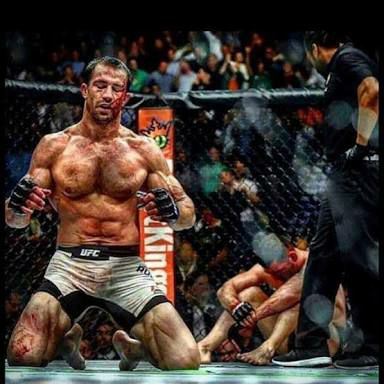 “I know Yoel believes in himself. I know he is almost overconfident at times. I think he doesn’t really understand where the dangers are I pose to him. I know what he is and what he’s capable of, but I’m going to give this guy more than he can handle. I’m going to shut him down. I’m willing to go deeper than he’ll ever go.”

“Some people act the part. Some people talk the part. But to be the part, to go there and to get into those moments, I’ve never been outdone. I’m willing to go deeper and darker than any of these motherf*ckers. Yoel can look it, and he can act it, but I’ll bring it out of him, and I’ll push this thing to a different world that he’s not ready for.”