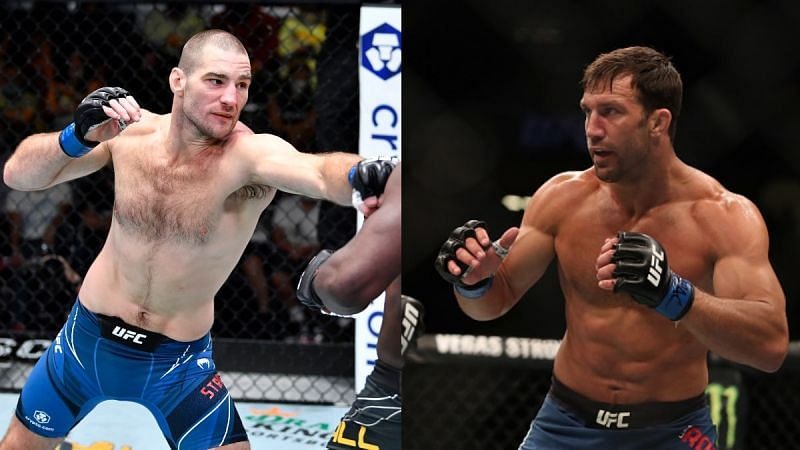 Former UFC middleweight champion of the world, Luke Rockhold has pulled out of his scheduled UFC 268 fight against Sean Strickland because of an injury. Luke Rockhold took to Instagram and announced that he ended up herniating a disc in my back. L4, L5 and that his Octagon return would have to wait as he needs more time to get treated and recover. He hasn’t fought in over two years and fans were eagerly waiting for his much-anticipated return to the Octagon. 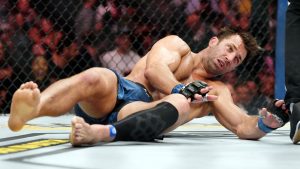 Luke Rockhold last fought against current light heavyweight champion Jan Blachowicz, where he was brutally knocked out in the second round at UFC 239. Prior to that, he suffered a third-round KO loss against Yoel Romero at UFC 221.

“There’s no easy way to really say it, but the fight is off in New York,” Luke Rockhold said in his Instagram post. “I ended up herniating a disc in my back. L4, L5. The docs say it’s nothing I can play with. I need to do some treatment and recovery time. Some things just aren’t meant to be. New York, motherf—-ing New York. I’m sorry to the friends and the peeps and everyone, but we’ll be back. Until next time.”

Luke Rockhold is out of his fight with Sean Strickland pic.twitter.com/bLAERoAiCh

No timeline for Luke Rockhold’s return, Sean Strickland looking for a replacement

It’s unclear at this point as to when Luke Rockhold will be able to stage a comeback, but it usually takes four to six weeks to recover. At the moment, Sean Strickland is still without an opponent and is actively looking for a replacement. UFC 268 is four weeks away.

Sean Strickland has been on a tear recently as he is riding on a five-fight winning streak. In his last fight, he defeated Uriah Hall in a dominant fashion in the main event of UFC on ESPN 28 in July earlier this year. Prior to that, he defeated Krzysztof Jotko via decision at UFC on ESPN 23.