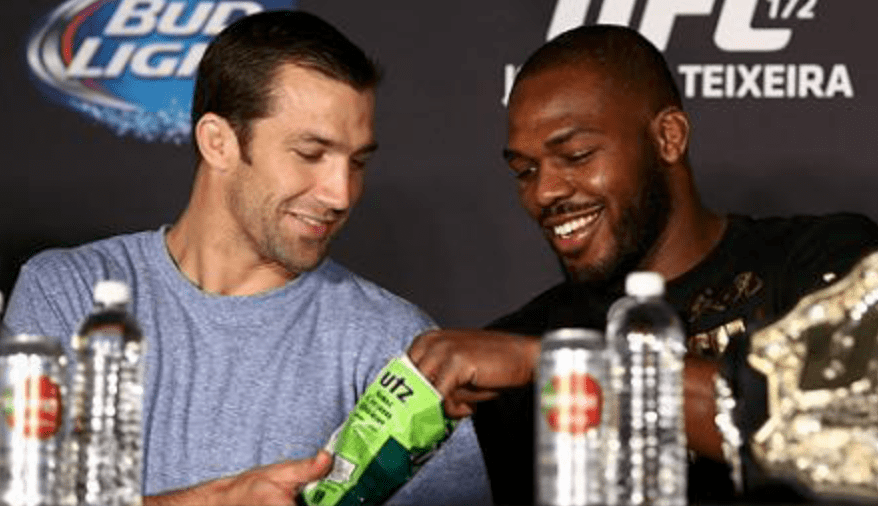 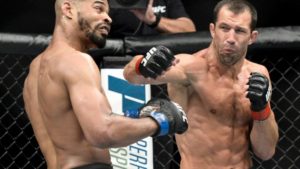 “DC, I think it’s foolish for him to come try to challenge Jon back down,” Rockhold said in an interview with Submission Radio. “I think Jon should have to come challenge him up for the heavyweight title. I mean, that’s where the natural weight is. Jon’s a big guy and he cuts a lot of weight too to get down. So, Jon’s scared to fight DC at heavyweight. I don’t know why DC thinks he’s gotta come back down to fight him there to prove some point. It just… it doesn’t make sense. . .

“Jon ain’t talking about fighting DC at heavyweight, he’s just kind of beating around the bush and he’s trying to bait him back down and antagonize him. So, Jon doesn’t want to fight DC at heavyweight. There’s only a few guys he wants to fight that makes sense.” [H/T – MMAFighting.com]

Do you guys agree with Luke Rockhold?