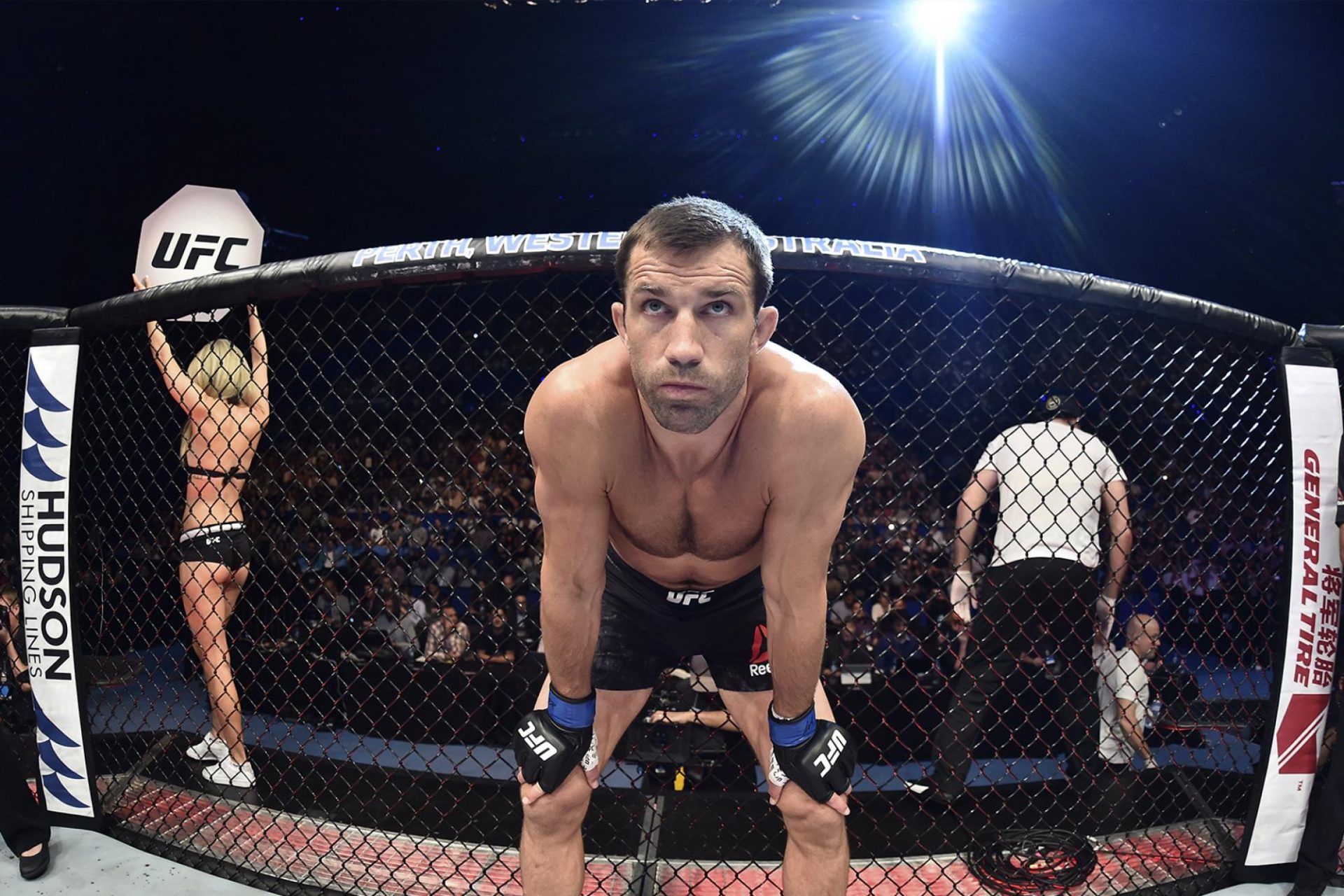 Former UFC middleweight champion Luke Rockhold is having a hard time finding an opponent for his comeback fight at middleweight. 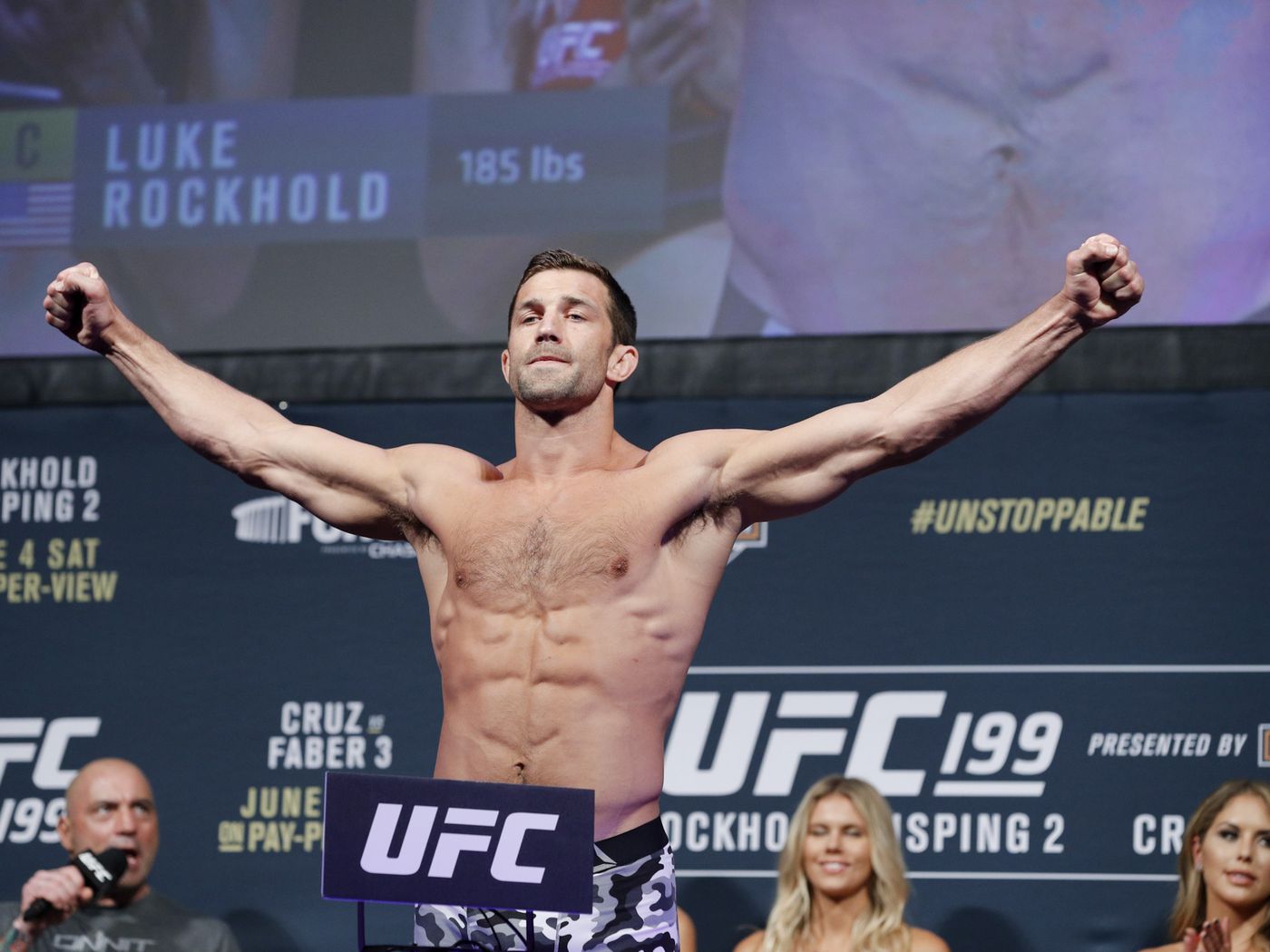 Former Middleweight champion Luke Rockhold is eyeing his return to his original weight class. He last fought at Light-heavyweight but had to face a brutal welcome by Jan Blachowicz and was knocked out in the second round. In August 2020 Luke announced that he is retiring from the sport but now has changed his mind and wants to come back.

Rockhold after recovering from several injuries looks to return soon but is having a hard time finding a matchup for him.

“It’s really about fighting someone’s who’s going to fight,” Rockhold told Mike Swick on the “Real Quick with Mike Swick” podcast. “I need to fight a top 10 guy who’s ready to sack up and ready to fight. There are already multiple people in the top 10 making excuses why they don’t want to fight me. Who the f***k are you to turn down a fight? Where’s your entitlement and what you think you have?

“My last fight, it’s against Yoel Romero missing weight for a world title in Perth two and a half years ago. I’ve left the rankings, but I haven’t really left the rankings. I’m still there just as much as I want to be and everyone knows who I am and what I can do, and I think everyone’s just making excuses to why they don’t want to fight me right now. We’ve been hunting down the list and trying to find something credible, something fun, something exciting.” 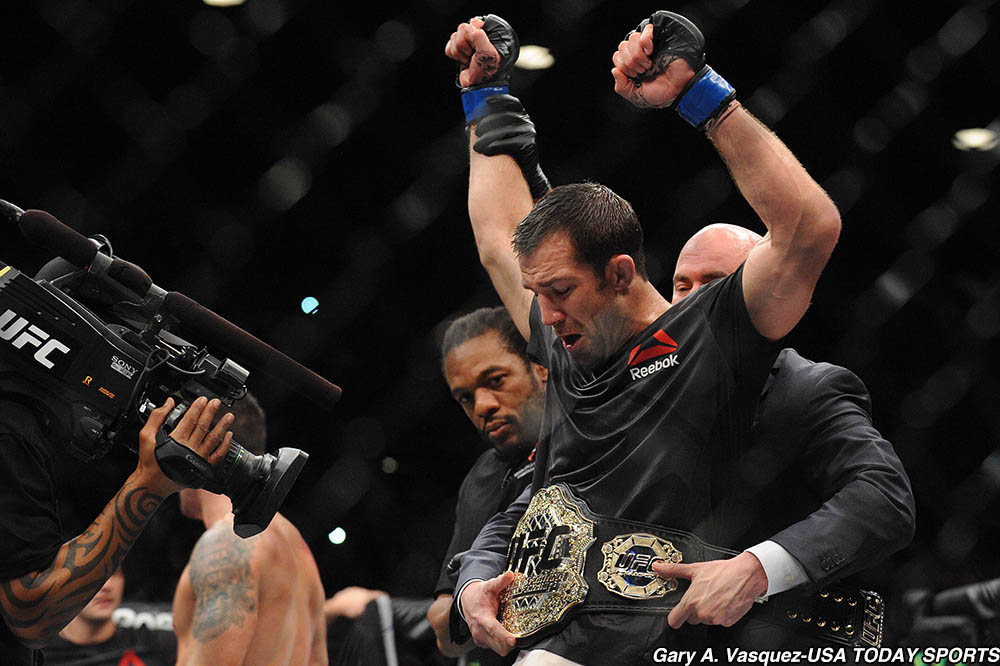 Rockhold thinks that even though he is not ranked in the middleweight rankings but he still is one of the best fighters in the 185lbs weight class and his resume over the years speaks for itself. He wants to fight someone in the top 10 as he feels he deserves it and he should get a worthy opponent for his comeback fight.

“I’m not just going to fight anybody,” Rockhold said. “It’s like I want something that gets me excited, gets the fans excited, and has a little momentum – something that makes somewhat of sense. So I want to come back in and I want to do this thing right.

Previous articleUFC 262: Charles Oliveira knocks out Michael Chandler in Round 2
Next articleAnthony Joshua vs Tyson Fury finalized for August 14 in a $155 Million site fees deal