Luke Rockhold says that he would “slap Kelvin Gastelumn down” 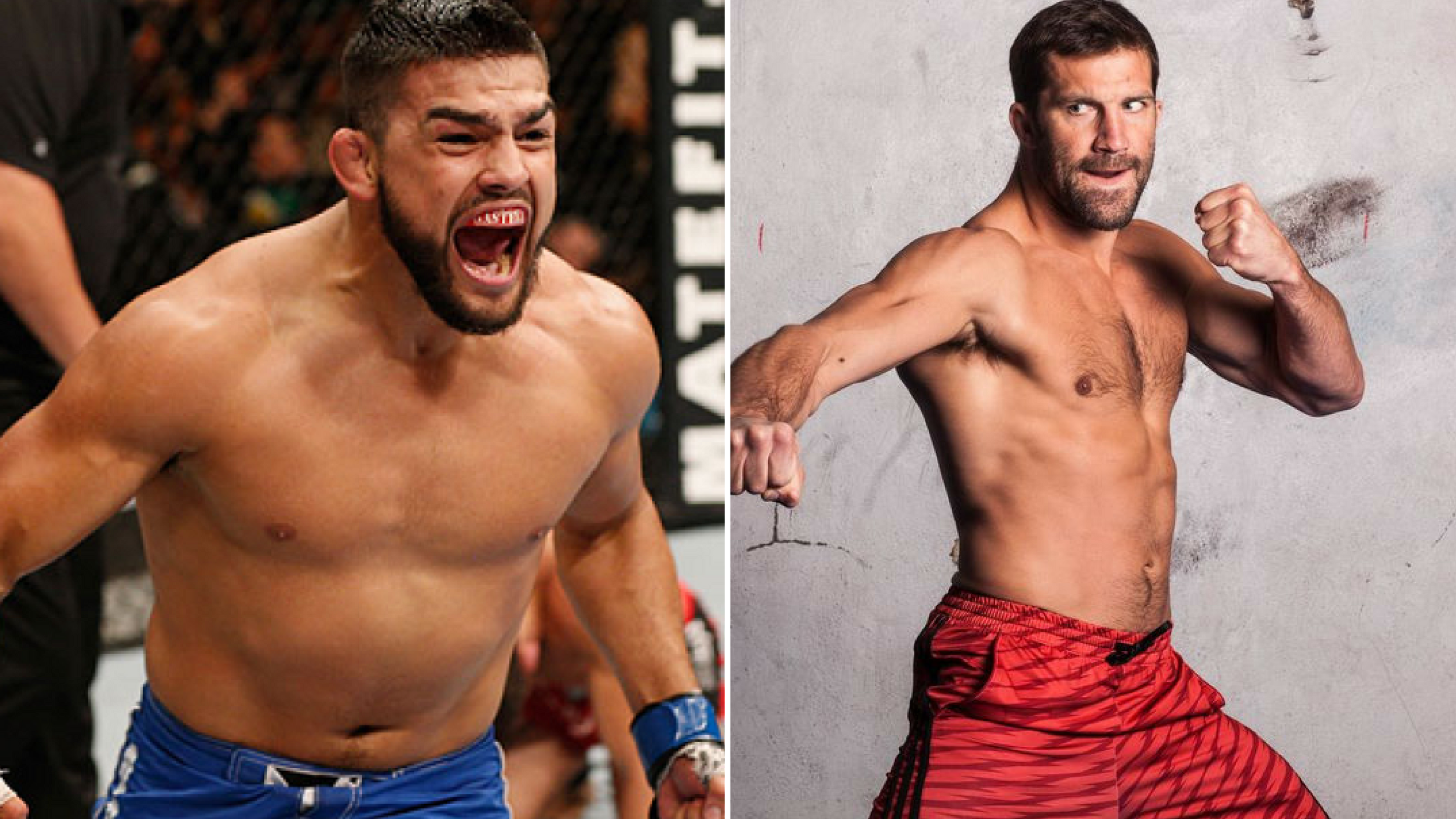 Luke Rockhold had plenty to say about Kelvin Gastelum recently since Kelvin has been complaining about Luke getting a shot at the middleweight title before him.

“I know I’ve proven myself,” I’ve accomplished things in this sport, whereas little m**gets like Kelvin Gastelum haven’t. I’ve destroyed Chris Weidman, which he got destroyed by Weidman, so it’s like ehh…”
“This kid hasn’t beaten really anybody and done anything in this sport, and for him to run his mouth, it’s pretty funny. It’s laughable. He’ll find out real if he continues his efforts at 185. I’d slap that kid down real quick. Real quick.”
Whittaker’s been the champ for a long time, so he’s the goal, of course. The best is always the goal, being on top is the goal and Whittaker’s proved himself for a long time now. He’s been on top, he’s beaten all the top guys, he’s the man. . .
“I wanna fight Whittaker, I want to fight the best. It would’ve been – I’m a realist, and I know that neither [Georges St-Pierre nor Michael Bisping], win or lose, would fight any of us. They’re both gonna try and run off, ride off into the sunset and not fight the fight. I respect Whittaker for stepping up and fighting me. I know he had options to take a lesser opponent, the fans wanted this and this is what it is. He’s a true champion, he’s gonna fight the No. 1 contenders.”
“No I haven’t been [back to AKA]. I did my last camp in Florida with Henri and the whole team out there, and I’ve got a great thing going. You know, I got complacent back home and did some things. It’s nice to just get away, get a clear head and have nothing to hold me back in a new environment. I’m inspired, I got a lot of good people around me. You know, AKA’s not what it used to be. Like, you get guys filtering in and out, but, I mean, Cain’s [Velasquez] been injured, Khabib’s [Nurmagomedov] always in Russia, DC’s [Daniel Cormier] doing TV. I gotta look out for myself. I love my brothers and my team out there and you’ll see a lot of them in my corner I’m sure, but this is time to be the best I can be and think about myself right now.”