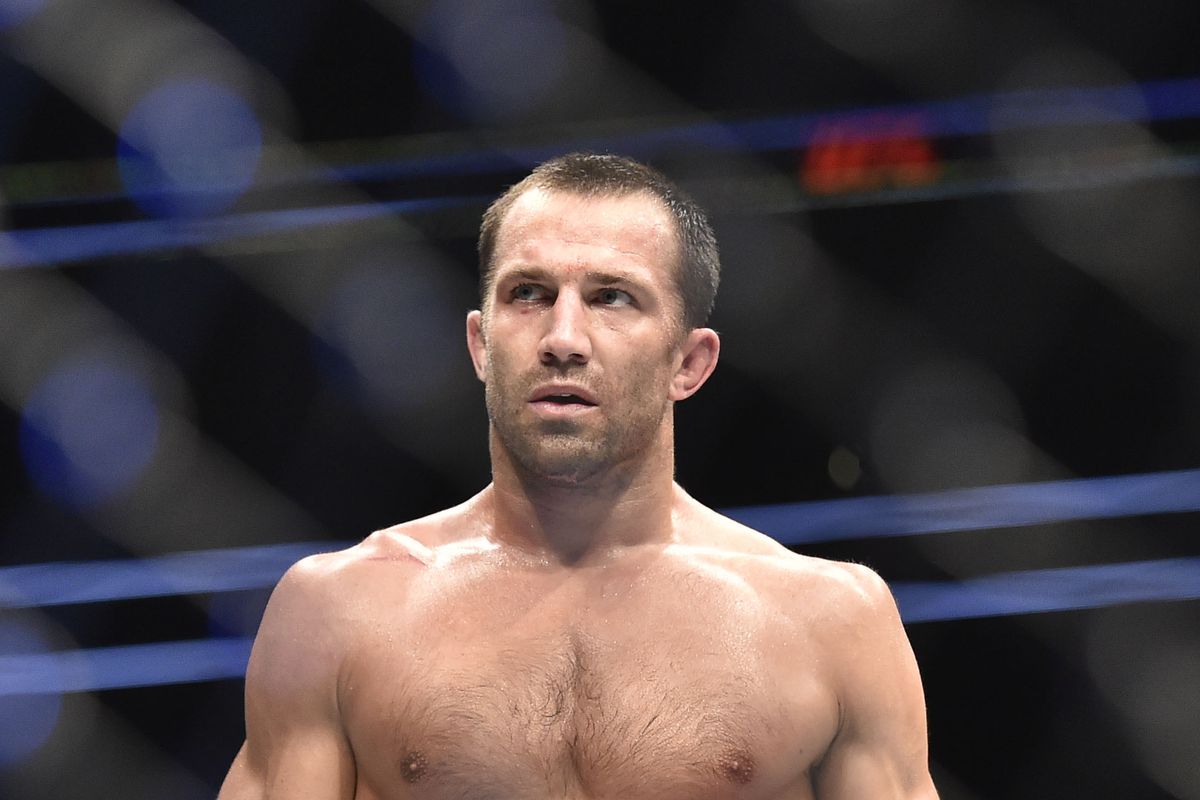 Former UFC middleweight champion Luke Rockhold is eyeing an Octagon return this year against the likes of title challenger Darren Till and Marvin Vettori.

Luke Rockhold last fought inside the Octagon back in July 2019 at UFC 239. In that fight, he fought against current UFC light heavyweight champion Jan Blachowicz and was knocked out in Round 2.

Prior to that he fought against Yoel Romero at UFC 221 where he was knocked out in Round 3. His last UFC win came against David Branch at UFC Fight Night 116 where he won via TKO.

Before that he lost his UFC middleweight crown to Michael Bisping at UFC 199. In that fight, he was knocked out in the first round.

Now with a 19-month long layoff, the former champion is eyeing a return to the ring in the middleweight division.

“When the time’s right, when something really kind of appeals to me, it’s sexy,” Rockhold said (via LowKick MMA). “I want to come back for something that gets me excited, and I want to come back when I’m ready, when my body’s ready. I think early, late summer would be ideal.”

Luke Rockhold targeting a fight against Till or Vettori

Luke Rockhold also said that he was targeting a fight against Darren Till and Marvin Vettori for his Octagon return.

“It’s just matching up with the right person and the right thing that’s going to put me to where I want,” Luke Rockhold said. “I’m not looking to just play around. I’m wanna go straight to the gut of this division. And most likely 185. Not ruling out 205. But I really just gotta push my body to get in shape and see where it wants to go. Right now, I’m light. I’m like 205-208 [pounds] right now, and I think that legitimately it’s going to be looking like I’m going back to middleweight. But we will see. If something pops up, you never know. If a fight falls apart, like many injuries do and COVID and everything that happens, I could be ready sooner than later.

“I think Chris Weidman, he’s not what he used to be,” Luke Rockhold said when asked about a potential fight against old rival Chris Weidman. “And if he were to somehow change it around in this fight with Uriah Hall and do something, maybe? But right now, these other two fights are definitely more in my viewpoint. This Marvin Vettori kid is doing pretty well for himself, and Darren Till’s done a couple of things here. So, I like those fights.”

Who do you guys think Luke Rockhold should fight next? Let us know in the comment section below.