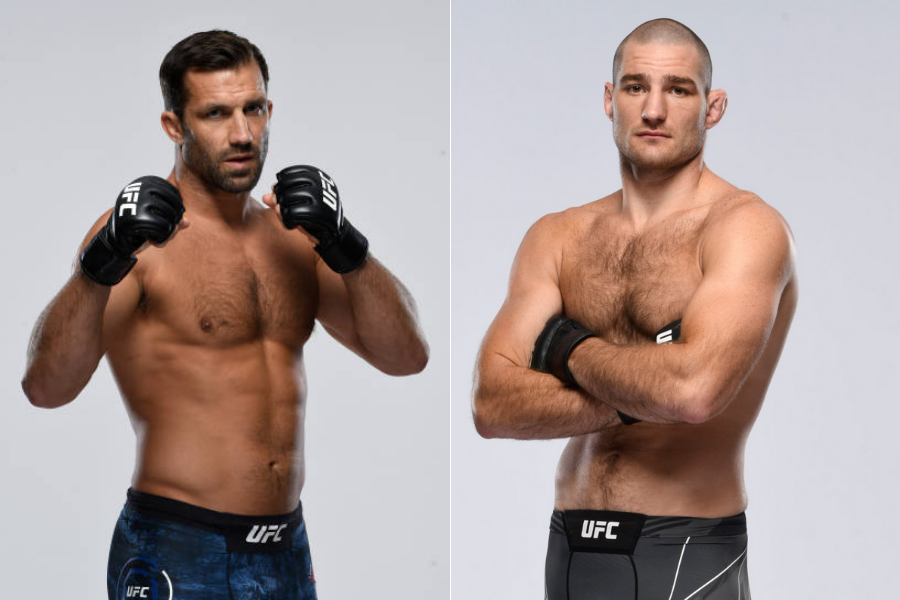 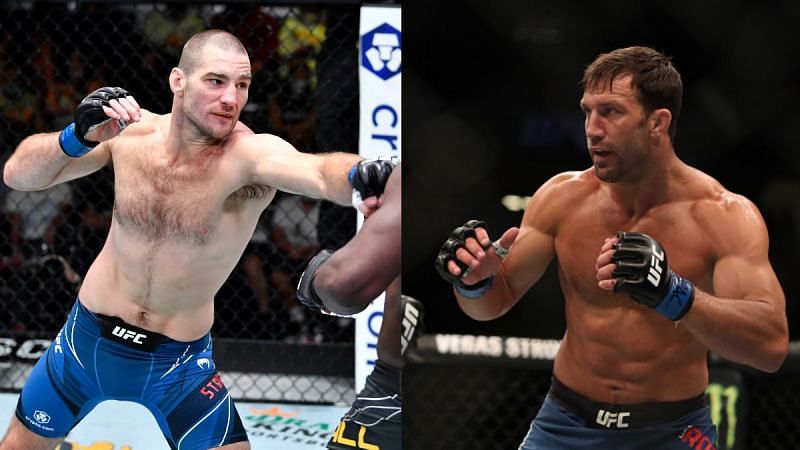 Luke Rockhold has been offered Sean Strickland as his next opponent per Dana White.

Luke Rockhold has been offered Sean Strickland as his next opponent per Dana White. 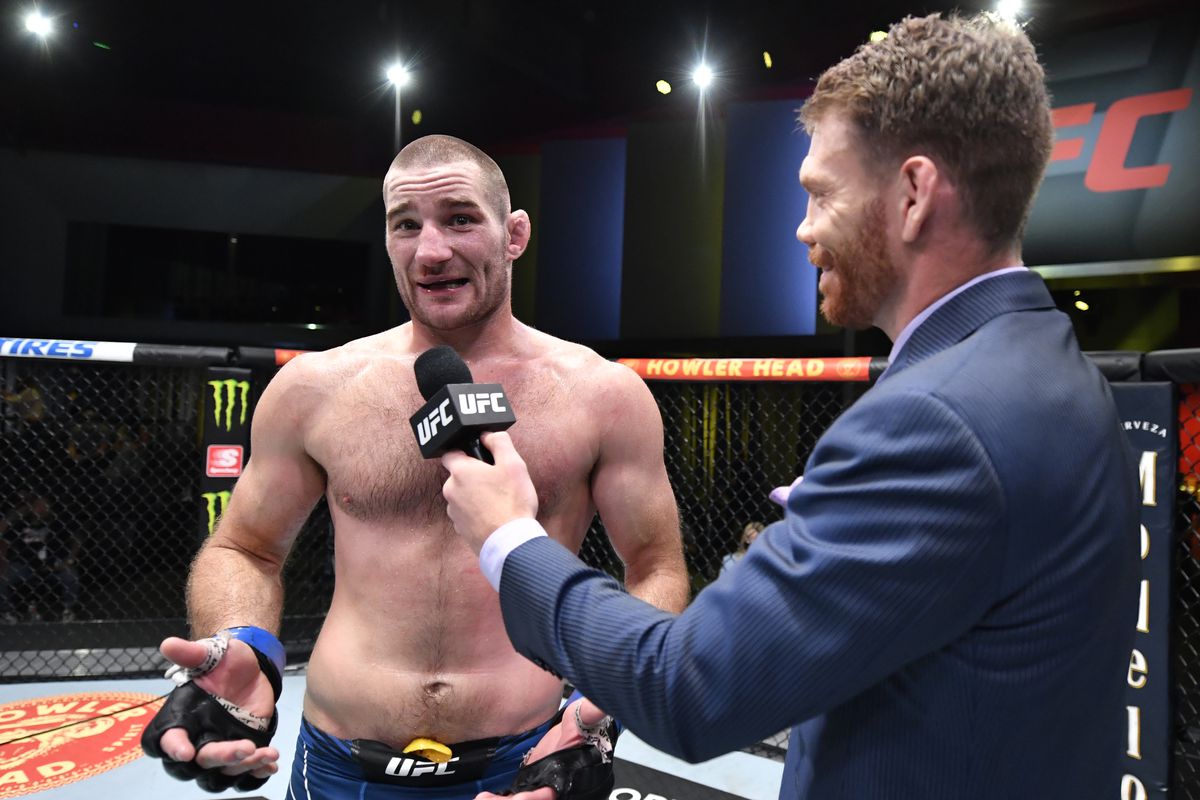 At UFC Vegas 33, Strickland put on a five-round showcase to win a lopsided unanimous decision over former training partner Uriah Hall. It was his fifth consecutive win. After the fight, he stated that he wants to keep on fighting as he knows that’s the only way he can climb up the ranking and his goal is not the title but to keep on fighting and earn money.

“If you like to f*cking hurt people, you’re in the right sport,” Strickland shouted. “I would love nothing more than to kill somebody in the ring. Nothing more. It would make me super happy.

“I’m probably the last person they want as the champion,” Strickland said. “‘So Sean what do you think about the UFC?’ I mean it’s cool, they pay me well, it’s cool. I’m the last one they probably want to be the champion.” 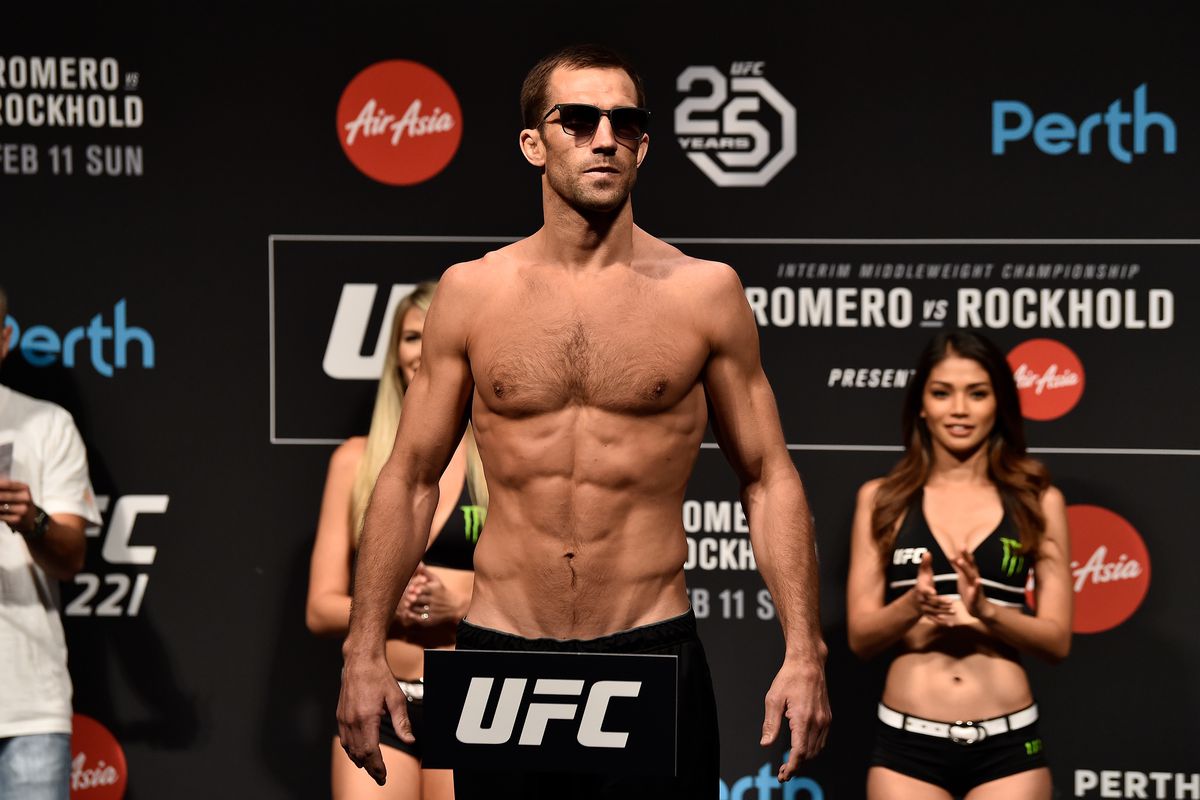 In 2018, Rockhold announced he will be moving up to light heavyweight due to harder weight cuts that have led to numerous injuries during training. Rockhold’s light heavyweight debut took place against Jan Błachowicz at UFC 239. Rockhold lost the fight via knockout in the second round. After that, he even announced his retirement but he soon announces that he will be fighting again.

Previous articleMax Holloway vs. Yair Rodriguez fight rescheduled for November 13
Next articleMiesha Tate is back in the ranks