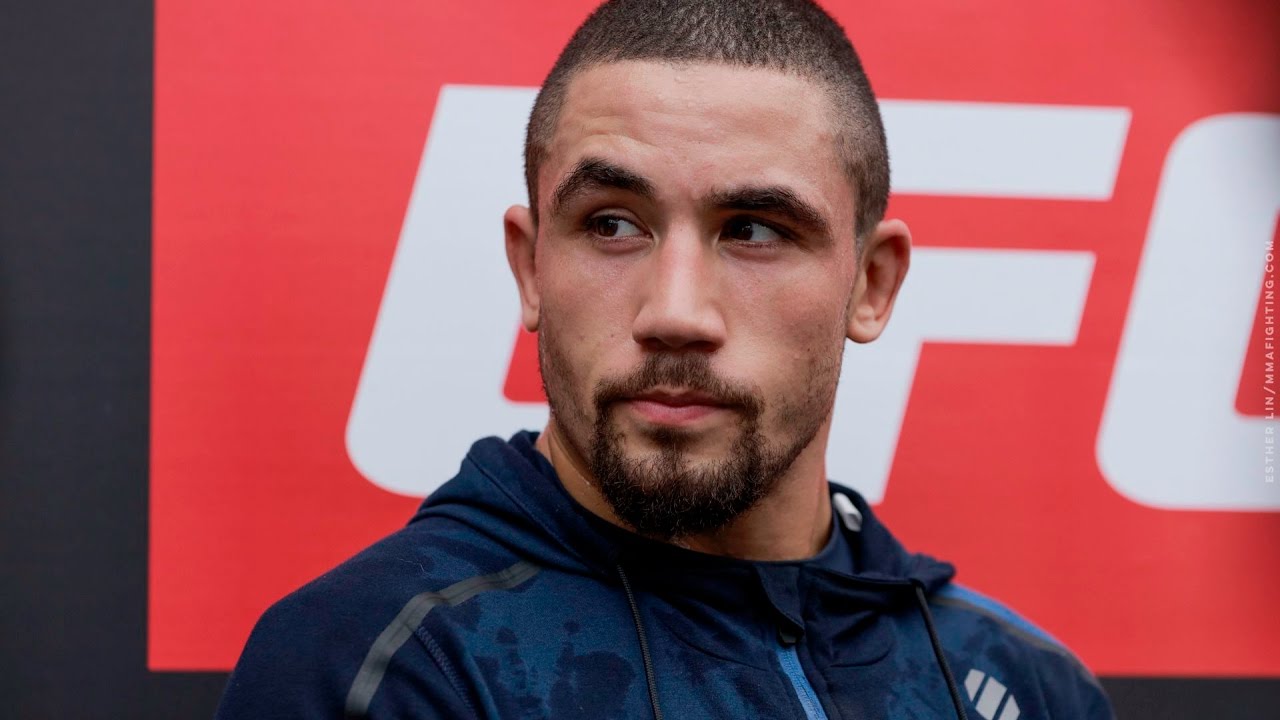 After a scintillating win over top ranked Ronaldo ‘Jacare’ Souza,and literally knocking him out of title contention,Robert seems to want to go on his title run and the plans for the same may not include a bout with Luke Rockhold who after Robert’s victory, immediately showed interest in facing him.
Robert though was more circumspect and mentioned that Michel Bisping was due to fight him in 2015 but had to back out due to injury and so, he owes him a fight.
While Bisping is busy with his fight against GSP, Robert may in the meanwhile be matched up against Yoel Romero who has been waiting for his title shot…and that may take a bit longer than he thought. He may have to get through a red hot Robert Whittaker first who is now on a 7 fight win streak.