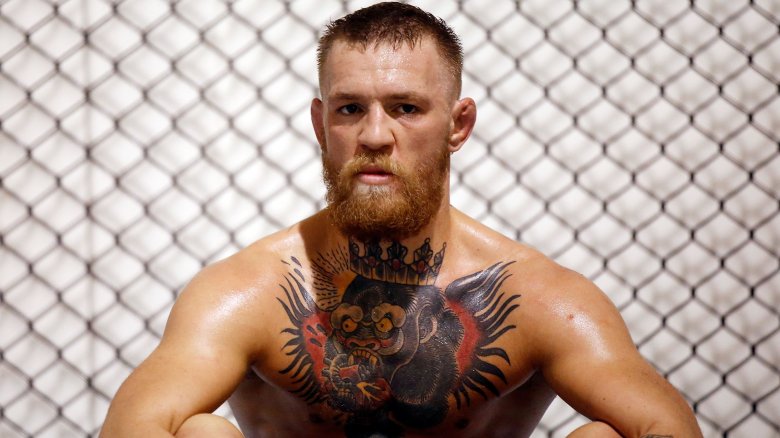 When it comes to professional mixed martial arts, aside from climbing the weight class rankings and shooting for world titles, the prerequisite that all pro fighters strive for is a gainful payout at the events, and all the bonuses are nothing but a cherry on top.

As the sport of MMA itself grew in the past decades, the UFC has surpassed all the other promotions into becoming the biggest promotion and there’s a big question mark whether any other promotion can surpass its reign, sooner or later. While it has hosted record-setting PPV events and historic fights, one thing that the UFC has never been able to come out of, is the ever present criticism the promotion faces for alleged low and unfair purses to its fighters, even when it comes to the front faces of its roster.

When compared to boxing, top P4P boxers earn leaps and bounds ahead of UFC champions. For a comparison, the fight purse of Tyson Fury vs Deontay Wilder 3 clocked at a stupendous $50 million which was more than 25 times the entire payout of $1.8 million at UFC 270: Ngannou vs. Gane in January. Boxing and UFC even like such attract huge crowd of betting enthusiasts and if you’re a seasoned wager or just getting started, check out playup review.

Aside from statistics and reports, many UFC fighters themselves have complained about the shallow paychecks they receive, even from headliner events. From the infamous fallout between Jon Jones and Dana White, to Francis Ngannou and Aljamain Sterling, UFC’s pay has always been a hot dispute and many UFC fighters have switched to other combat sports to pile up their pockets. The UFC prez, on the contrary, have continued to defend the current pay structure, and even claimed that its the boxing which overpays its fighters. The fanbase is also split into two spheres with polarizing opinions on the subject.

In the meantime, the fight purses of Professional Fighters League (PFL) was made public, with fighters who participated at the recently concluded three event run of the promotion in Atlanta- including PFL 4, PFL 5 and PFL 6, landing as much as six figure paychecks. Despite a loss to Stevie Ray at PFL 5, former UFC Lightweight champion Anthony Pettis topped the charts with a $750K payout, followed by PFL Women’s Lightweight superstar Kayla Harrison pocketing $500K from her TKO of Kaitlin Young at PFL 6.

In the wake of the disclosure of the PFL fight purses, many MMA fans jumped onto slamming UFC once again, calling the promotion’s business model “dystopian”, as well as warning that UFC’s “short term greediness” will be what causes its “downfall”.

However, there’s always an other side of the coin. Several netizens countered the claim from the critics, stating that while the UFC might not have the best reputation when it comes to paying its fighters, many other MMA promotions, citing now defunct promotions such as EliteXC, Strikeforce, Affliction Entertainment to have bit the dust after lavishly paying their fighters. Others also compared the total number of employees UFC has (1000+) to that of PFL (50).

Whether or not UFC goes out of business for its “dystopian” business strategies and underpaying its fighters, or PFL is shooting themselves in the foot for its by getting its fighters 6-figure paychecks, will continue to have war of words. Nonetheless, UFC’s method has continued to work brilliantly as they reign the world of MMA, but its to be seen if the PFL continues lush paychecks for its roster, or finds a “utopia”.