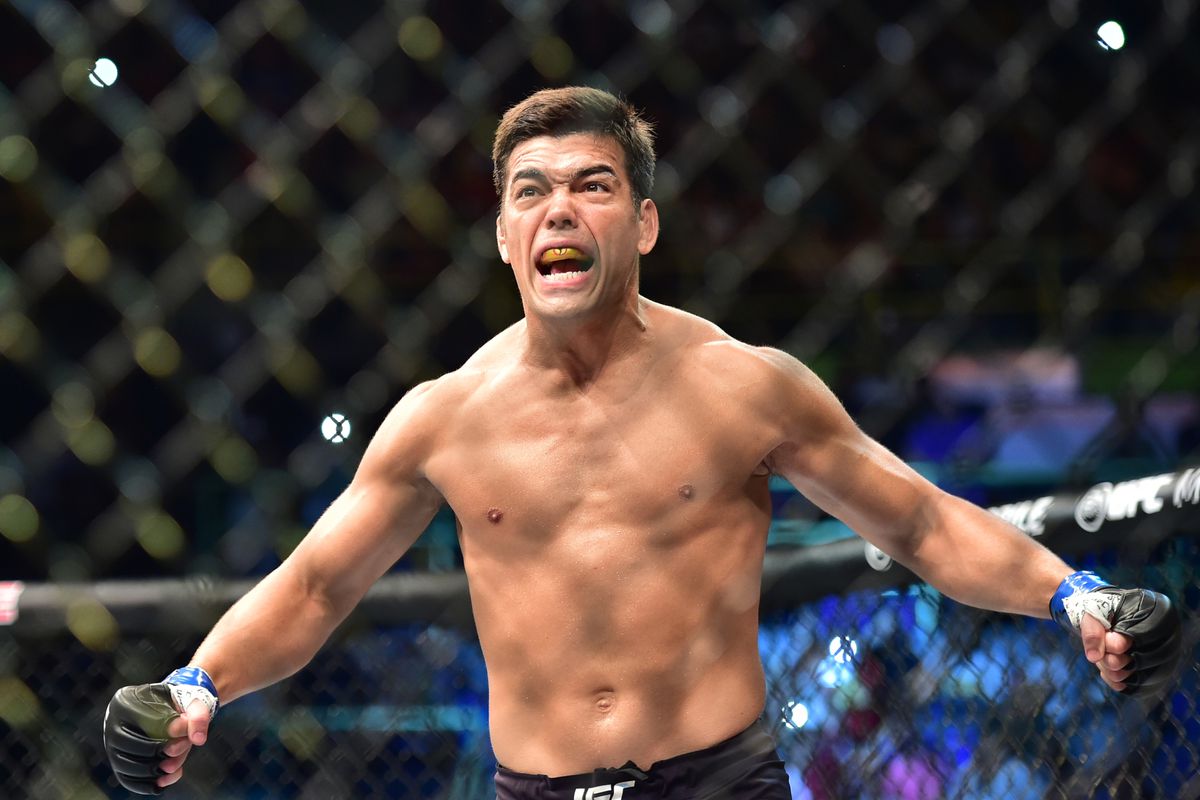 Current Bellator Middleweight Champion Gegard Mousasi has always been open to fighting Lyoto Machida in the octagon again. After beating Rory McDonald at Bellator 206, he called out Lyoto Machida for a rematch.

Mousasi claims in their first encounter back in 2014, when both men were in the UFC that Lyoto Machida was on performance enhancing drugs (PEDs), and now that he’s officially apart of Bellator, he demands Machida undergo “extra” drug testing should there be a sequel between them in the organization.

Meanwhile, Lyoto Machida responded to Mousasi on Fox Sports Brazil broadcast that he is happy to fight Gegard Mousasi.

“Let’s make the second fight happen, then. Mousasi has that loss stuck in his throat. In the interview, he says he’s upset, that he wants to fight me. It’ll be a pleasure because my goal is the Bellator belt. I’m not here to play around, to have small fights. I’m here to be the champion. I have a very serious appointment in December, but yes I will think about the future. Rafael Carvalho deserves a lot of respect and seriousness in my camp. After that, you’re next, Mousasi. You better be strong or I’ll run over you.”

“He’s very sour about it, but he’s the one who lost. We fought for five rounds, he started swinging, the fight was almost over and then time was up. I won the technical game. He wants a rematch, he wants to make sure, so we’ll go all out. I saw nothing unusual in Mousasi, he looks the same. He walks forwards, leans on his heels a lot. When he’s my problem, I’ll deal with him.”

Lyoto Machida is expected to take on Rafael Carvalho at Bellator 211, in Honolulu, Hawaii, on December 15.

Previous articleConor McGregor open to fight Ferguson or Pettis if Khabib Nurmagomedov pulls out of UFC 229
Next articleJohny Hendricks on bare-knuckle boxing: ‘I have a feeling I could do it for a while’