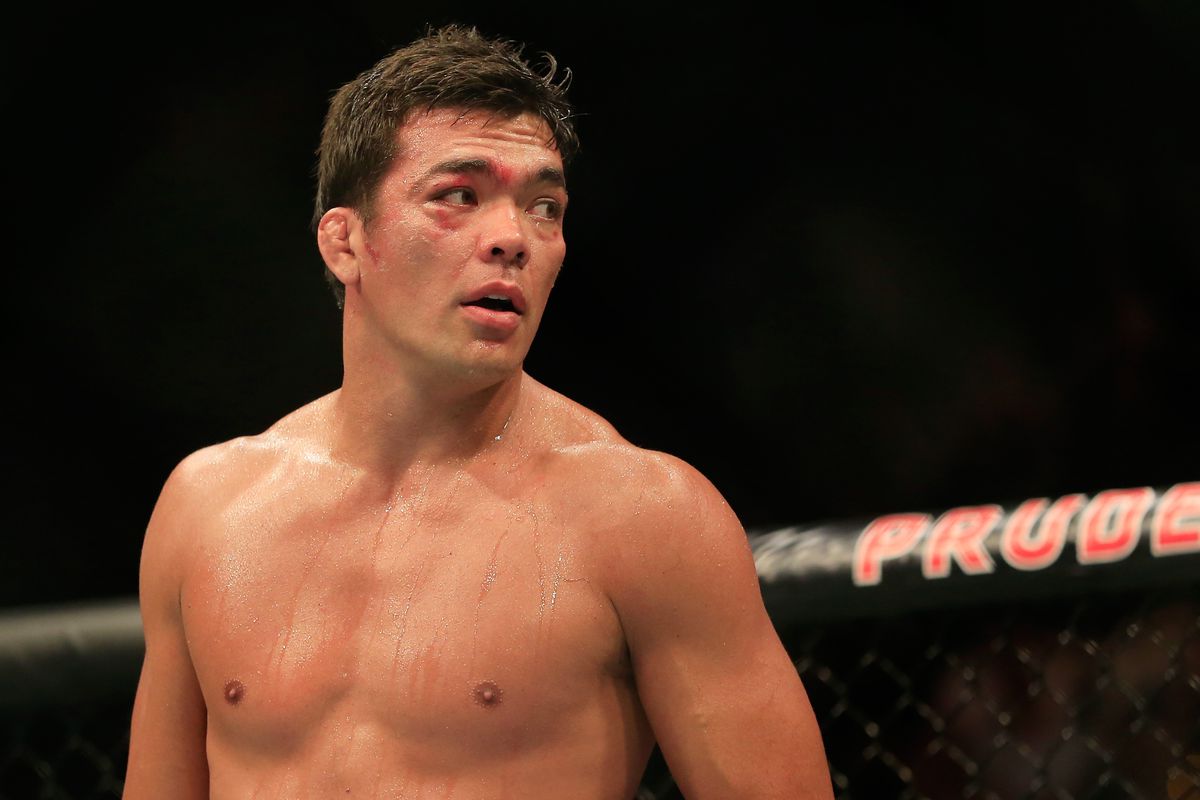 Just two days ahead of the scheduled UFC 235 card which was headlined by UFC light heavyweight champion Jon Jones and Anthony Smith at the T-Mobile Arena in Las Vegas, Jones’ UFC 235 drug tests showed two-adverse findings of turinabol metabolite in his system. The fight didn’t get cancelled and neither did just a week ahead of UFC 232 when he also tested for Turinabol.

USADA which tested Jones in both the cases gave him a clean chit and said that Jones didn’t intake any performance-enhancing drugs. USADA said that a metabolite was present in his system from 2017 when he tested positive against Daniel Cormier after UFC 214. 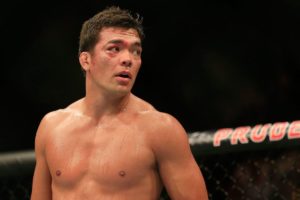 Now former UFC light heavyweight champion Lyoto Machida has put USADA on a blast and revealed that they have lost all credibility after how they handled the Jones’ situation.

”I don’t like to judge anyone. Maybe what USADA is saying really did happen and there’s this contamination from the past,” Machida told MMA Fighting. “But, like, when it’s a game of interests, we have questions and never really know what’s going on, what’s the goal behind all this, and USADA’s intentions and UFC’s intentions. Because of that, I prefer to remain in silence and not weigh in on this because I’m more focused on Bellator now.”

”When I saw different results, different substances and different penalties, man… To me, as a person, it lost credibility,” Machida said. “For me, not being part of USADA… You can’t understand the joy I have. Not having that daily stress… You could be doing everything by the book, but there was always this stress.”

“What I’ve been hearing is that it takes a bit of their credibility away. Double standards,” he later added. “We can see that like every other (entity) it has flaws, too, flaws that we can’t say are intentional, if they are intended to protect (someone), or if it’s just flaws in the system, in the process, but it does have flaws.”

Do you guys agree with Lyoto Machida?