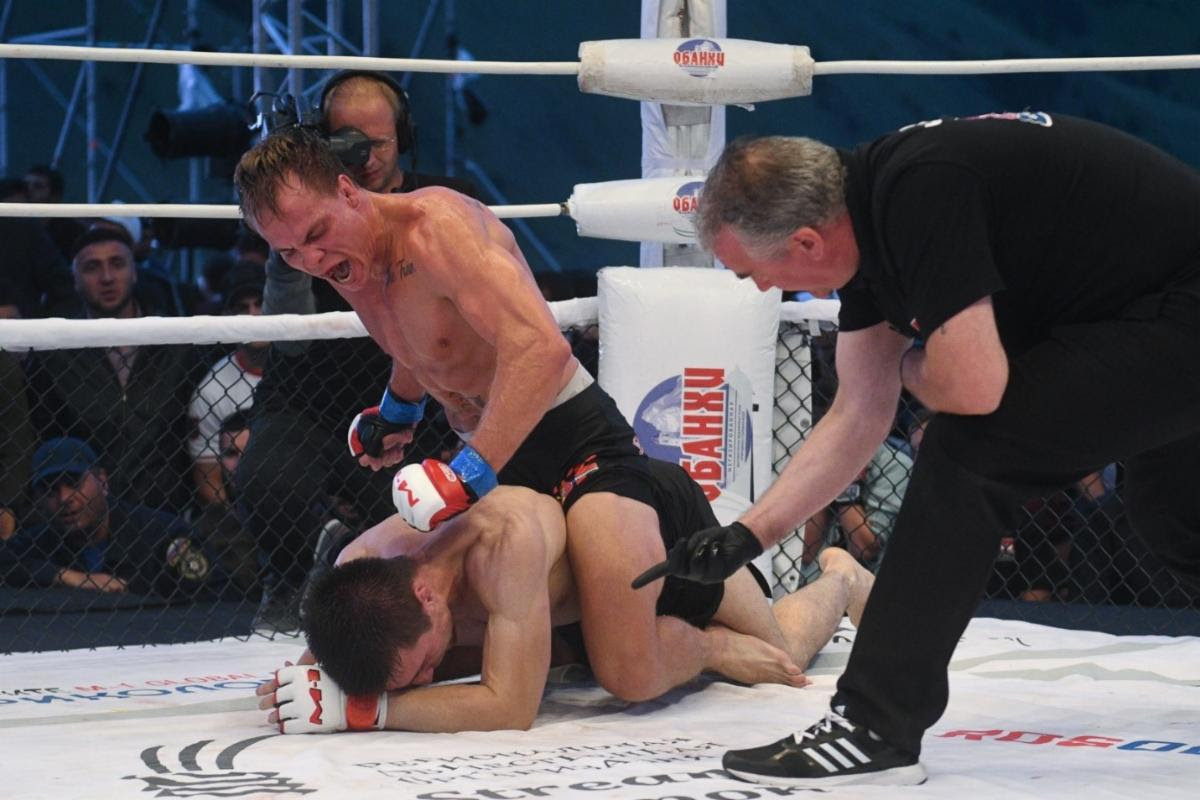 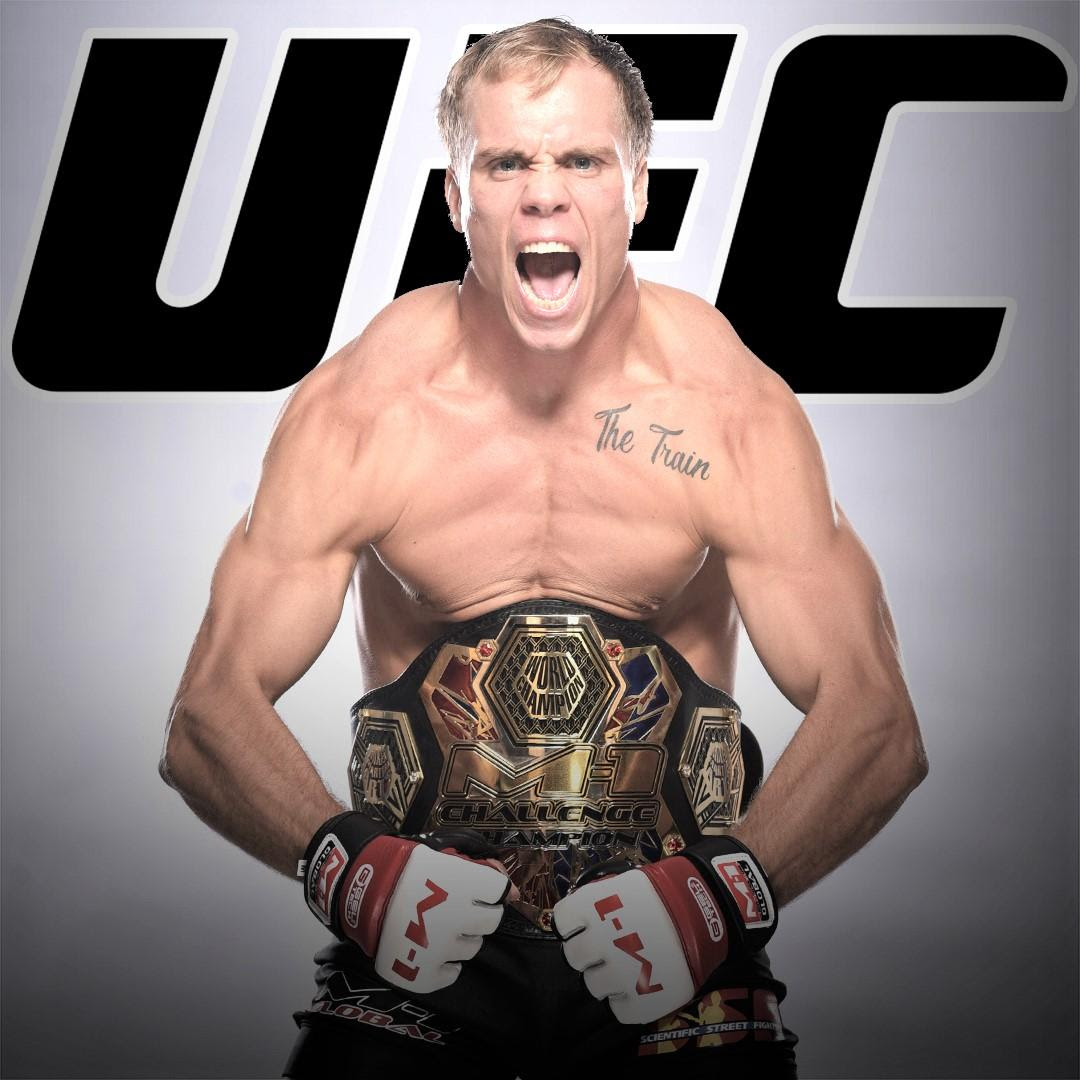 The entertaining American MMA fighter made his M-1 Global debut September 23, 2017 at M-1 Challenge 83, in which he knocked out Mikhail Korobkov in the second round. The 31-year-old Landwehr, fighting out of Clarksville, Tennessee, then won a bloody three-round split decision against Viktor Kolesnik to set-up a title challenge for Landwehr.

Landwehr took advantage of his first title shot, knocking out defending champion Khamzat Dalgiev in the second round of their M-1 Challenge 95 main event. Landwehr successfully defended his crown twice, stopping Andrey Lezhnev in the third round at M-1 Challenge Battle in Atyrau last December, followed by a five-round unanimous decision victory over Kolesnik in their rematch this past June 28 at M-1 Challenge 102.
Last summer, the Russian-Chinese investment fund, Mubadala Investment Company, and Ultimate Fighting Championship (UFC), jointly announced the foundation of UFC Russia. The new company promotes MMA and organizes new shows in Russia and the Commonwealth of Independent States (CIS).
M-1 Global is a valued partner, responsible for scouting and signing Russian athletes to prepare them to fight in the UFC. M-1 Challenge champions such as Landwehr, who will be rising a seven-fight win streak into his UFC debut, have a unique opportunity to sign contracts with the UFC.
Like so many M-1 Global fighters, Landwehr used M-1 Challenge as a stepping-stone to the UFC.
Prior to the aforementioned agreement, five former M-1 Challenge champions signed with the UFC: Marcin Tybura, Alexander Volkov, Ramazan Emeev, Rashid Magomedovand Yana Kunitskaya.   Landwehr became the sixth M-1 Global champion to graduate to the UFC since the 13-month deal was signed, joining Alexey Kunchenko, Damir Ismagulov, Movsar Evloev, Khadis Ibragimov and Bruno Silva.
Landwehr’s departure from M-1 Global and his title abdication has opened up the doors for other M-1 featherweights, especially four fighting this Friday at M-1 Challenge 104: Busarmankul Abdibait Uulu vs. Lezhnev and Anthony Dizy vs. Zalimeg Omarov. The winners will position themselves for a possible title shot before the end of 2019.