Ma Hao Bin expects big reward if he triumphs at ONE: PINNACLE OF POWER 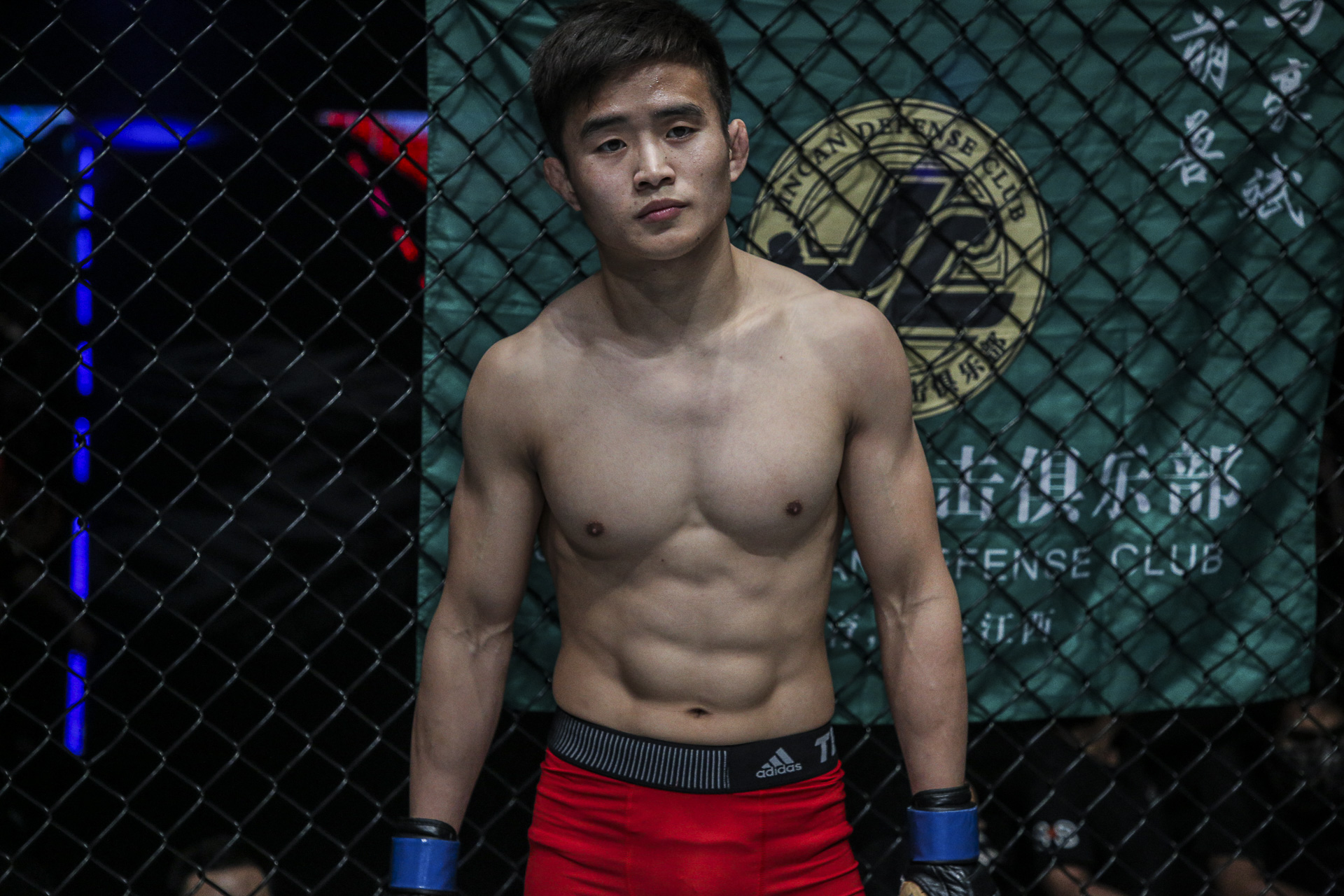 “The Southern Eagle” Ma Hao Bin has always possessed the drive and talent to achieve all of his lofty goals as he has capitalized on every opportunity that has come his way in his professional mixed martial arts career.

The 24-year-old Chinese national freestyle wrestling champion is unbeaten on the ONE Championship stage, acing his six assignments in the promotion with flying colors.

Making his professional debut in 2016, Ma took home the ONE: DYNASTY OF CHAMPIONS (CHANGSHA) Flyweight Tournament Championship, defeating Wu Ting Shen and Bu Huo You Ga in a single evening of action.

Since then, Ma has strung together an impressive win-loss slate of 11-2, which includes four wins by submission and two by knockout.

In his most recent outing this past January, Ma turned in another well-rounded performance to claim victory via unanimous decision against battle-tested veteran Sotir Kichukov of Bulgaria.

Ma has the chance to cement his status as one of the best flyweights in the world today as he is set to square off with former world title challenger Danny Kingad on the undercard of ONE: PINNACLE OF POWER in Macau, China on Saturday, 23 June. 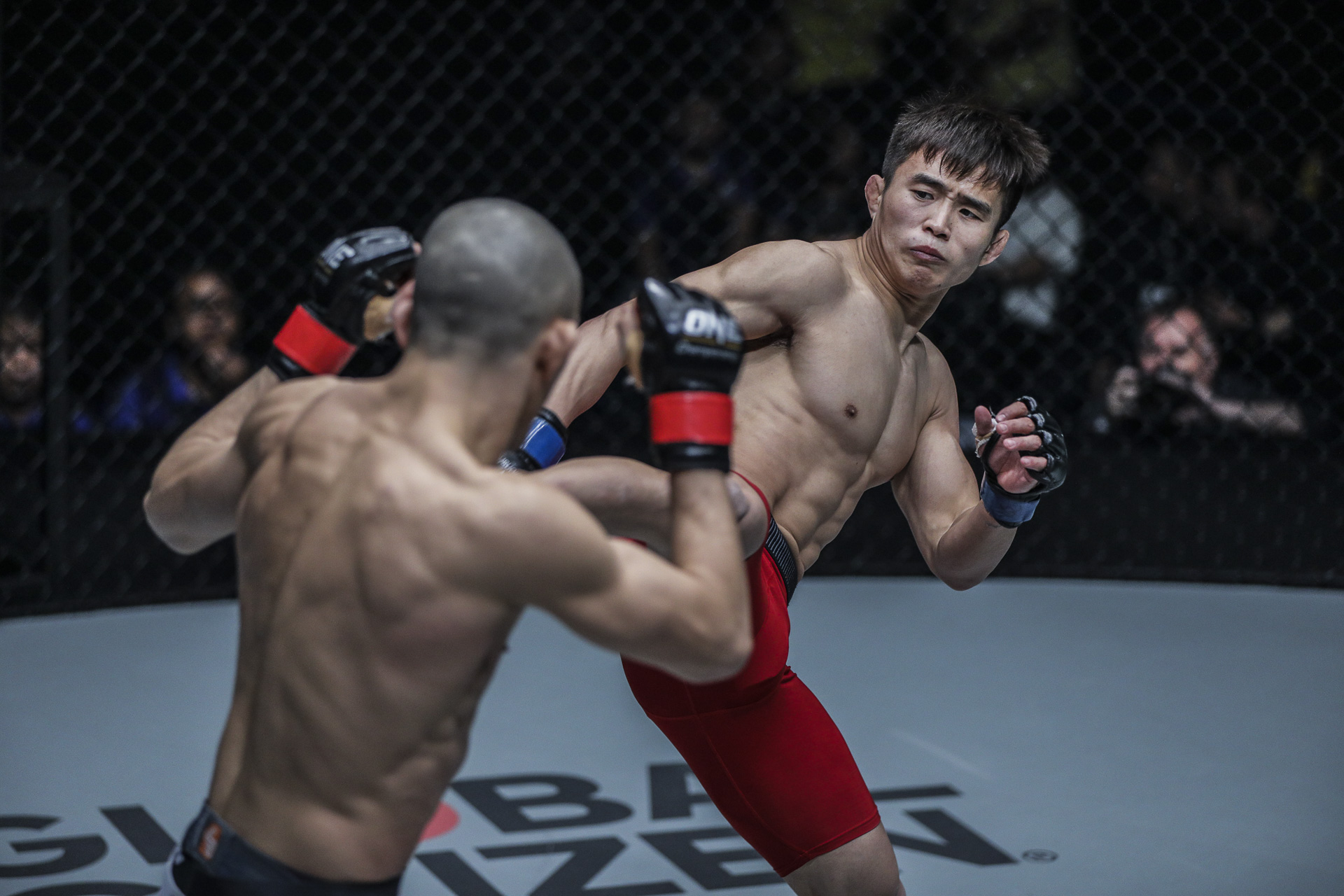 Although a tall order is in front of him, Ma remains optimistic that he will have his hand raised in triumph as he is driven by his desire to become the best competitor in the organization’s 61.2-kilogram weight class.

“Nothing is easy. A person has to go through hardship to become successful. I know it will be hard, but I am willing to dig deep and get that victory. In order to be a winner, you have to endure. I am here to endure all the hardships because I want to be the best in the division,” he stated.

As Ma crosses paths with an opponent, who is a premier flyweight combatant from the famed Team Lakay of Baguio City, the highly-touted Chinese prospect artist sees a big reward if he plays his cards right against Kingad.

Holding a professional record of 9-1, the 22-year-old Baguio City native is a tremendous striker who possesses well-rounded grappling skills.

“He is so talented as a fighter. I can say that he is exceptional for a flyweight like me. That’s why I am exerting my best effort in training. He is an opponent worthy of a good battle. This match excites me,” Ma said of his three-round flyweight encounter with Kingad.

Following an unsuccessful challenge for the ONE Flyweight World Championship this past November against Moraes, which ended in his first professional defeat, Kingad rebounded with an impressive win over Kichukov four months later.

“We both faced Sotir Kichukov in ONE Championship, and we did walk away with respective victories. Honestly, I believe that I’ve done better than him against Sotir. In our ring clash this Saturday, the commitment to hone and perfect my craft will once again be in full display against Danny,” he shared. 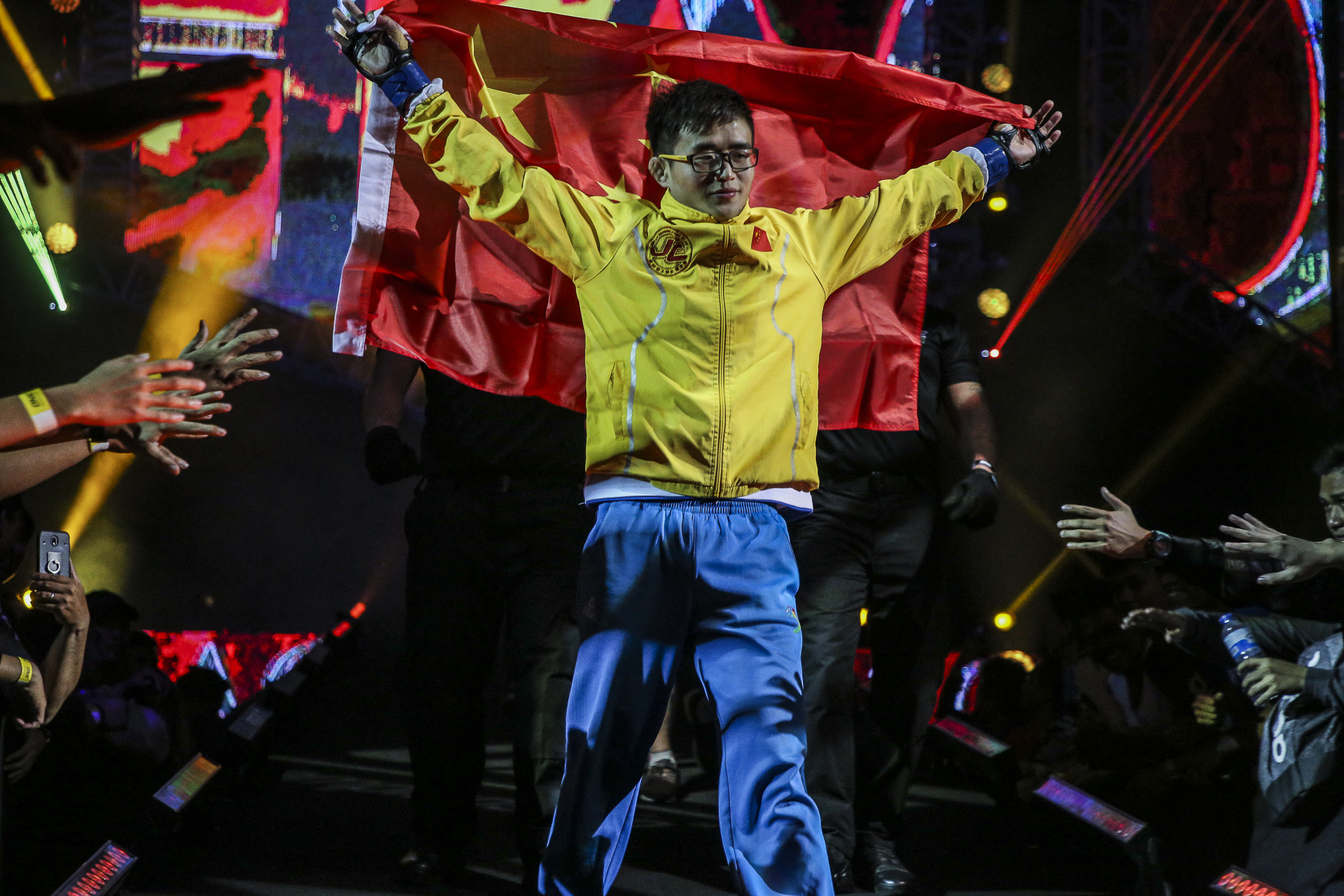 “He is blocking my way. I want that gold around my waist. I have to defeat him in order to reach my ultimate destination in this sport,” Ma added.

Ma hopes that if he secures a convincing victory over Kingad, it will bring him an inch closer to a shot at the coveted ONE Flyweight World Championship.

ONE Championship’s undisputed flyweight crown will be at stake on Saturday as division kingpin Adriano Moraes is slated to lock horns with interim champion Geje Eustaquio in a highly-anticipated rematch, serving as the event’s headliner.

“My initial goal is to continue winning until I get closer to the title and become a champion. I want this win. I want to have a remarkable winning result, and then I want to move forward onto that flyweight belt,” Ma ended.

Previous articleUFC: Sage Northcutt slated to return at UFC Boise
Next articleUFC: Bobby Green lashes out at Clay Guida ‘You got Punk’d worse than CM Punk’