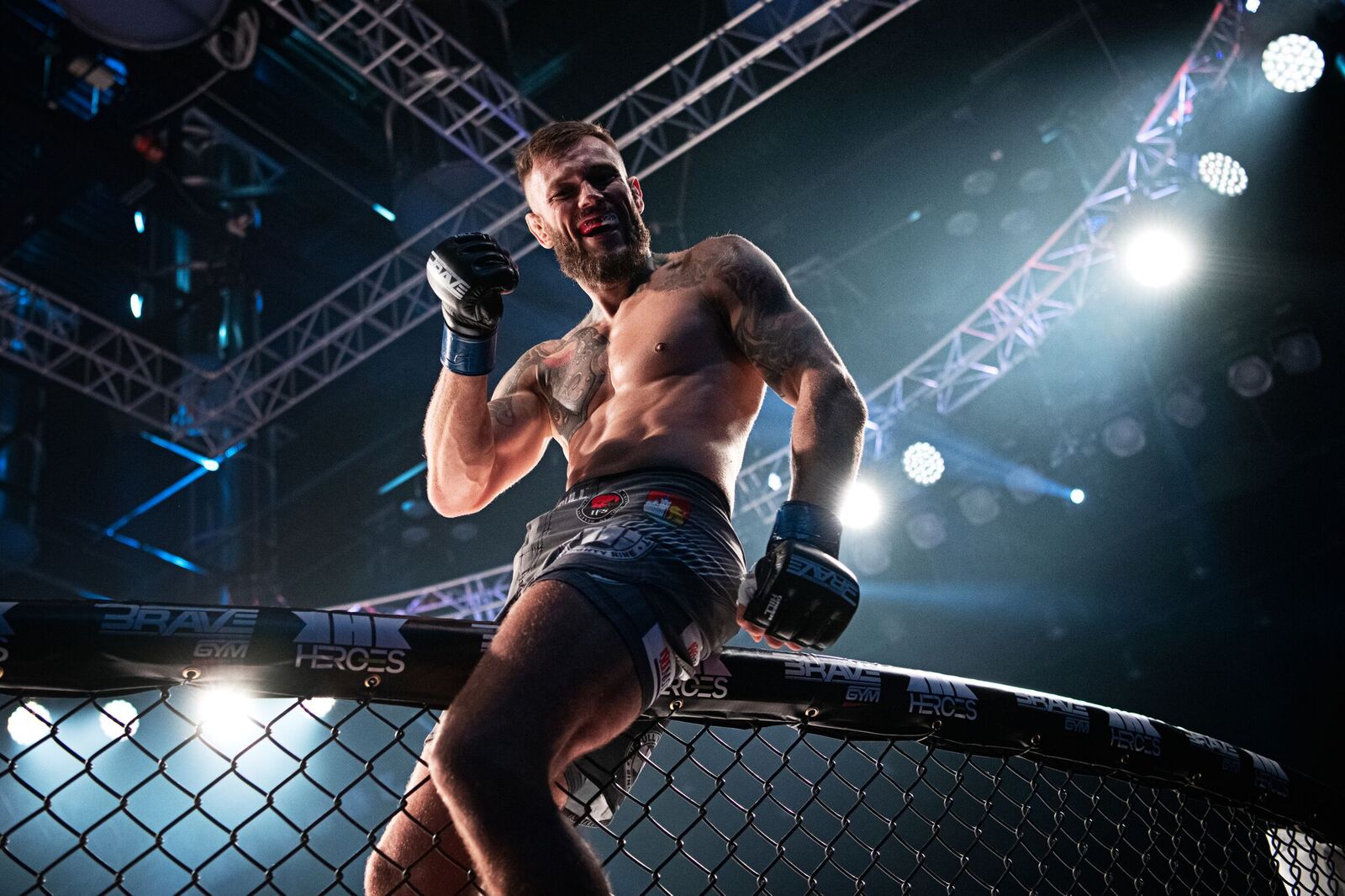 Maciej Gierszewski shocked the world once in 2019 and is ready to do so again. After brutally knocking out Cian Cowley at BRAVE CF 24, in July of this year in London, “Magic Man” got a headlining spot and will face John Brewin in the main event of BRAVE CF 28, set in cooperation with RXF, in Bucharest, Romania, on November 4th.

For the Polish Lightweight, another violent win over New Zealand’s Brewin will certainly catapult him towards the top of the division, headed by reigning world champion Cleiton “Predator”. Maciej is wary of thinking too far, though, and guarantees the focus is on his Kiwi foe.

“You can hear the mumblings in the background, in the stairs, about title shots for the winner of this bout. John Brewin has been vocal about deserving a shot if he beats me, so it’s only natural for me to think the same thing. But I don’t want to go too far into the future, and I have a job to do on November 4th”, said Gierzewski, who has been complimentary of BRAVE CF.
“I wanted to go right back into it, but I had to wait a little bit more. It all worked out in the end, and promotions like BRAVE CF honor these things, and they make you feel important. It doesn’t matter where you are located in a fight card, you are always treated very well. I’m very happy”.
BRAVE CF 28 marks a strong partnership between BRAVE Combat Federation and RXF, the biggest promotion in Romania, as BRAVE CF looks to extend its footprint in Eastern Europe.