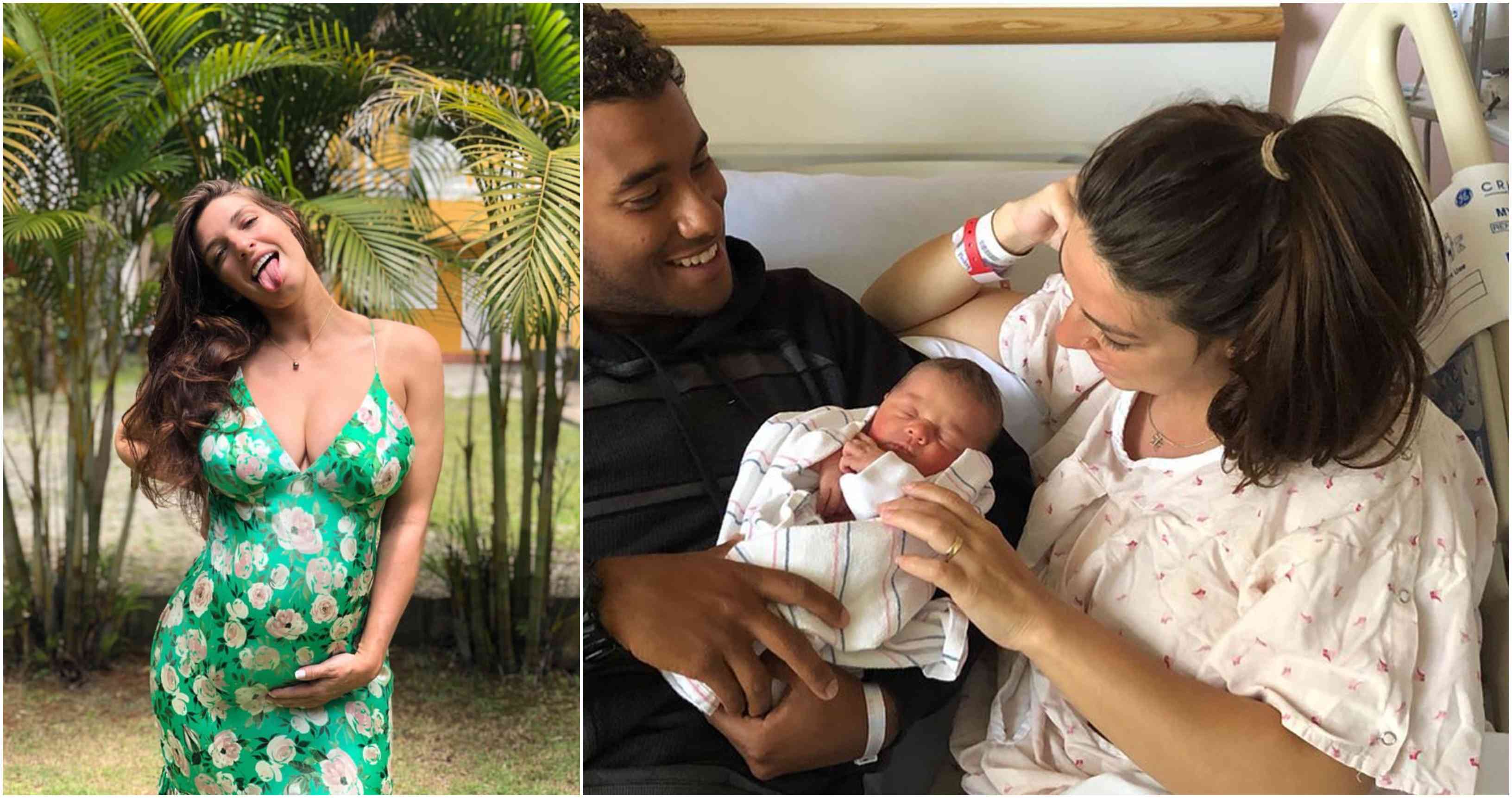 UFC flyweight contender MacKenzie Dern has announced the birth of her baby girl on Social Media on Monday night. The undefeated 26-year old took to Instagram to share the pics of her newborn daughter. 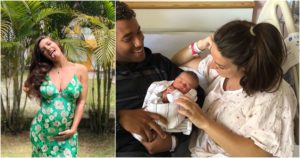 “Our daughter, Moa, is here! June 9th at 8:25pm,” Dern wrote in an Instagram post. “A little late, stubborn, american/brazilian, beautiful, perfect, God’s gift and our family’s biggest pride! Delivery was smooth and I had the most important people by my side! Welcome here my baby girl! We love you so much!”

It’s unclear as to when she will make her return back into the Octagon, as she last fought against Amanda Bobby Cooper at UFC 224 last year. She won the fight via rear naked choke in the first round. She had numerous issues related to weight cutting in that fight. She made her MMA debut back in 2016 in Legacy Fighting Championship before moving to Invicta and ultimately making her UFC debut at UFC 222 against Ashley Yoder where she won via split decision.