UFC: Mackenzie Dern returns to the UFC against Amanda Ribas after child birth 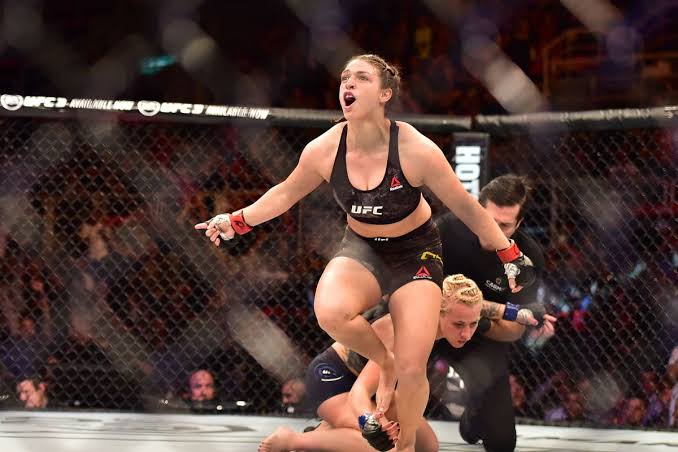 Mackenzie Dern is back!

Dern (7-0 MMA, 2-0 UFC) has been out of action since May last year. Last time Dern fought, was at UFC 212 in Brazil against boxer Amanda Cooper. Despite of her decorated BJJ background, Dern was able to showcase some of her striking prowess to knock Cooper down before submitting her. 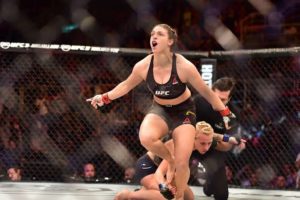 Dern made her UFC debut back in March last year with a decision victory over veteran Ashley Yoder. After giving birth to her baby, a daughter, Moa, Dern would like to carry on with that momentum and further establish her case by climbing up the rankings.

Ribas on the other hand, will be competing only in her sophomore bout under the UFC banner. Ribas (7-1) is coming off an impressive submission victory over Emily Whitmire in her UFC debut in June.