A UFC strawweight bout between Nina Ansaroff and Mackenzie Dern is in the works for April 10, according to multiple sources. 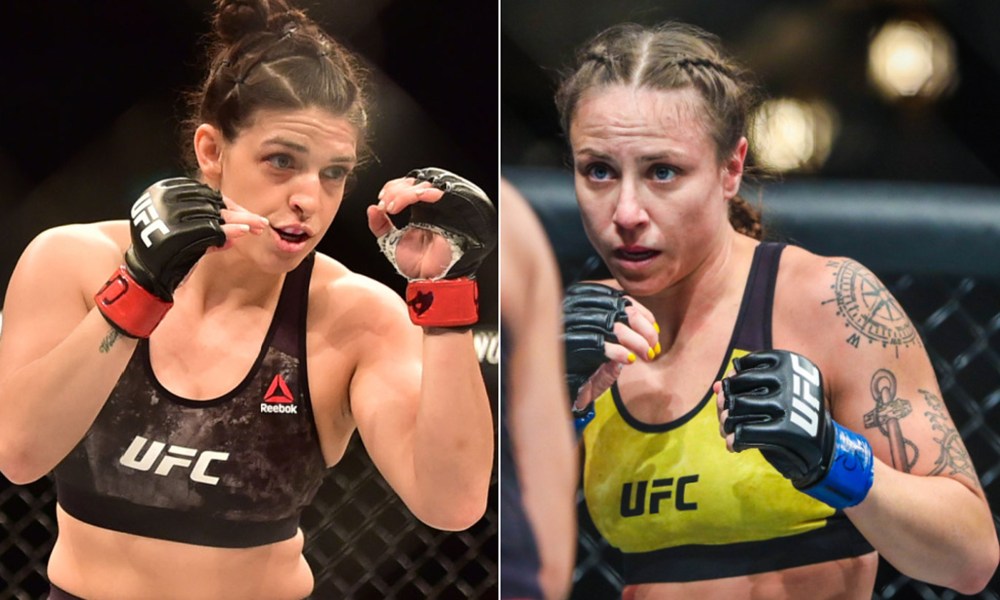 Breaking: Strawweight fight between Nina Ansaroff (@NinaAnsaroff) and Mackenzie Dern (@MackenzieDern) is in the works for April 10, per sources. Not signed, but both sides like it. First appearance for Nina since the birth of her and Amanda Nunes' daughter Raegan in September.

An intriguing strawweight matchup is currently in the works between Mackenzie Dern and Nina Ansaroff for a UFC card planned for April 10. Multiple sources confirmed that verbal agreements are in place for the matchup, but no bout agreements have been issued yet. ESPN initially reported the news. Contracts have not been signed, but both sides have agreed to the opponent and date. The UFC has not formally announced an event or location on April 10.

Assuming the fight is finalized, Ansaroff will be making her first appearance in the UFC since taking time off to give birth to her first child alongside two-division champion Amanda Nunes. Before her hiatus, Ansaroff had put together an impressive 4-1 run over five fights including wins over Claudia Gadelha and Angela Hill, with her only loss coming to Tatiana Suarez.

As for Dern, the multi-time Brazilian jiu-jitsu grappling champion stayed busy during 2020 with three consecutive wins in the UFC. Overall, Dern is 5-1 in the UFC with three submission wins with her lone defeat against rising star Amanda Ribas in 2019.

Before her pregnancy, Ansaroff lost a decision to surging contender Tatiana Suarez. That loss was preceded by impressive wins over Jocelyn Jones-Lybarger, Angela Hill, Randa Markos, and Claudia Gadelha. While she was recently removed from the official UFC rankings due to her stint of inactivity, she was previously ranked in the strawweight division’s top-ten.

Mackenzie Dern is coming off an amazing win 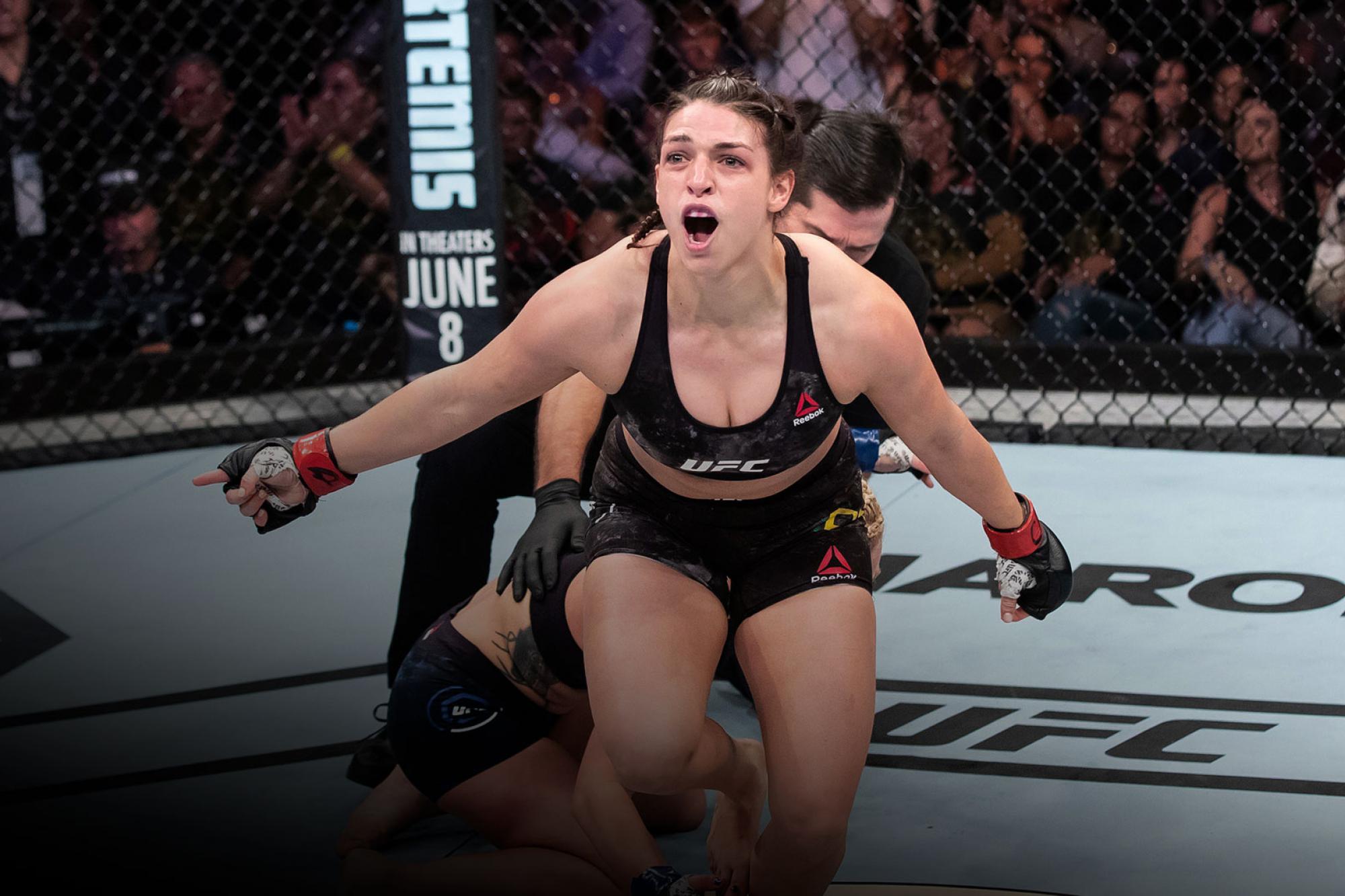 Mackenzie Dern, on the other hand, currently holds the No. 11 spots in the UFC strawweight rankings. She last fought at UFC 256 on December 12, where she picked up a decision win over Virna Jandiroba. That impressive win pushed Dern, a decorated Brazilian jiu-jitsu practitioner, onto a three-fight streak, as she also picked up 2020 submission wins over Markos and Hannah Cifers. Those wins were preceded by a decision loss to Amanda Ribas, which marked Dern’s first fight back from her pregnancy.

Dern suffered a broken nose in the win over Jandiroba, per sources. She is scheduled to undergo a minor procedure on the injury this week and is expected to make a full recovery well in time to train for the bout.

On Monday, UFC officials announced through broadcast partner ESPN that Anderson will challenge dual champion Amanda Nunes for the women’s featherweight title on March 6 at UFC 259 in a rebooking of a fight that had been scheduled for earlier this year. The UFC is hard-pressed to find challengers for Amanda Nunes as she has run through almost all the big names in the company. The struggles are greater to do so in the featherweight division, where the UFC does not have ranked competitors.

Previous articleJon Jones will fight the winner of Stipe Miocic vs. Francis Ngannou 2
Next articleDeiveson Figueiredo says he beat Brandon Moreno: ‘I won all rounds’