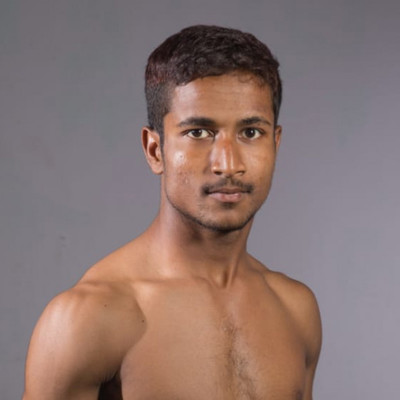 One of the best fighters around in the Indian MMA scene and a winner of India’s first MMA Gold at 2018 IMMAF World Championship, Mahboob Khan is willing to keep to maintain his position as one of the top Indian MMA fighters. 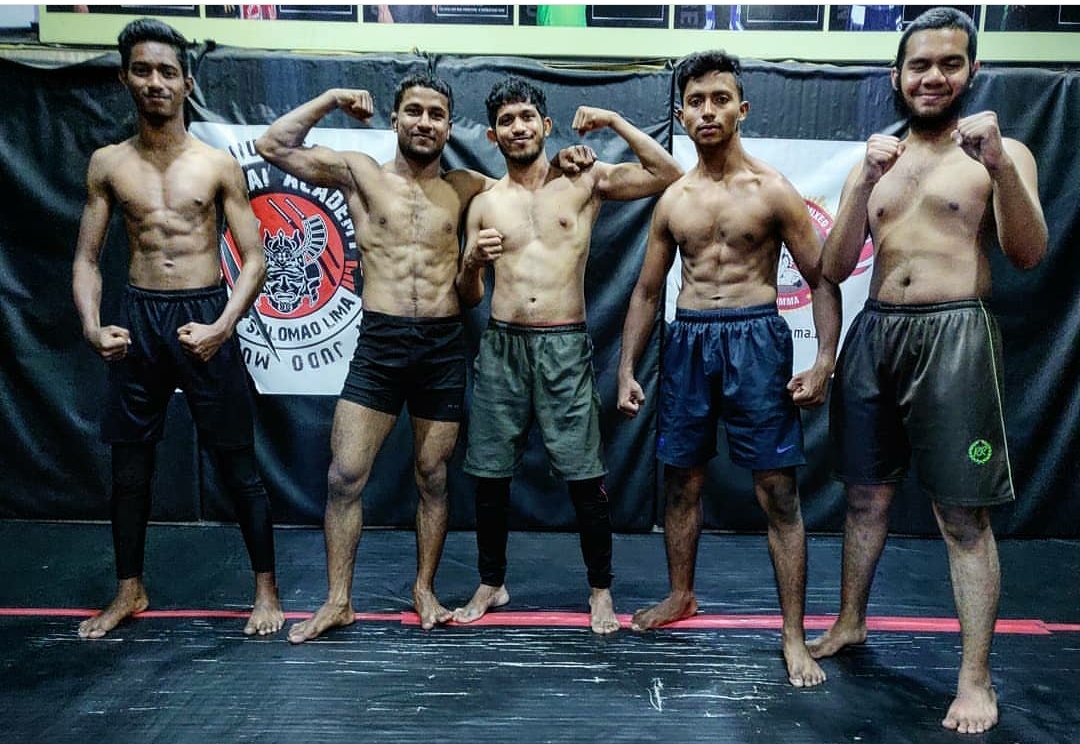 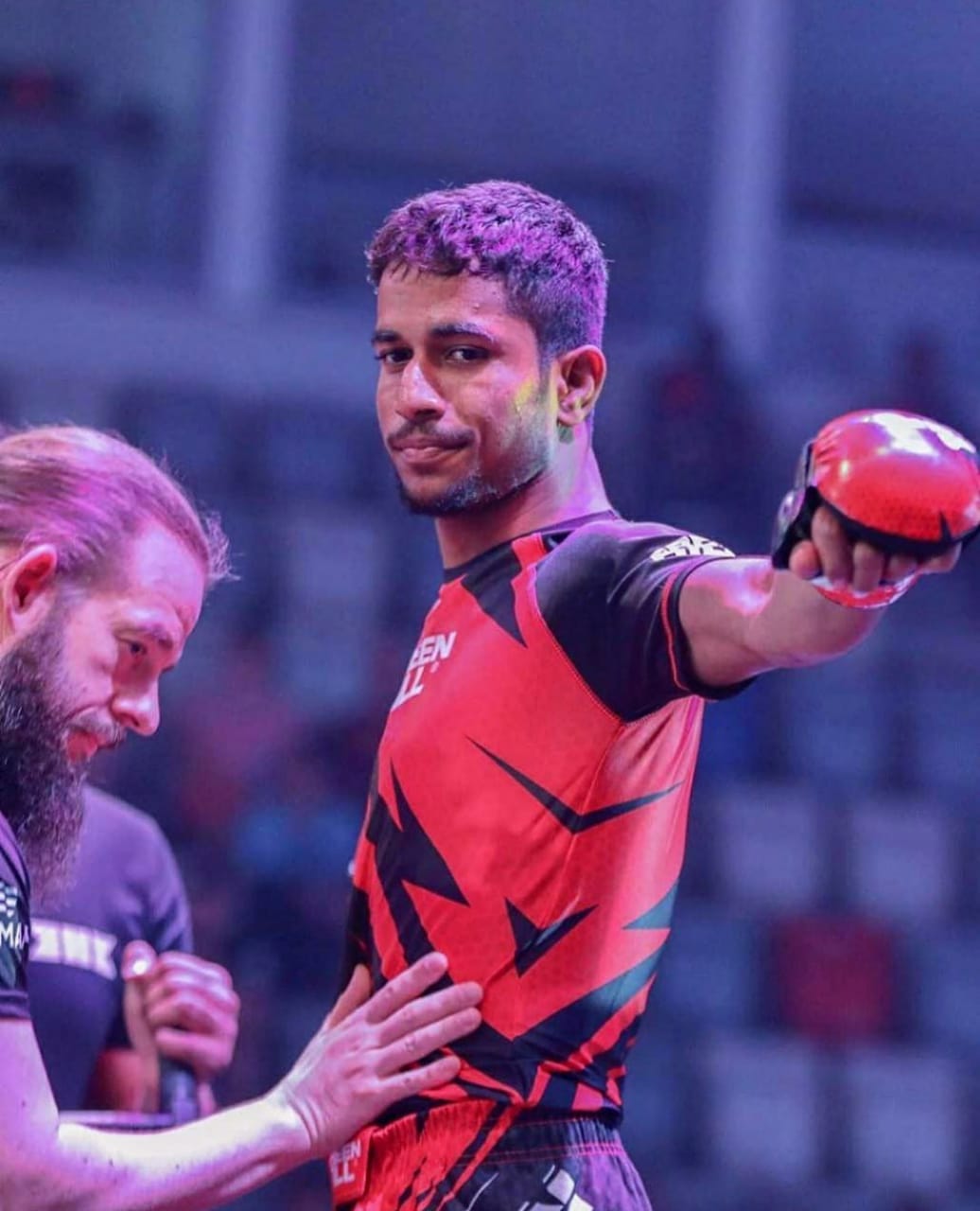 Mahboob khan holds an amateur MMA record of 32-5 with his last win coming at 4th National MMA Championship held in  Lucknow, UP. Mahboob seeks government support to continue his MMA journey so that he can concentrate on bringing laurel to the country.