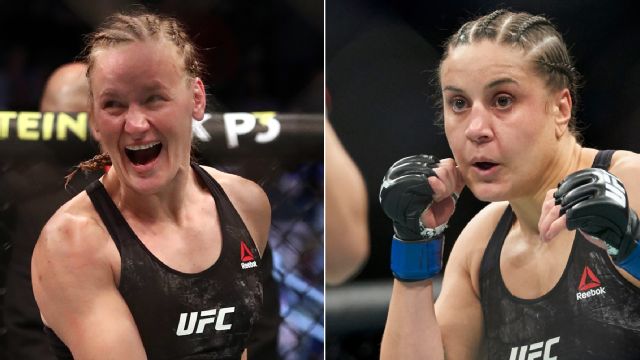 Jennifer Maia is accepting advice from reigning UFC double-champion Amanda Nunes about what it takes to outmaneuver The Bullet ahead of UFC 255. 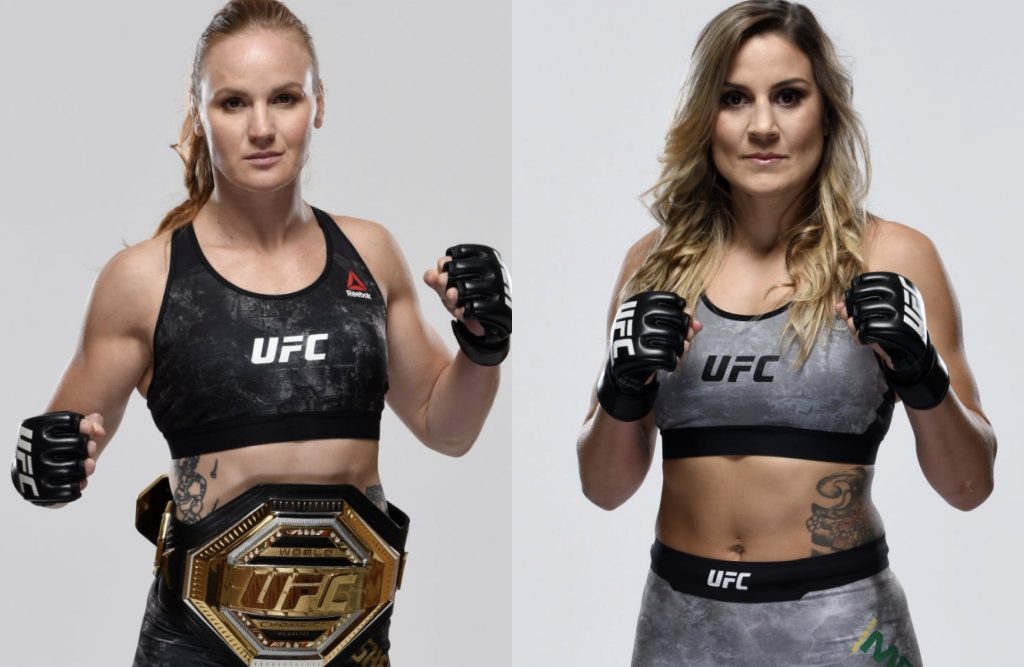 Nobody at flyweight has been able to figure out how to hand Valentina Shevchenko her first loss in the division, and oddsmakers seem to believe that Jennifer Maia will be no different. Shevchenko is currently a 17 to 1 favorite over Maia ahead of their UFC 255 title fight, but as you might imagine, Jennifer Maia will not be entering the cage this Saturday with a defeated mentality. She believes she is well trained and well prepared to become the new featherweight champion, and part of that preparation includes receiving welcomed advice from bantamweight champion Amanda Nunes, who is the last person to defeat Shevchenko.

Advice from Nunes to Maia

“Basically she told me to not let Valentina be comfortable leading the fight and impose my rhythm,” Maia told Sherdog.com of Nunes’s advice. “She is very intelligent and reads your game plan very well, mainly when you keep doing a similar sequence. And we worked pretty hard to bring some surprises to her.” 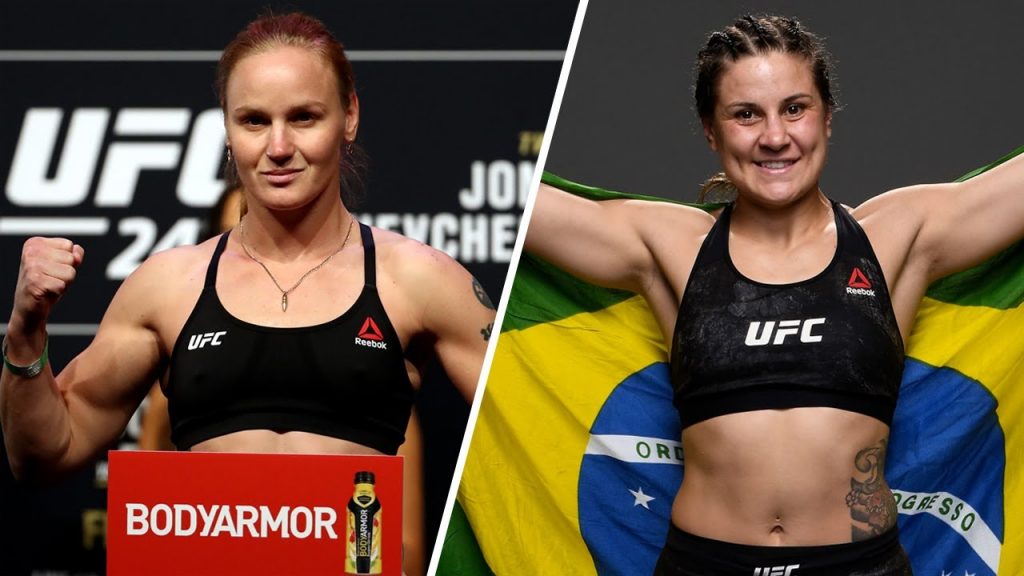 Another aspect of Shevchenko’s game that has made her so successful is her cardio. She never seems to slow down at all as the fight progresses, and Jennifer Maia believes that she is one of the few female fighters who can match Shevchenko’s pace for an entire five-round fight.

“In that aspect we are pretty similar,” Maia said. “If you see all three of my five-round fights in Invicta, you will see that I also grow [stronger] in the final rounds.”

Though Jennifer Maia is yet to go five rounds in the UFC, the last time she did go five rounds was in 2017 in Invicta, where Maia was able to defeat Agnieszka Niedźwiedź via unanimous decision, which supports Maia’s position that a five-round fight will not be a problem for her. Then again, defeating Agnieszka Niedźwiedź, Vanessa Porto, and even Roxanne Modafferi in five-round fights is one thing, but doing it against the best 125-pound fighter in women’s MMA is quite another. Jennifer Maia will look to prove that Shevchenko is no different from the above names by pulling out one of the greatest upsets of all time at UFC 255.

Do you believe Amanda Nunes’s advice to Jennifer Maia will make a difference in Jennifer Maia’s title bout against Valentina Shevchenko this Saturday at UFC 255 ?