UFC: Demian Maia wants to fight Michael Chiesa next at UFC 237 in Brazil 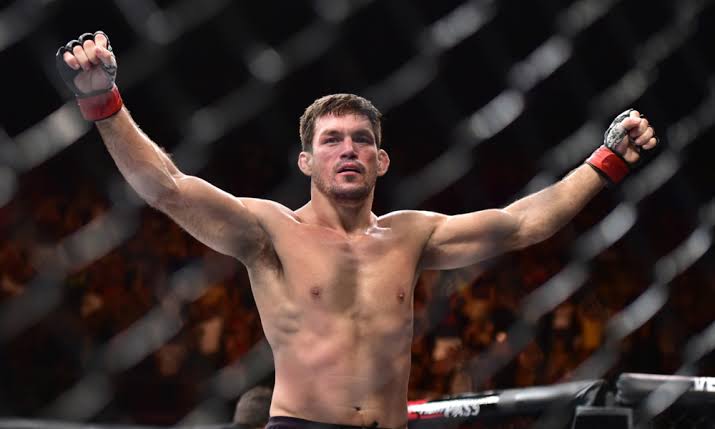 Former welterweight and middleweight title challenger Demian Maia was another veteran who turned back the clocks at UFC on ESPN+ 2 in Fortaleza, Brazil.

Maia snapped his three-fight losing streak against a dangerous Lyman Good with a vintage first-round submission. Maia didn’t even allow Good to throw a punch,  forget about absorbing one. The BJJ wizard didn’t even needed the fight to hit the mats as he strangulated Good with a standing rear naked choke.

Maia, 41, is considering retirement however hasn’t revealed a fixed timeline. The BJJ ace is thus eyeing for a big fight in Curitiba, Brazil, before his fighting days are over. Maia has called out former lightweight Michael ‘The Maverick’ Chiesa (15-4 MMA, 8-4 UFC) for the same.

“After he won against (Carlos) Condit, a lot of people went to my Twitter page and started to talk about him fighting me and I got interested,” Maia told MMAjunkie after his win over Good. “I’m not a guy who watches a lot of fights. I’ve been in this game for so many years that in my free time, I don’t watch a lot of fights. I do it for work when I’m interested in my opponents.

“I don’t like to call (out) opponents, but it came to my mind because people keep asking me that.”

Chiesa made his welterweight debut against former interim welterweight champion Carlos Condit at UFC 232 back in December. Chiesa, predominantly a wrestler, showed some BJJ skills of his own by submitting Condit with a unique one arm kimura. Maia’s last three losses all being against wrestlers, stylistically it can seem a bad fight for Maia however the fight does make sense.