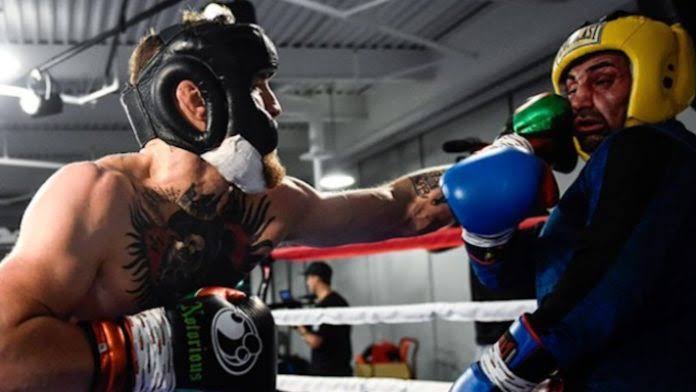 Obviously, the rivalry between the two extends back to 2017 when MMA superstar ‘The Notorious’ Conor McGregor was training for his boxing superfight against legend Floyd Mayweather. Malignaggi served a helping hand to help McGregor with his sparring. Little did he knew that would backfire on him. McGregor released a video of him dropping Malignaggi in a sparring session. The video went viral and Malignaggi started receiving a lot of heat from the MMA and combat community. 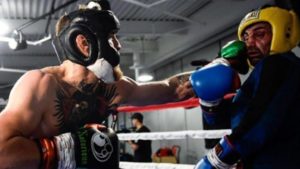 Even though it was not evident whether it was a knockout or a slip, Malignaggi was adamant to the fact that the world was exposed to only a small part of the story and that the bigger picture told something else. Speaking with MMA Junkie, Malignaggi recalled what was exactly said between the two.

“That was such, the fact that the MMA community thought that was a fun sparring session, I’m sure you guys have been in the gym for some of these war-like sparring sessions, where you should get charged at the door,” Malignaggi continued. “This is not one of them. The fact they keep talking about it and presenting it like it was, shows you the limitations of these guys, and how I know that (Lobov) has no idea what’s waiting for him next month.”