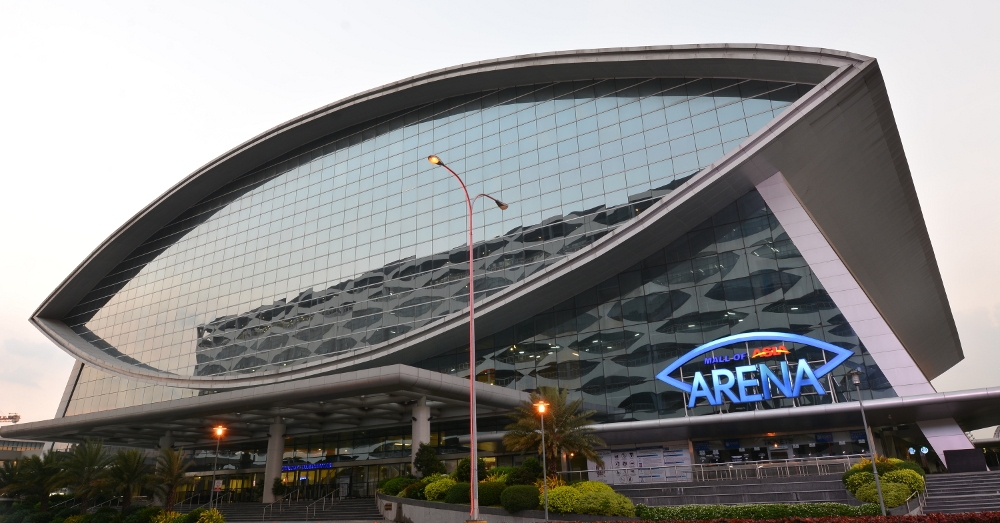 Brave Combat Federation and the Philippines have a long-standing story which will have its biggest chapter on March 15th, when the biggest MMA promotion in the Middle East hosts an event in the country for the first time. And the venue for Brave 22 couldn’t be more appropriate for such an illustrious occasion: The Mall of Asia Arena.

The legendary arena has hosted musical concerts from worldwide icons such as Lady Gaga, Taylor Swift, Celine Dion, and Madonna after opening for business in 2012. The Mall of Asia has also been home to pre-season NBA games and various e-sports events, aside from the Miss Universe pageant.
Brave fans looking to attend the star-studded event, which will be headlined by local hero and Bantamweight world champion Stephen Loman, can purchase tickets at SM Tickets, which will be the exclusive ticket sale partner for the fight show.
Brave 22 will mark the first time a Brave Combat Federation event will be held in the Philippines. In addition to the confirmed appearance of Stephen Loman, other Filipino stars are being linked with a place on the coveted fight card, such as Jeremy Pacatiw, Joncris Corton, among others.