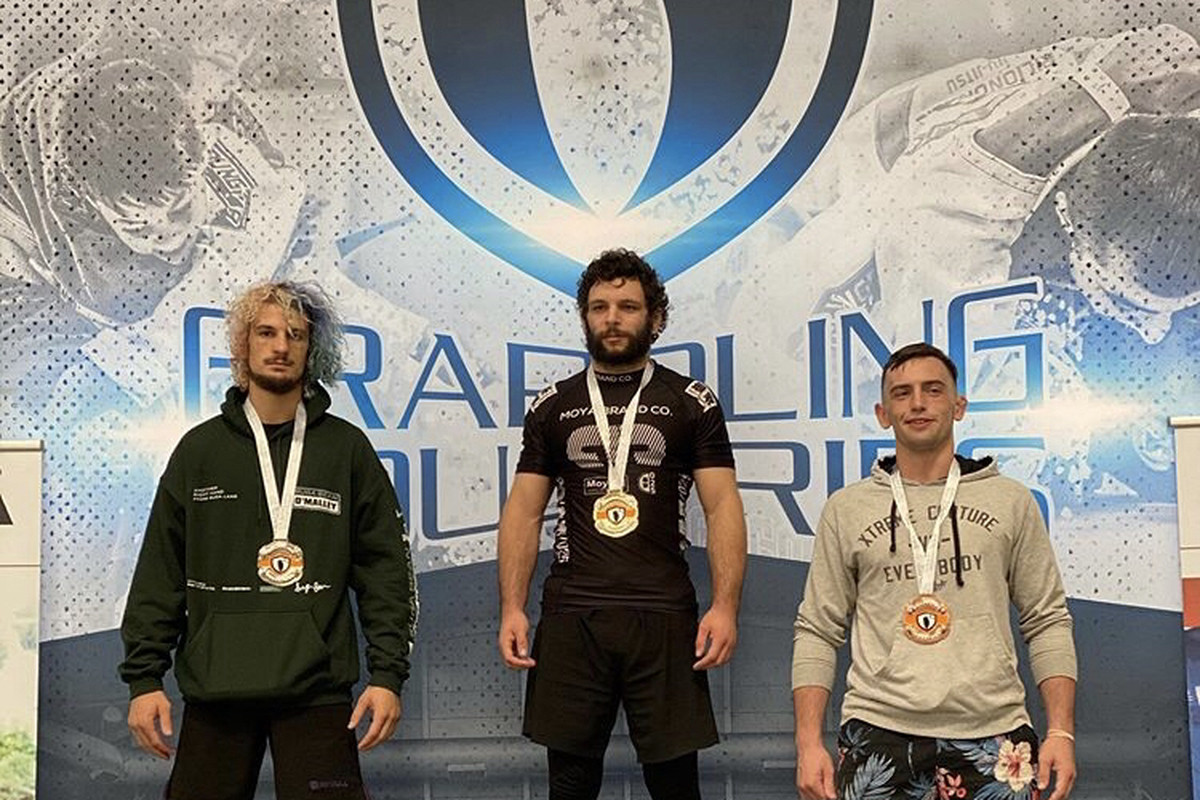 UFC Bantamweight Sean O’Malley recently appeared at a Grappling Industries Jiu-Jitsu event and faced off against famed grappler Robert Degle. The aforementioned event took place in Phoenix, Arizona, and saw ‘Sugar’ Sean fall to Degle in the finals. Chiefly, Robert Degle is a brown belt ace under the legendary Jiu-jitsu practitioner in John Danaher and a coach at Evolve MMA. 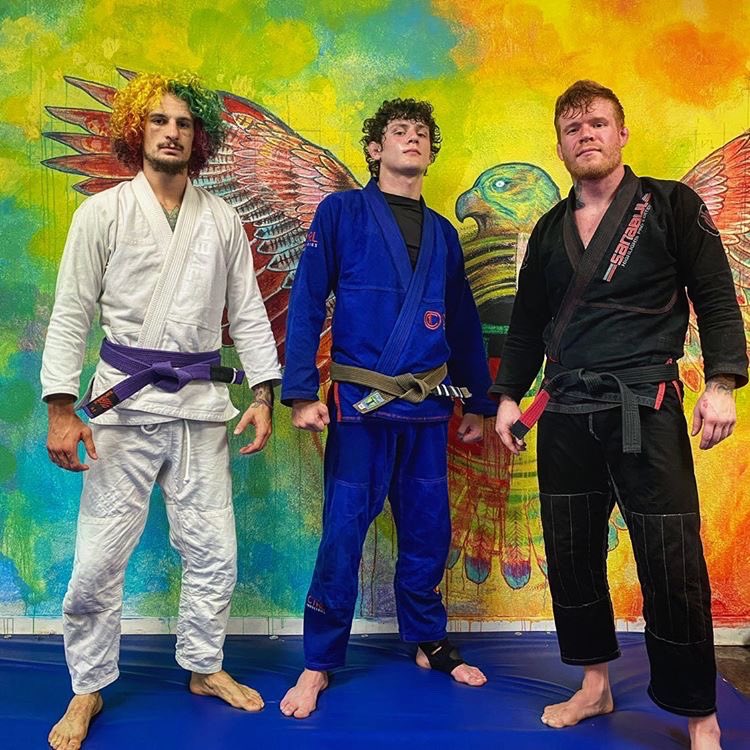 There is a great deal of crossover between jiu-jitsu and MMA. Some of UFC’s premier submission fighters were first quite accomplished in competitions like the biennial Abu Dhabi Combat Club (ADCC) tournament or the jiu-jitsu worlds, where they made their names and brought about hype into the cage.

On the other side of the equation, many fighters have tried their hand at local jiu-jitsu competitions over the years, and some of them have gone on to be quite competitive at the higher levels. Long story short, it shouldn’t be a surprise if someone at a local NAGA tournament has a bit of MMA training also.

Sean O’Malley may be known as a striker, but he’s grappled competitively several times in the past, notably choking out Takanori Gomi while representing team UFC in the Quintet Ultra event. This weekend, however, O’Malley found himself against an ace in the final match of the day, forced to submit by John Danaher brown belt Robert Degle via heel hook.

Robert took to Instagram and gave a massive shout-out to Sean O’Malley for stepping up and competing i the event. Although the result went against him, Sean has shown that he’s more than willing to venture into new territories. Also, Degle recognized this and expressed a desire to see O’Malley continue to push himself.

Additionally, Degle is no average brown belt. He’s part of the infamous Danaher Death Squad, the more dominant force in jiu-jitsu right now who specialize in destroying legs, and he’s coached at Evolve MMA as well.

Sean O’Malley is currently undergoing a tough go as a professional, having lost another showcase in quick succession. Chiefly, the former undefeated 135-pound fighter has lost to Marlon ‘Chito’ Vera at UFC 252 in Las Vegas. The bout took place as the co-headlining feature and was expected to be ‘Sugar’ Sean’s showcase. However, he has to head back to the drawing board and assess his next move in the talent stacked Bantamweight division.