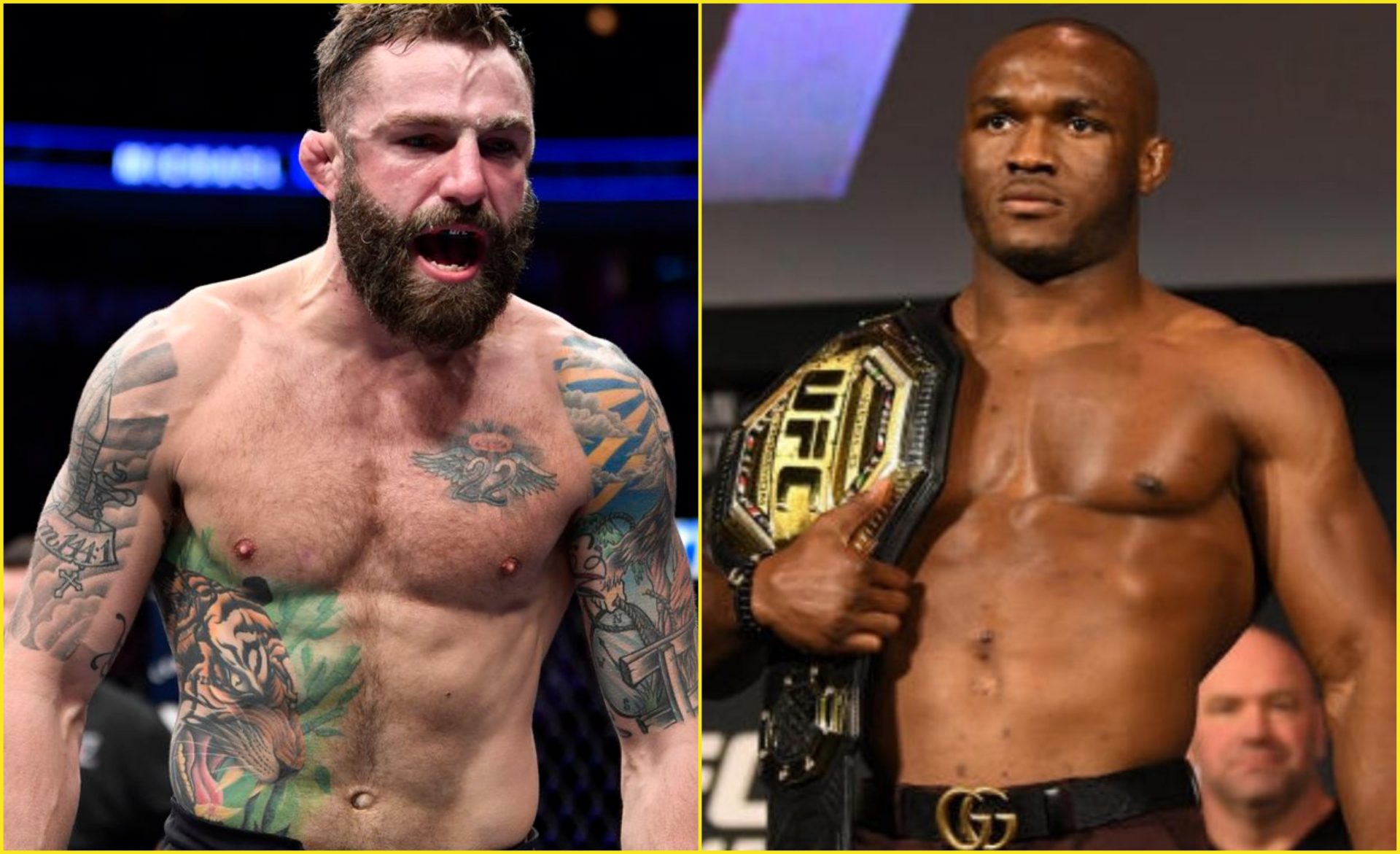 The event is taking place on June 12.

Kamaru Usman is coming off of a second-round TKO win over Jorge Masvidal at UFC 261 last week at the Vystar memorial arena in Jacksonville, Florida. 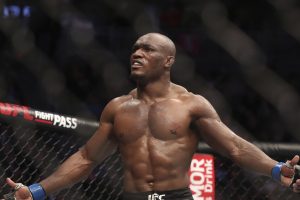 Kamaru Usman is supposed to fight in a rematch with Colby Covington next as announced by Dana White earlier. While that is the case, Kamaru Usman has no idea as to why he deserves a title shot next and instead he should be fighting one more time.

“Listen, Kamaru earned every right to do what he wants right now. But, we are respectful to Dana and his wishes and we are going to work together regardless,” Ali Abdelaziz further added about the prospect of the champion staying extremely active in 2021.

“We will make it happen. Kamaru called me yesterday, he said June 12, let’s do Michael Chiesa. He asked me who had the longest winning streak in the division in the top five or six, I said Chiesa, he said June 12, (Chiesa) doesn’t have a fight. It doesn’t really matter who. He said let’s do Michael Chiesa, ask the UFC if I can fight on June 12. I told the UFC, Kamaru can fight three more times this year.” (H/T – BJPenn.com)

Who do you guys think wins in a fight between Kamaru Usman and Michael Chiesa? Let us know in the comment section below.