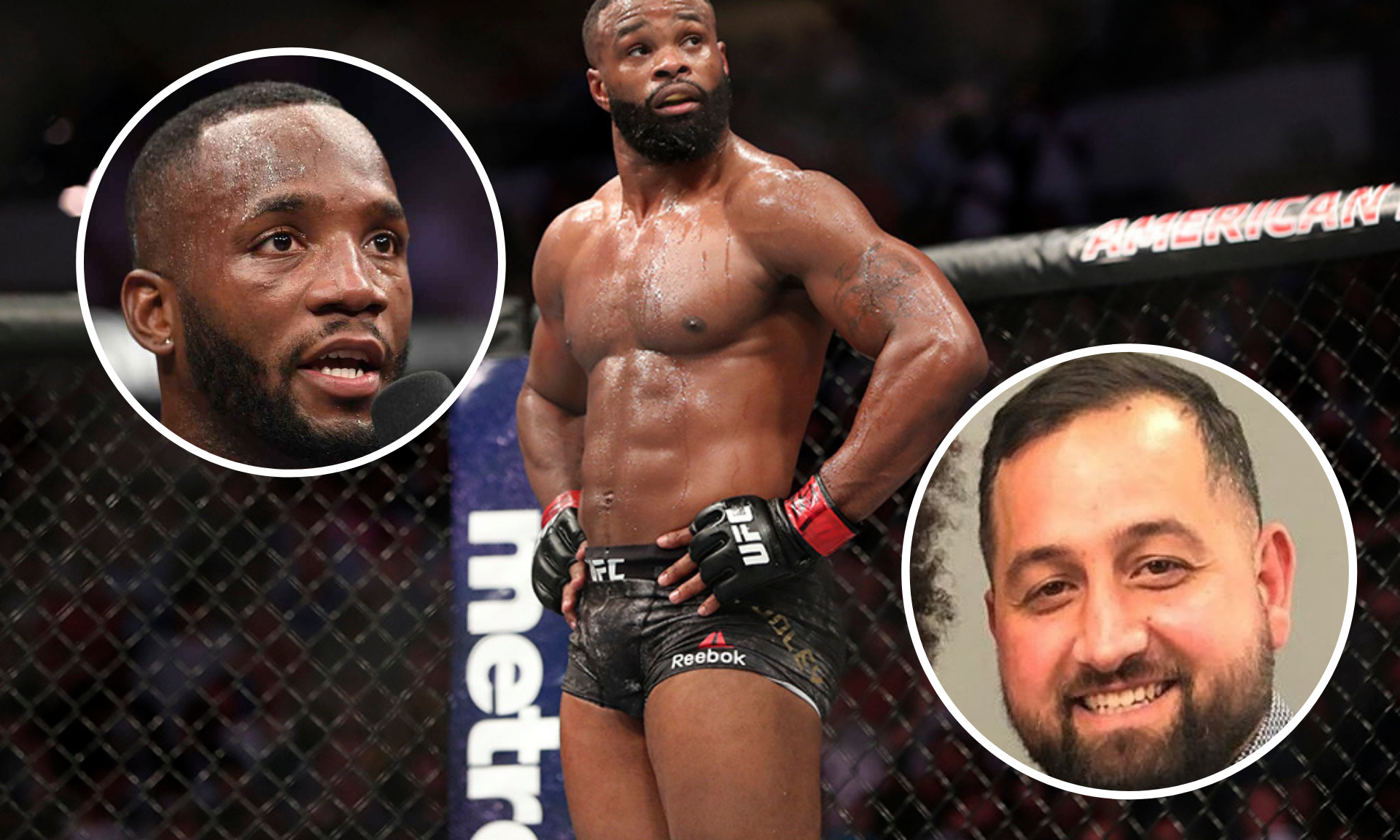 The fight will take place at the O2 Arena on March 22.

Tyron Woodley last fought at UFC 235, where he lost his UFC welterweight title to Kamaru Usman. He got dominated by the Nigerian born fighter. He was since scheduled to fight against Robbie Lawler but had to ultimately pull out following an injury. 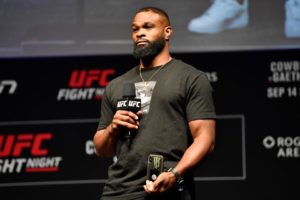 Leon Edwards was also eager to fight Woodley and the pair have had back and forth trash-talking on social media.

Why did Tyron Woodley choose the fight against Leon Edwards?

Abe Kawa who manages Tyron Woodley revealed that the former welterweight champion was eager to return to the Octagon. He then went on to say that Woodley is the A-side in his fight against Edwards even if it is not his home country.

“I think Tyron looked at the landscape, and he said to himself, ‘OK, I got to get back to the mix of things,” Kawa told MMA Junkie in a recent interview. “We forget: Tyron always fought the No. 1 contender every single time … when we’re now living in the day and age of everybody (calling out) the big superstar, we pick and choose who it’s OK for and who it’s not OK for.”

“Tyron ended up with Leon, if that makes any sense,” Kawa said. “Leon, I think has the same problem Kamaru does. People don’t relate; it’s very hard for them to sell a pay-per-view. Great fighters, I take nothing from their skill. I’m not bashing them. I’m saying when Tyron has more fans than that person’s own country … I told Tyron, ‘If you go to London and knock out Leon, you did the same thing Jorge Masvidal did a year ago.’ The only difference is, Masvidal walked in there and took fans from (Darren) Till compared to Tyron going into London and giving fans to Leon.”

“He’s is completely and utterly just, ‘I’m going to kill people,’” Kawa said. “That’s where Tyron is right now mentally. He wants to be that killer. He’s going to be that killer, so I don’t think it matters anymore who, where and what. It just doesn’t matter to him anymore. He wants to fight.” (H/T – MMA Junkie)

Leon Edwards is by no means a pushover. He is riding on an eight-fight winning streak. He has beaten the likes of Donald Cerrone, Vincente Luque, Gunner Nelson, Rafael Dos Anjos etc.

His last loss in the UFC came to current welterweight champion Kamaru Usman at UFC on Fox 17 in December of 2015.