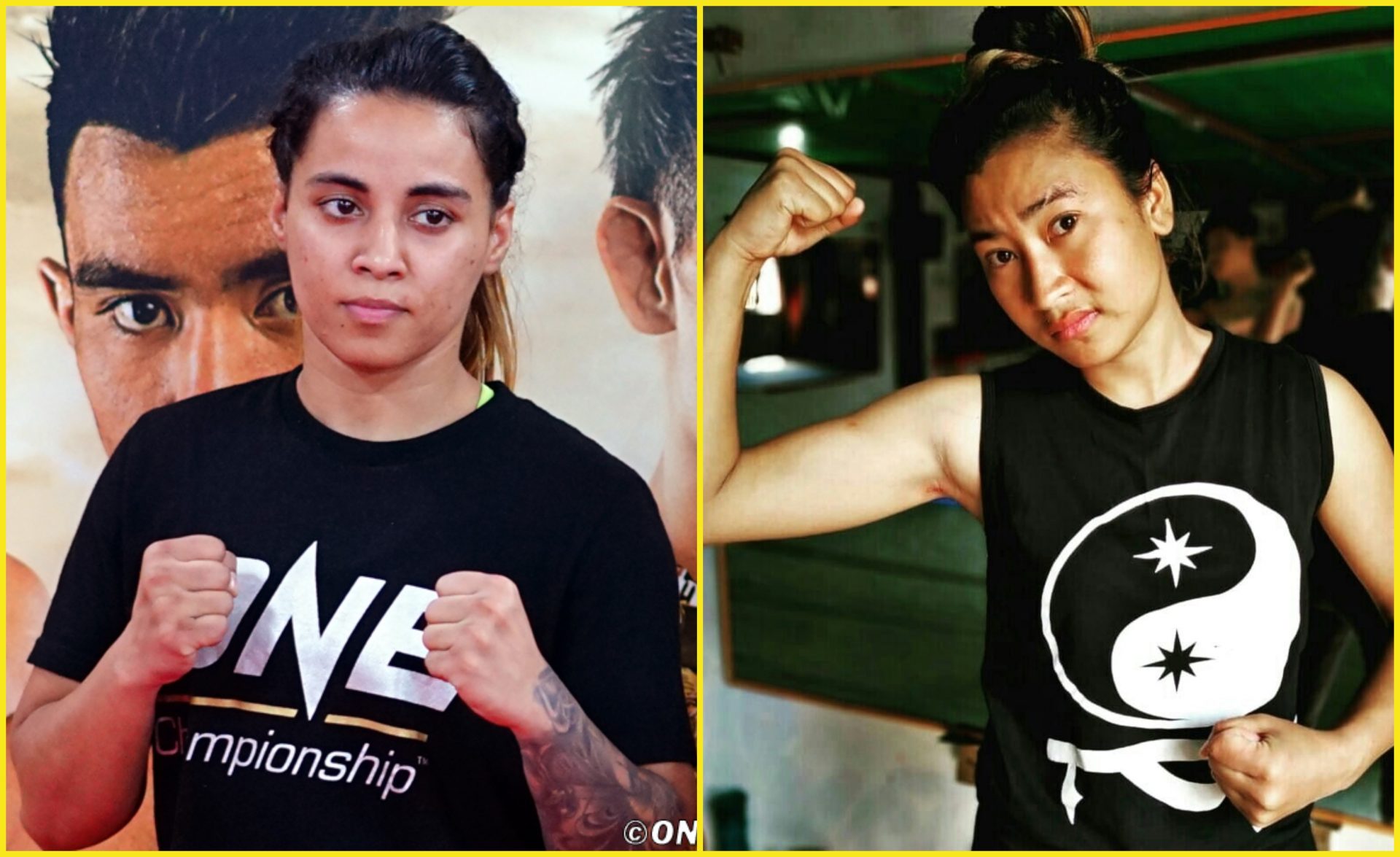 Manipuri MMA star Jojo Rajkumari is all set to make her Matrix Fight Night debut against ONE championship veteran Puja Tomar at MFN 6.

The fight is all set to take place in Dubai with the venue yet to be released.

She has become the first female Manipuri MMA fighter to sign with Matrix Fight Night. 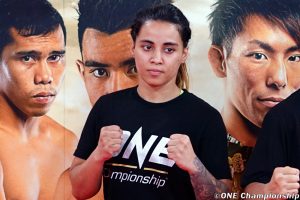 Jojo who initially trained under Sir Frank of KMMAC until last year joined Roshan Mainam’s RMX MMA gym from January 2021. This will be a tough fight for Jojo as she takes on Puja Tomar.

Puja Tomar is a ONE Championship veteran and in her last fight, he lost to former ONE Muay Thai champion Stamp Fairtex. Prior to that, she lost to Bi Nguyen in a Muay Thai bout.

Prior to that, she defeated Priscilla Hertati Lumban Gaol at ONE Championship: Eternal Glory in 2019. Before that, she was on a two-fight losing streak.