Manny Pacquiao’s coach not interested in McGregor fight: “Why destroy your legacy for a bum like McGregor” 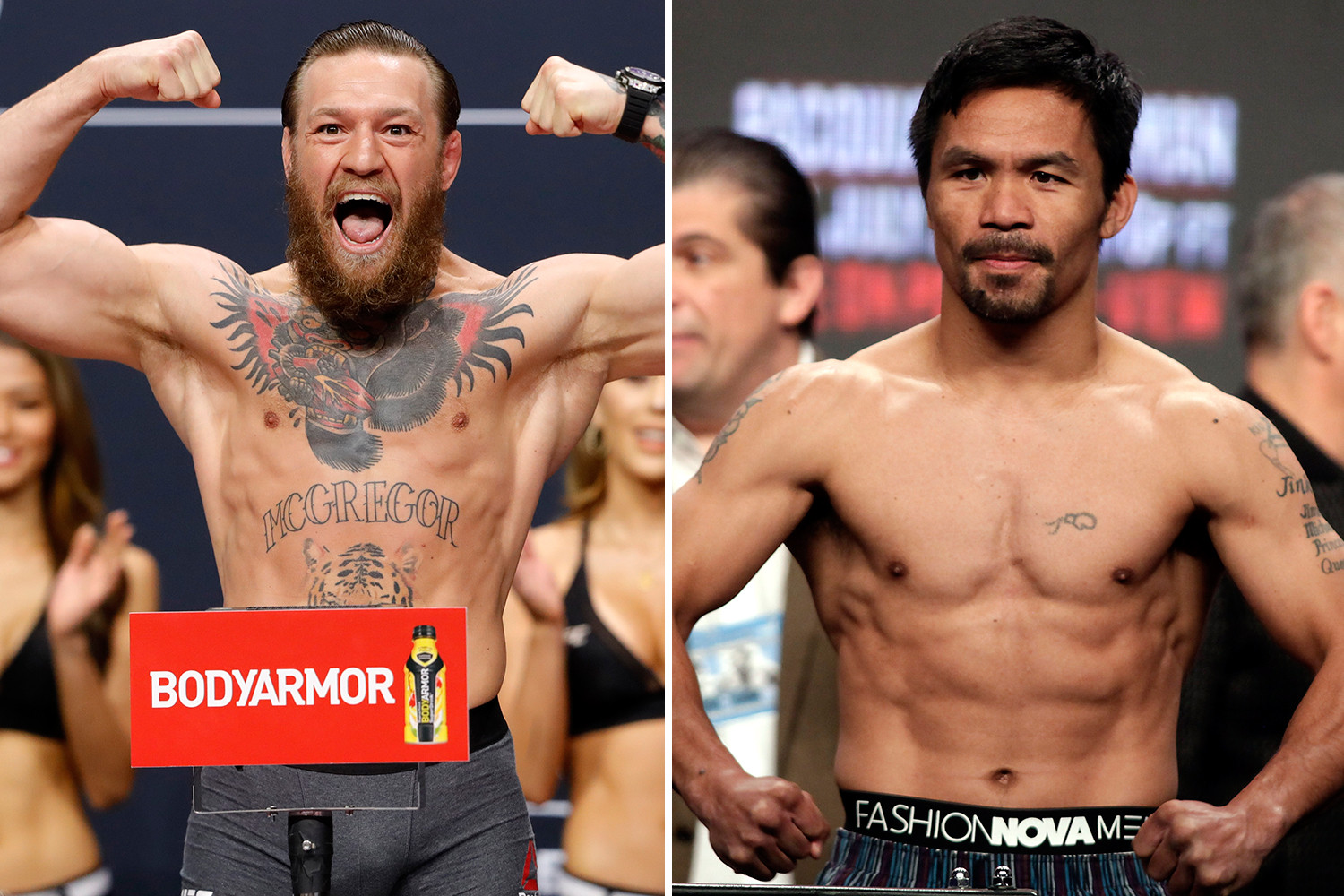 Exactly three years ago, Conor McGregor stepped inside the boxing ring to take on the former five-division world champion Floyd Mayweather at the T-Mobile Arena in Las Vegas.

The fight lasted longer than many would have anticipated as Floyd Mayweather ultimately defeated him via TKO in the tenth round. 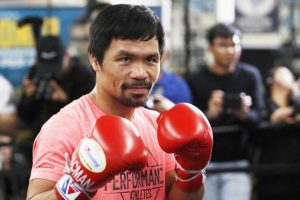 One such boxer that has previously called out Conor McGregor and vice versa is Manny Pacquiao.

However, if Pacquiao’s coach Justin Fortune had his way, he would never let Manny Pacquaio fight Conor.

“Why even make that guy rich? And it won’t do absolutely nothing for Pacquiao as far as his legacy [is concerned],” Fortune said to The Manilla Times. “Remember, this is just my opinion. Manny goes down as the greatest fighter in history when he finishes because no one has done what he accomplished in boxing,” Fortune told The Manila Times in an overseas call on Sunday, adding that it would be very unfair to Pacquiao’s fans for him to fight McGregor. Why destroy your legacy for a bum like McGregor?”

“Manny will destroy Conor McGregor inside the three rounds. He will obliterate him too fast and too strong as an amazing fighter. McGregor is nothing,” Fortune said.

“I mean, my God, this is boxing, we are boxers. McGregor is an MMA guy and we can’t do MMA, and he can’t box that’s very simple,” he continued.

Pacquiao and McGregor are signed to the same management agency

“I am proud to partner with Paradigm Sports Management and am excited for the opportunities that [Paradigm president and CEO] Audie Attar and PSM have to offer,” Pacquiao said in a statement earlier this year. “One thing I want everyone to remember is to always think positively. Never think negatively; that is the beginning of your downfall. Everything is possible.” (H/T- ESPN.com)

While Manny Pacquiao is 40-years old, he is still fighting top-level opponents and last year he defeated Keith Thurman via unanimous decision.

Do you guys think Conor and Manny Pacquiao will ever cross paths inside the ring?

Previous articleUFC 253 featuring Adesanya and Costa to take place at Fight Island
Next articleConor McGregor on his fight with Floyd Mayweather: “I carried Floyd for his final boxing match”