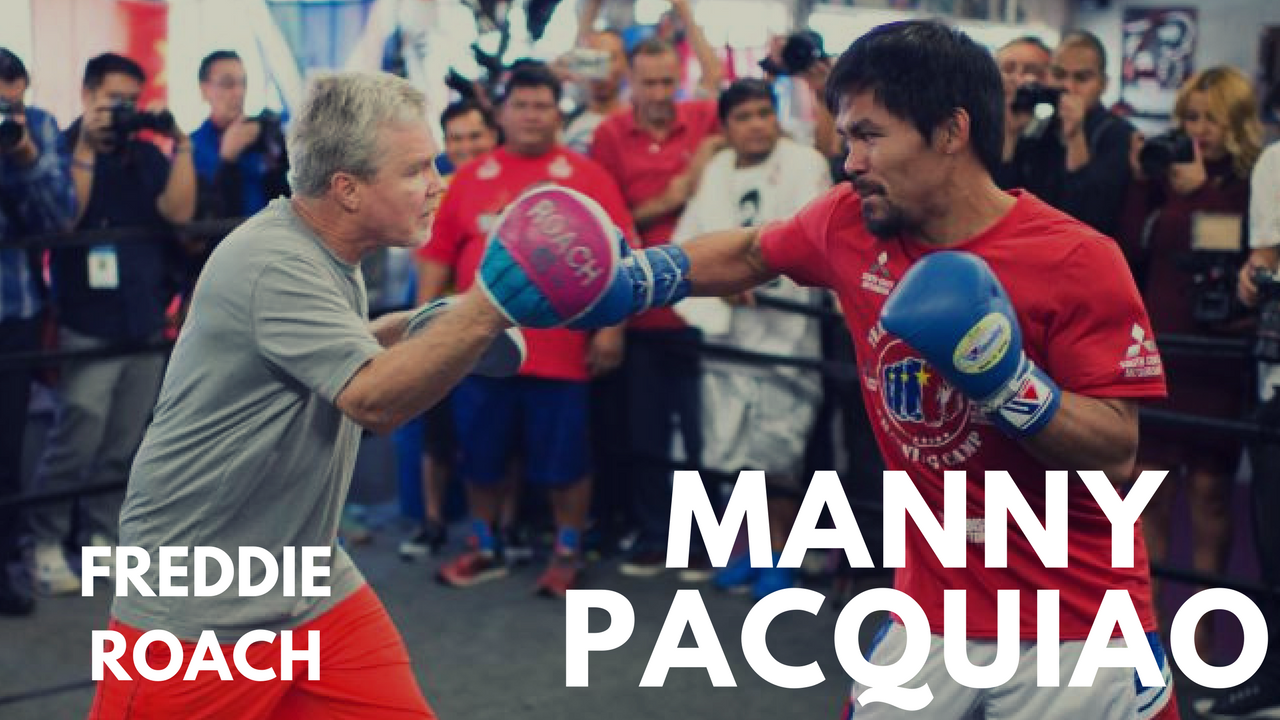 Freddie Roach, in an interview with The Daily Telegraph, called for judge Waleska Roldan to be investigated after her controversial scoring in Jeff Horn’s unanimous decision over Manny Pacquiao.

The judge scored the fight 117-111 in favour of Jeff Horn, even though stats showed that Manny had out punched the young Aussie fighter.

Freddie told the Daily Telegraph “That was hard, sometimes I think people need to be investigated,” “At least in America where you get odd scores like that with the judges, the head commissioner should ask at some point, ‘Why? Where? Show me how you came up with that score.”

The other two judges Chris Flores and Ramon Cerdan both scored the bout 115-113 in favour of Horn.

Freddie also expressed concern at the referee overlooking the way Horn was grabbing Manny’s neck and hitting him behind the head as well.

Stats showed that Manny Pacquiao landed more blows than his opponent and on the basis of the stats he should’ve won the fight.
Freddie has also not ruled out advising Manny to retire based on what he sees when he reviews the fight.

Previous articleUFC 213 Countdown: Full Episode
Next articleChris Weidman: They were busting my balls but i have no shame