Manthan Rane brings glory to the nation with a great victory in ONE Championship, Susovan Ghosh and Javed Mulla fall short and lose their bouts 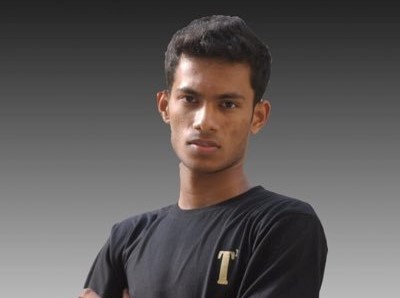 ONE Championship has quickly in their own words climbed up to become the second biggest MMA promotion in the world, only behind the UFC. ONE Championship have also quickly been garnering a lot of popularity in the Indian subcontinent, and in India, in particular. They recently just a few months ago had signed a TV deal with Star Sports in India and ONE events are now broadcasted live in India and also streamed across Hotstar. To further increase their popularity in the massive and still potentially untapped Indian market, ONE Championship have signed plenty of talented Indian fighters on their roster, some of which are Manthan Rane, Susovan Ghosh, Javed Mulla, etc.

In the recently conducted ONE Championship event, ONE Warrior Series 6, all three of these Indian stalwarts fought. While two of them were unfortunately on the losing end, Rane did win his fight in glorious fashion.

Rane won his fight against the Filipino, Allan Albindo by putting up a dominant performance and cruised his way to a victory via unanimous decision in a three round contest.

Ghosh and Mulla unfortunately lost their respective bouts. Ghosh suffered a brutal loss via knockout to Dave Bangguigui in the second round. Ghosh was outclassed from the first round itself, both on the feet as well as on the ground. However, he did show great heart and fought bravely till the fight was stopped. 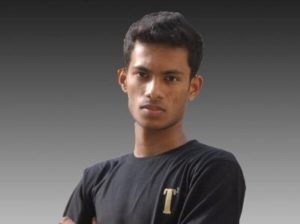 The finishing sequence began with Bangguigui landing big power punches due to some ground-and-pound. Ghosh to his credit did well to somehow see through all the damage and got back to his feet. However, as Ghosh went to throw a straight jab, Bangguigui dodged and instead countered with his own jab, followed by a right-cross, brutally face-planting and knocking Ghosh out in the process.

Mulla on the other hand, later lost to the U.S.A.’s Bam Morris in the first round via submission due to an armbar.

Below is a short video of Ghosh’s fight and the finishing sequence:

Dave Bangguigui (7-1) boosts his win streak to seven, brutalizing Susovan Ghosh to the brink before faceplanting the poor sap late in round two! The Filipino has finished five, four by knockout. #ONEWarriorSeries pic.twitter.com/o4txknuIkp

Previous articleWATCH: The Schmo takes on the Ben Askren watermelon challenge (and fails)
Next articleWho wins this Main Event #UFCGreenville