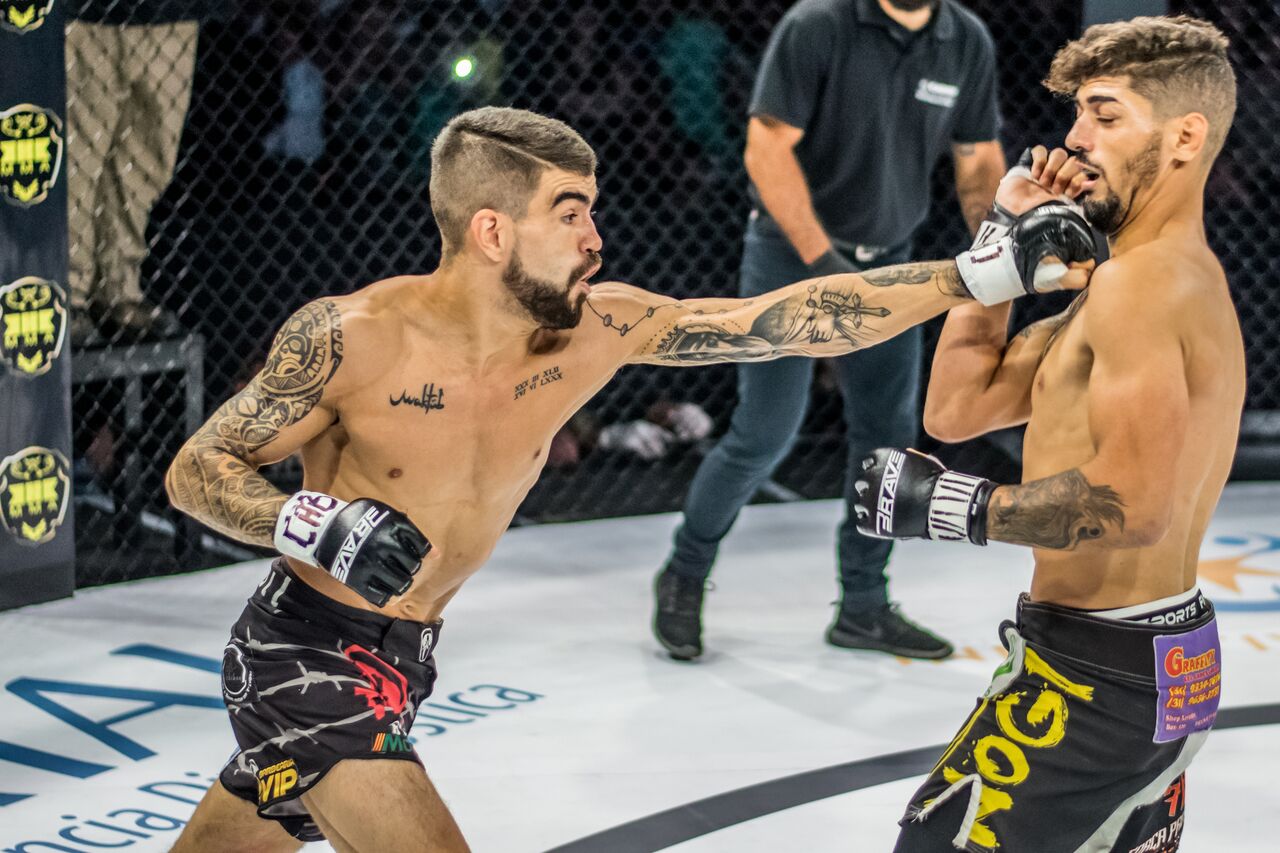 Marcel Adur announced his intentions to contest for the Flyweight championship of Brave Combat Federation. Adur is on a three-fight winning streak with three stoppage victories to his name. During Brave 13, Adur defeated Fernando “Ben 10” Laurenço, to remain undefeated with the organization. With a record of 14-4, Adur feels his wins with the promotion warrant a title shot, in case Brave decides to add a championship in contention for the division.
“There’s no specific target for my next fight. All I care about is fighting for that inaugural championship whenever Brave decides to release it for us. I know that this weight class is focused by the promotion to grow in the coming days, I feel I deserve that title and become the champion who can make new contenders come down from Bantamweight”, stated Adur.
However, the Flyweight sensation is excited about the prospect of fighting at the Brave International Combat Week, in Bahrain. He admits that he wants to perform next November, even if a title is not up for grabs. 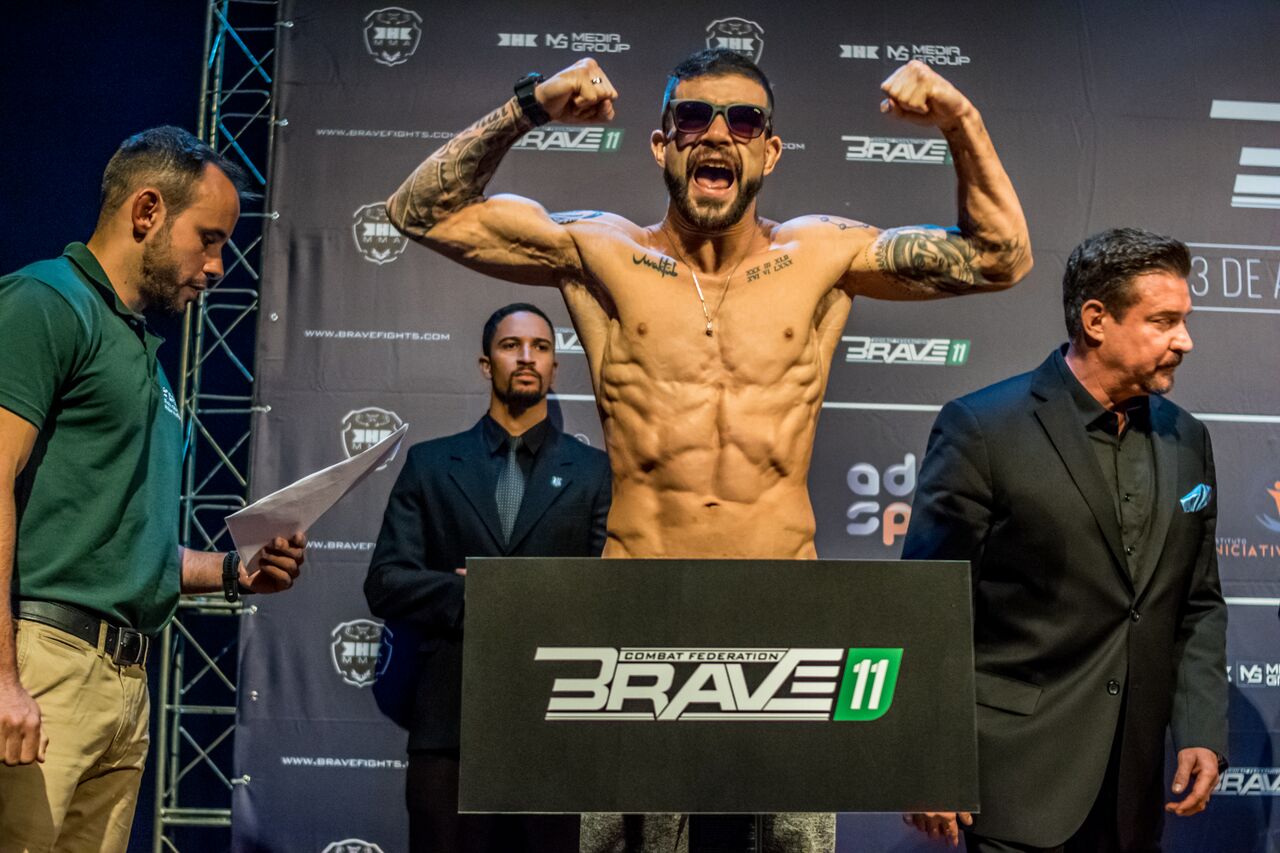 “For sure, I would want to be included in that event. I train to always be ready to fight, I am always close to my weight, I come from three wins in a row, and truthfully I can’t wait to fight again. Brave is always holding events and I’ll be ready whenever they want me to fight”, explained Adur, who is all praise for the way the initiative from Bahrain had influenced the sport in Brazil and for athletes around the world.
“Brave has immense attention to details. Like I said, they’re always putting on shows and they don’t let the ball drop, they’re all trying to put on better and better shows for the fans and fighters. Now by hosting the first-ever global MMA event in Africa, Brave had made the stakes even higher for all major promotions in the world who were ignoring a continent completely. This also shows the commitment by the promotion towards the sport of mixed martial arts”, added Adur.
Also Read:

UFC: Max Holloway still interested in moving up to Lightweight