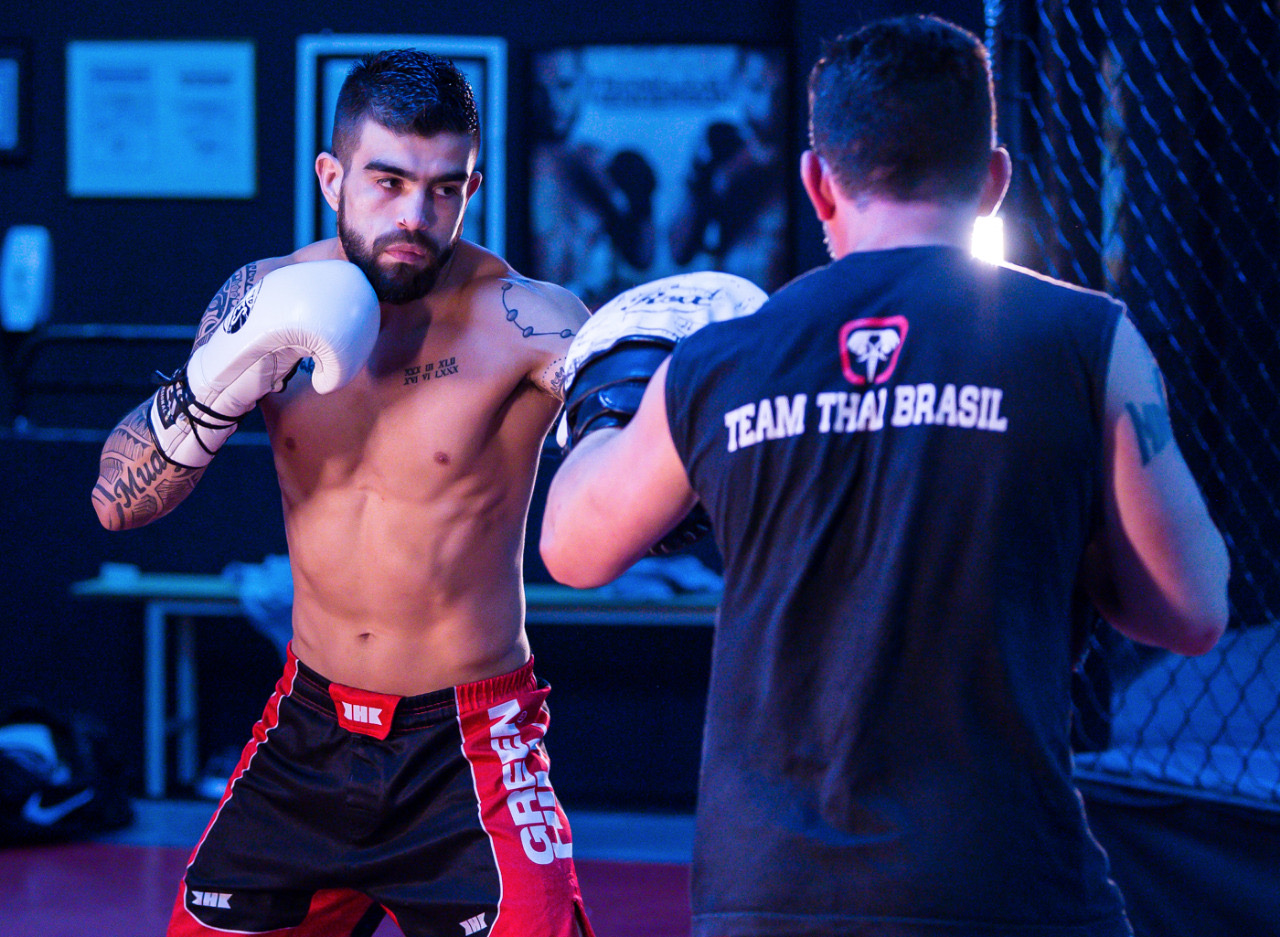 Flyweight contender Marcel Adur has been recognized as one of the best strikers in the world. However, his game was stifled when he first had the chance to hold BRAVE Combat Federation gold around his waist. That’s because he lost to Velimurad Alkhasov in his debut fight in Bahrain, last year. Since Alkhasov didn’t make weight, the belt remained without an owner.
After reaffirming himself as the best striker in BRAVE CF’s Flyweight division, the Brazilian contender has another shot at glory, once again in the Kingdom of Bahrain. He will take on Jose “Shorty” Torres in the co-main event of BRAVE CF 29, which takes place at the Khalifa Sports City Arena, in Isa Town, on November 15th. 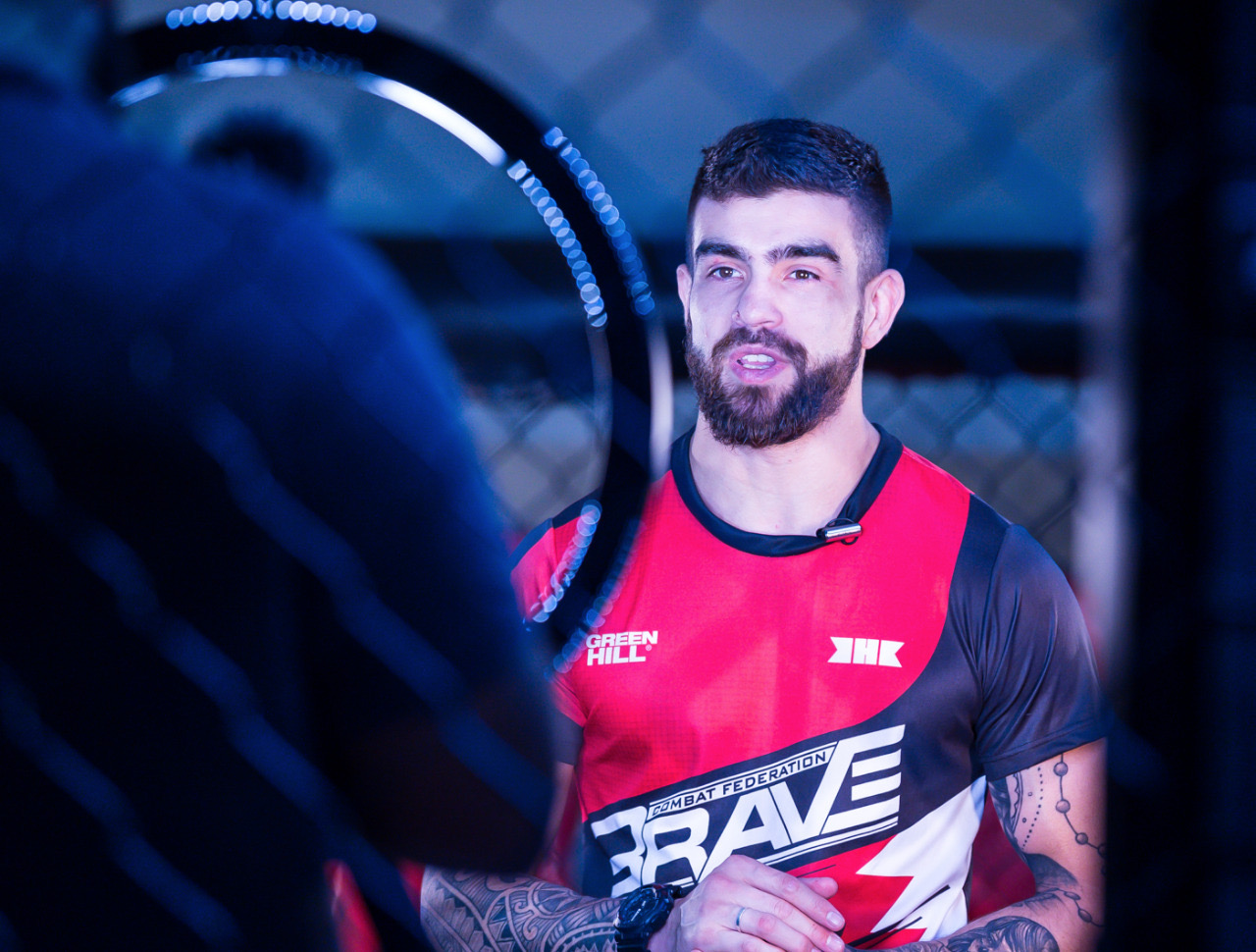 “I learned a lot from that fight. It was the first time I fought in Bahrain, in front of His Highness Shaikh Khaled, so I was nervous, I wanted to perform but I got outwrestled. This time, I’ve taken all the experience I acquired last year into the training camp. I have prepared myself very well and I’m confident that I won’t let this second chance slip through my fingers”, commented Adur.

Torres won’t be an ordinary challenger for Marcel. The American is one of the most well-rounded athletes in BRAVE CF’s roster and will look to capitalize on any openings. However, Adur feels his game matches up very well with Jose’s.
“I think he’s a great fighter. This is the type of challenge I want. But I feel like I can keep the fight standing and eventually get a KO victory. I have five rounds to connect my hands on his chin, and I think I can do that”.
BRAVE CF 29 takes place during the BRAVE International Combat Week, when the world of mixed martial arts will descend upon the Kingdom of Bahrain for the IMMAF World Championships, as well as the 29th edition of BRAVE CF, and the KHK World Championships