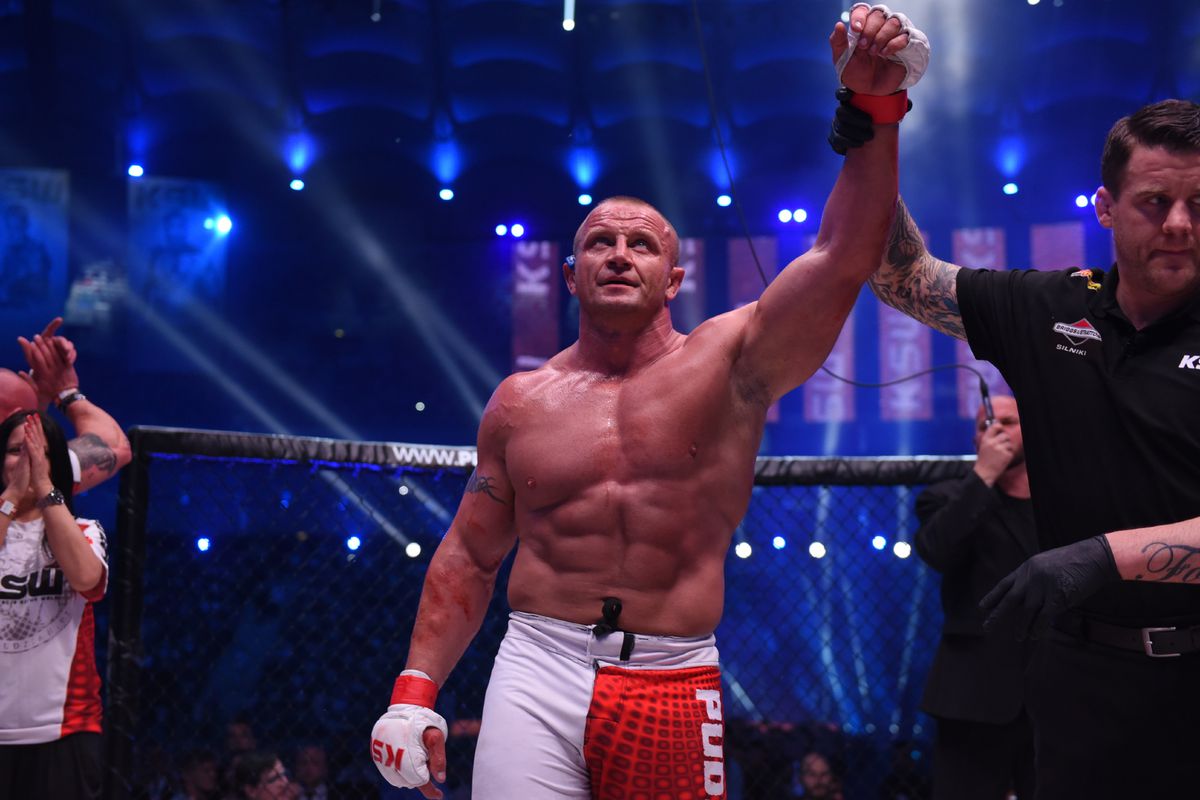 The world of MMA has certainly come a long way since its inception during the early 1990s. Not only have we witnessed an amazing plethora of fighters over the years, but the level of physical prowess within the octagon has taken the world by storm. This is why we have witnessed some crossover athletes test their might against seasoned competitors. Two well-known examples include Bob Sapp and Brock Lesnar. However, there is perhaps no better example of strength and sheer power than Mariusz Pudzianowski. 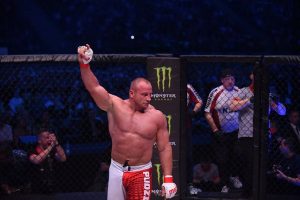 This former World’s Strongest Man was at the top of his game for years and he dominated strongman competitions in the past. In the same respect, he fared quite well within the world of MMA. What traits made him such a formidable foe and how far could he have gone?

A Second-to-None Sense of Athleticism

One of the common traits associated with those who previously held the WSM title such as Eddie Hall and Brian Shaw was their sheer size. While these athletes were extremely strong and bulky, few possessed the stamina that was always associated with Mariusz Pudzianowski. Furthermore, Pudzianowski’s build appeared more along the lines of a bodybuilder than a strength trainer.

These features also allowed him to excel within the octagon, as his strength was paired with a superior level of endurance and striking power. The fact of the matter is that few athletes were prepared to go toe to toe with such a giant. They instead preferred to take him to the mat in order to obtain at least a semblance of parity. When we consider that Pudzianowski was able to clearly vanquish opponents including Bob Sapp, Sean McCorkle and Cristos Piliafas, it is clear that he was much more than a strongman alone.

Could Pudzianowski Have Risen to the Top of His League?

It is unfortunate that Pudzianowski has not been involved with any mixed martial arts matches since November 2019. At the time that this article was written, it is also not certain whether or not he has any plans to return to the octagon. If we did indeed see a comeback, there is no doubt that sports betting sites such as Comeon India will be keen to follow the latest odds and fixtures.

The main question is whether or not this giant of a man could ever rise to the top of his class. Considering that most MMA competitions are based off of weight, we would never witness him pairing off against lighter opponents such as Connor McGregor. Would Pudzianowski have fared well against past Champions such as Ken Shamrock or Dan Severn? This question is obviously up for debate.

Even if Pudzianowski remains retired for the time being, there is no doubt that he has already cemented is reputation as a formidable MMA fighter. This leads us to one final question. Might we witness more strongmen enter into the octagon? If so, it is likely that the world of mixed martial arts will become even more popular in the coming years.