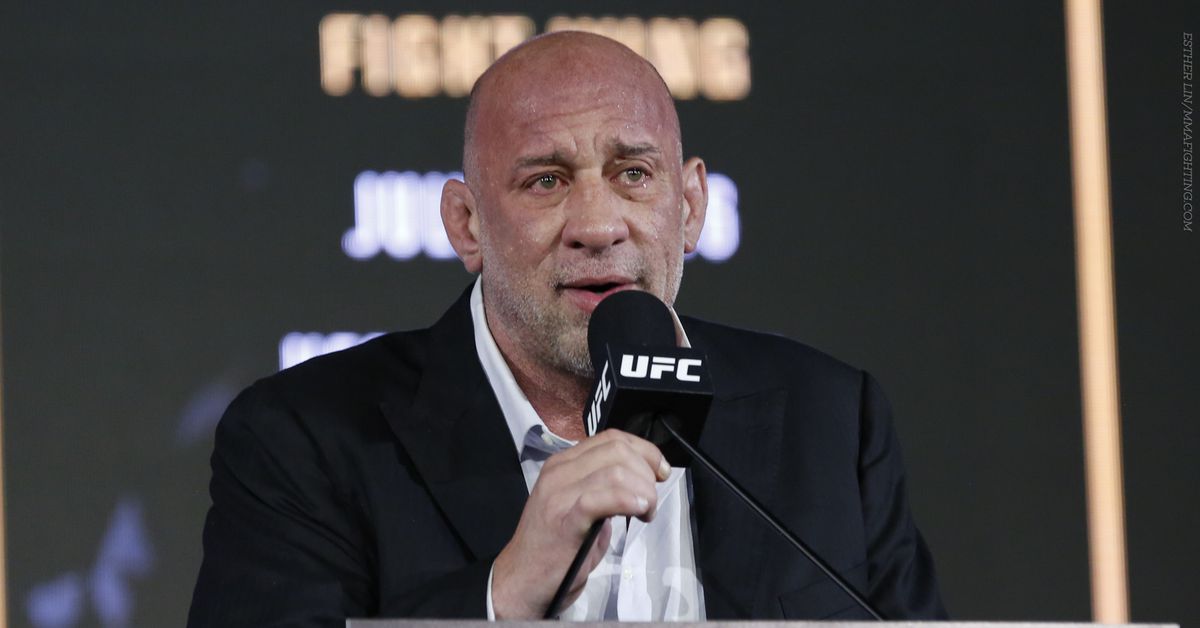 In recent times, the UFC has seen a heap of mixed opinions regarding the ongoing dispute in the company on the topic of fighters pay, and none other than UFC Hall of Famer Mark Coleman has come forward to give his opinion on the matter.

A mixed martial arts virtuoso, Coleman was the first Heavyweight Champion of UFC, who competed in the promotion from July 1996, starting with the UFC 10 Tournament, all the way until UFC 109 in February 2010.

From the days of Coleman’s reign in the company to the present, the UFC has grown into the biggest MMA promotion as well as one of the biggest sports promotions across the globe. 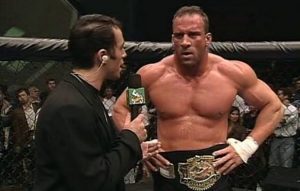 Aside from the massive increment in its roster and popularity, Dana White’s company has also seen a skyrocketing in its valuation, which at present is in the region of $7 Billion.

Along with the increment in its valuation, there have been voices raised in support of a hike in the payout of the fighters, and many believe that the ones shedding their blood and sweat inside the Octagon are not being paid what they deserve.

However, according to Coleman, things have gotten better for the UFC fighters when compared to his days of reigning in the promotion, as the ‘Godfather of Ground-and-Pound’ says they are now being paid well and good.

“I respect Dana a lot,” Coleman said in an interview with Betway, “he’s called me as dumbass plenty of times, but who hasn’t he called a dumbass? So, I don’t take it too personally. I think he’s done one hell of a job, and we’ve got to give him a lot of credit for where the sport is at today.”

‘The Hammer’, who recovered from a heart attack last year, ended his MMA career after facing fellow Hall of Famer Randy Couture on UFC 109, a fight which served as the first UFC bout between two Hall of Famers. Coleman had lost the fight via a rear-naked choke submission in the 2nd round.

Coleman believes things have improved regarding fighters’ payouts when compared to his fighting days.

“Of course, everybody wants to be paid more. I think they’re probably going to have to pay more eventually, but right now everybody’s getting paid pretty damn good, I tell you that,” the 56-year-old went on, “compared to what we got back when I was fighting. They’re getting paid pretty good.”

Do you agree with Mark Coleman? Let us know in the comments.