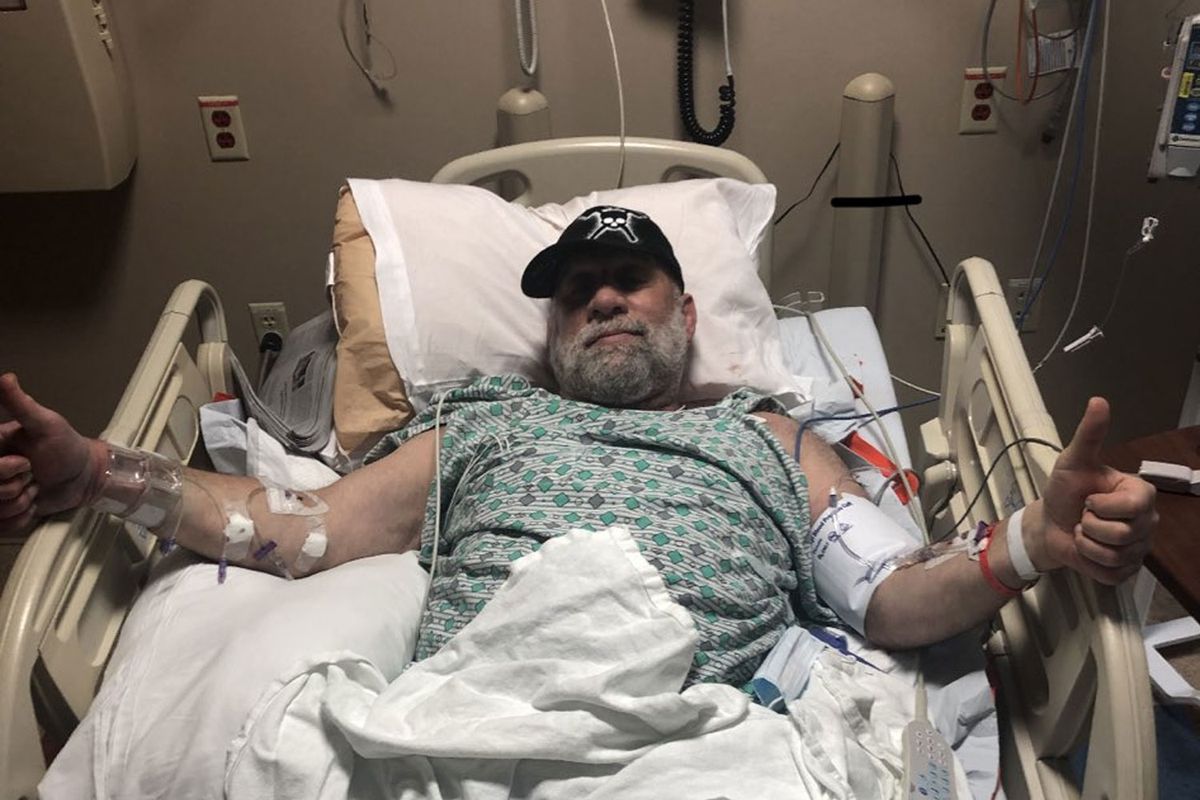 UFC Hall of Famer Mark Coleman is recovering well after suffering a heart attack, according to her daughter who took to social media to give out the good news. 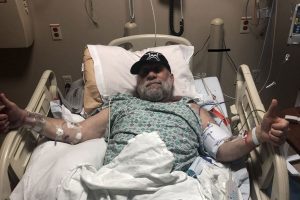 Over the weekend, Coleman’s daughter took to Twitter to report that Mark has been hospitalized after suffering a heart attack.

Prayers for the legend @Markcolemanmma , who is recovering from a heart attack 🙏🏾 Recover like the beast you are brotha. Keep your thoughts on him MMA family. #UFCVegas13 pic.twitter.com/itv6id2G6T

“Stay safe. Stay healthy. Stay strong. Team Hammerhouse 4life,” Morgan Coleman wrote. “Thank you for all the kind words and support. Mark Coleman is recovering well from his heart attack but still has more tests to be done. We love you all!”

Mark was a college wrestler, and started working towards his goal very early. He made his MMA debut in 1996, and won two heavyweight tournaments at UFC 11 and UFC 12. He has also won sex fights over two one-night tournaments. In 1997, Mark Coleman became the first to win the UFC heavyweight title over Dan Severm. One of the most notable moments in his MMA career was when he won the PRIDE Heavyweight Grand Prix in 2000, after which he cemented his name as one of the greatest heavyweights of his time.

He then went on to fight many notable opponents, the biggest of them being Fedor Emelianenko. After being inducted in the UFC Hall of Fame in 2008, Mark wasn’t done yet. He came back to the UFC to fight the next generation of Heavyweights like Shogun Rua, Stephan Bonnar, and Randy Couture. He finally retired in 2010 at UFC 109.

Mark Coleman was recently in the news when he opened up about being sexually assaulted at Ohia State University. “I didn’t know how bad it was affecting me, but now I look back and I was very angry. I went into practice very angry a lot of times, storming into the wrestling room and screaming. I was confused. I spun it as, ‘Well, it’s good to be angry, I’m gonna have a hell of a practice and kick someone’s ass.’ But now I realize, it wasn’t good and I realize why,” Coleman said.

His predator Strauss committed suicide in 2005. Mark is still recovering from the heart attack, and we wish him a speedy recovery.

Previous articleMMA India’s Weekly Roundup (3 – 9 November): Ritu Phogat’s next fight confirmed, Teixeira to get next title shot?
Next articleIslam Makhachev has pulled out of his fight against Rafael dos Anjos at UFC Vegas 14