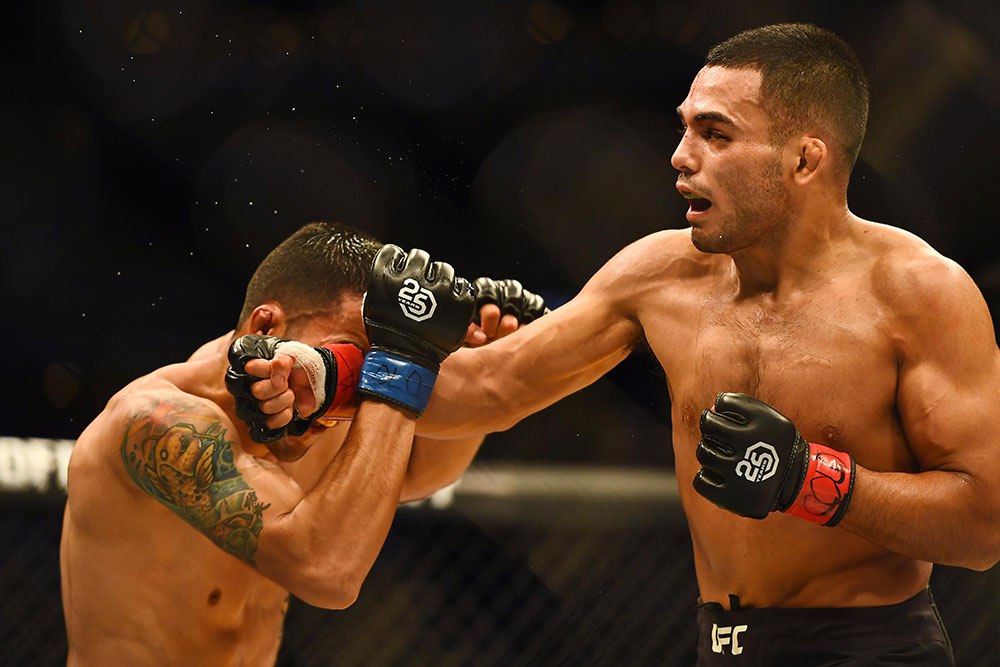 Last month, when former UFC flyweight champion Demetrious Johnson was traded to ONE fighting championship for Ben Askren, there were rumors about UFC scrapping the flyweight division. The rumors seemed more legit when last week veteran UFC flyweight contender Jose Torres was cut from the roster. 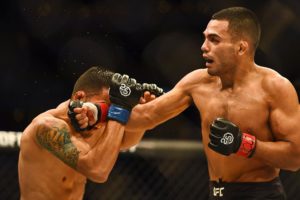 De La Rosa has cycled between Flyweight and bantamweight division throughout his career and recently defeated Joby Sanchez at UFC Fight Night 139 in Denver, Colorado. The fight took place at bantamweight since it took place in short notice.

It looks like Mark De La Rosa has his future plans sorted out.