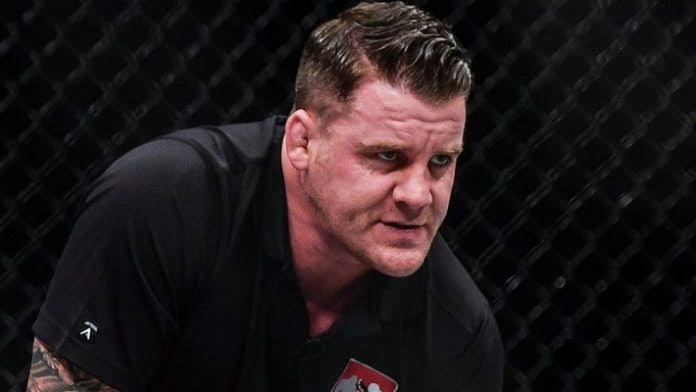 UFC 245 featured one of the greatest welterweight title bouts in the history of the sport.

UFC welterweight champion Kamaru Usman defeated arch rival Colby Covington via fifth round TKO. The fight until the point was a gruesome back and forth battle. The stoppage however was surrounded by some controversy.

The veteran referee Mark Goddard reflected back upon the fight and stoppage. Speaking on his podcast with UFC commentator Dan Hardy, Goddard revealed he even received death threats and accusations that he had financial interests in the fight. He gave a brief explanation as to why did he stop the fight. 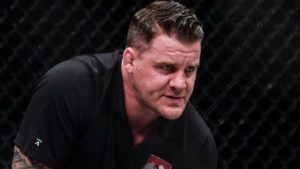 “You’ve had 24 minutes of war for the highest prize in the sport from two A-line athletes. What’s not to respect? What’s not to understand? But I’m seeing things unfold, and I see Colby get put down twice in rapid order. Plus, 24 minutes of back-and-forth before that, so there’s a lot of damage sustained.

Then I see him go down, and he stays in that turtle position – (he) started on the (double-leg takedown), then he’s pulling his hands back. This is where everything will narrow in for me. I’m now firmly put in the spotlight. I have a decision to make, and I’m trying to assess this. I have to assess this real time, coupled with everything I saw.”

Goddard claimed the two knockdowns and the amalgamation of shots absorbed for 24 minutes were enough for him to stop the fight.