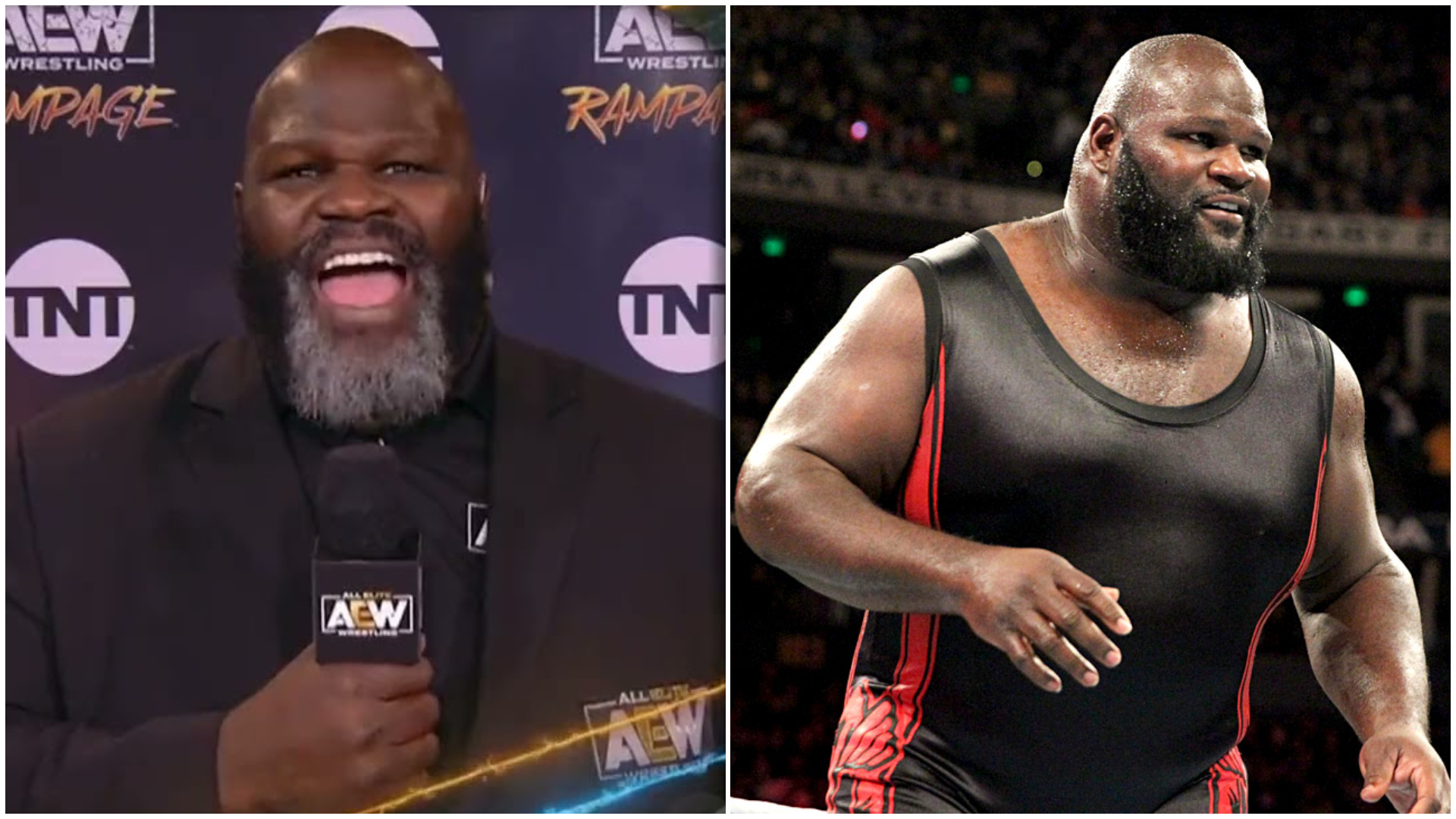 The legendary Mark Henry is a veteran in a true sense as he has been in the industry for over two decades. After his successful stint with WWE, ‘The World’s Strongest Man’ switched to AEW and signed for non-wrestling roles in the company. He serves as the on-screen analyst and pre-match interviewer for main events on AEW Rampage. Mark Henry also has been a boost to the coaching and training department as he serves as the talent scout.

‘It’s for the main event’- this line got a lot of praise from the AEW fans as Henry hypes the fans for the weekly headlining matches on Rampage following the pre-match interview. During a recent media tour, we asked Mark Henry about he secured the role which is loved by the fans.

Here is what he said[as transcribed by MMA India]: “You know what I was asked to do commentary at the announce table and I wanted to not only do commentary, I suggested that we do like the sports channels, interview people in the back. Like you know the sporting event. They were receptive to it and that’s how it became. It became like a every-week interview the two people in the main event.”

Mark Henry opens up on his in-ring future

Henry had teased getting back in the ring when he signed with AEW but snubbed the possibilities of his return eventually. This time around we asked him to share his honest thoughts on the possibilities. Mark Henry spoke about his in-ring future and it is not something the fans would love to hear.

“No not all”, when asked about getting back in the ring anytime soon. He added: “I’ve felt that everything that I could do in the ring and I think just before you whatever business you chose, one day it’s gonna be over. You have to pass all the knowledge that you have attained, to the future to make the future better. And that’s how I felt about myself. I’ve felt like I’ve done enough for me, and now it’s time to share what I learned with other wrestlers.”

Henry, a veteran of the pro-business has had some incredible matches over his illustrious career. He has held several titles during his stint with WWE and he is a WWE Hall of Famer as well. None of the pro-wrestlers can go on in the ring forever and Henry also decided to hang up his boots in 2017, when he took the backstage roles in the company.

When he joined AEW, he signed up a deal not only as a commentator but as a talent scout as well. Speaking with us, he reflected on his role of the talent scout. He spoke about the factors he considers before getting a talent on board.

Henry is enjoying his time in AEW with all the different roles and undoubtedly he is nailing all the roles he has worked in so far. Fans in India can watch all the AEW shows and pay-per-views on Eurosport.