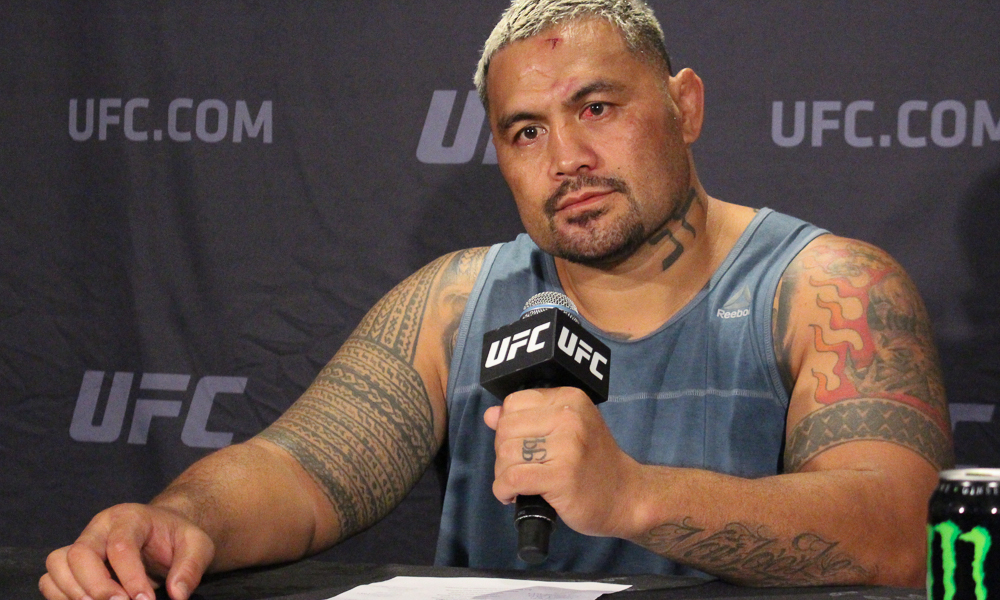 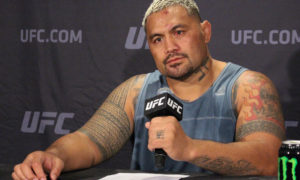 However, this has led to numerous fighters and fan criticizing for both changing the venue of the fight and allowing Jon Jones to fight. One such fighter is for UFC heavyweight contender Mark Hunt who has to fight a fair share of fighters who have been caught with PED in their system.

He took to Social Media and criticising UFC for siding with ‘Cheater’.

Do you guys agree with what Mark Hunt has to say?