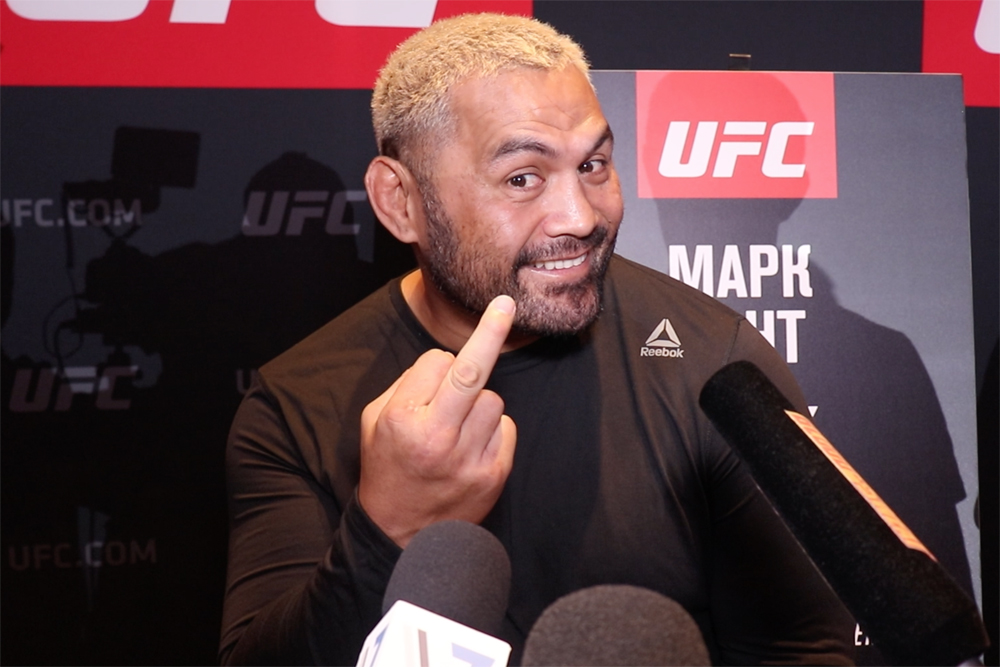 Former UFC heavyweight champion Fabricio Werdum has been suspended by USADA for two years following a failed drug test. Werdum will not be eligible to compete in the UFC until May 2020 as his suspension started on May 22.

The 41-year old Ex-champion was tested out of competition on 25th April, and he tested positive for “trenbolone and its metabolite epitrenbolone,” which is an anabolic steroid per an official ruling by the US Anti-Doping Agency (USADA) and Werdum even defended himself by posting on Instagram. 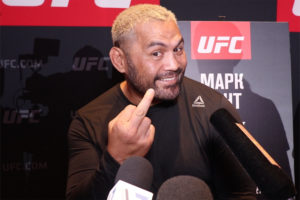 However, Mark Hunt is having none of his explanations and has blasted former champion for failing the drug test.

“I’m glad that Fabricio Werdum got caught, that little bitch,” Hunt said during a recent media scrum in Moscow, Russia (via MMA Junkie). “Go back to the favelas. (Expletive) you, you little (expletive). Good job. He was supposed to be here, but that’s what you get for being weak. That’s what you get, Fabricio, for being a weak-minded person. See you later”

Hunt has always been vocal about fighters failing a drug test and has previously filed a lawsuit against the Brock Lesnar and UFC. Mark Hunt lost that fight and it was later revealed that Lesnar failed a drug test.

Mark Hunt has had 10 opponents who have failed a drug test at some point in their career. It’s hard to blame him for being pissed off about that. To put it into perspective, When Hunt fought Bigfoot Silva, Silva tested positive and was subsequently suspended. However, Silva was back in the octagon before Hunt as it took longer for Hunt to recover from the injuries sustained than Silva to complete the suspension.

Previous articleUFC Fighter receives – wait for it – 26 year suspension by anti-doping agency!
Next articleColby Covington wants to ‘mark’ Nick Diaz up in boxing