Former UFC heavyweight fighter Mark Hunt has been ordered by the United States District Court in Nevada to pay $388,235 in attorney fees and costs to his former employer, the UFC. Mark and the UFC have been engaged in a legal case for the past few years. All the information released is according to the “Hunt vs. ZUFFA” court documents which were recently made public from a ruling on March 25, 2021 (h/t Combat Sports Law). All this dispute between Mark Hunt and the UFC began after Hunt’s loss to Brock Lesnar at UFC 200 where Lesnar defeated Hunt by decision. 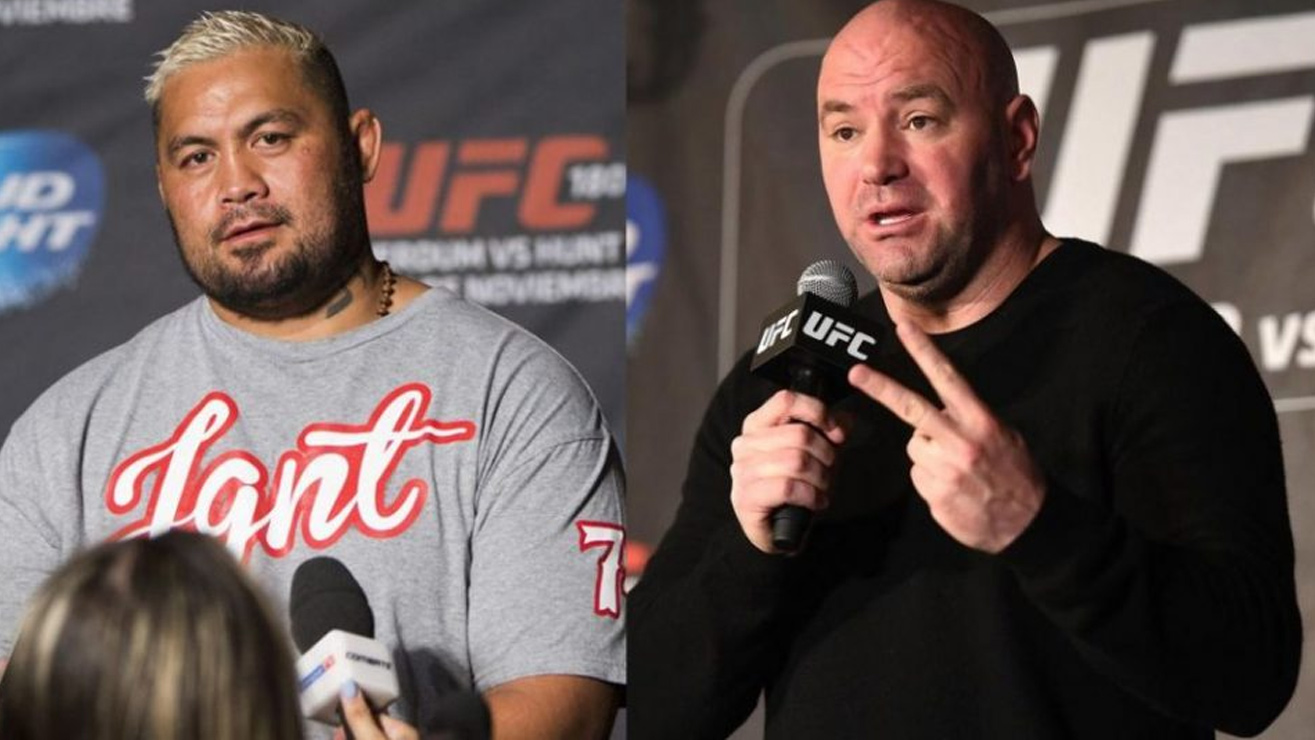 The fight between Hunt and Lesnar took place at UFC 200 on July 9. After the fight, on 15 July it was announced that Lesnar had tested positive on a banned substance in a pre-fight drug test. The test result was conducted on 28 June, 11 days prior to the fight and was flagged by USADA as a potential anti-doping violation. On 19 July, the UFC announced that Lesnar tested positive for the same banned substance on a second, in-competition sample. On 23 August, the Nevada Athletic Commission confirmed that Lesnar twice tested positive for the estrogen blocker clomiphene and that he has been temporarily suspended. As a result, the outcome of the fight was later changed to a no contest. 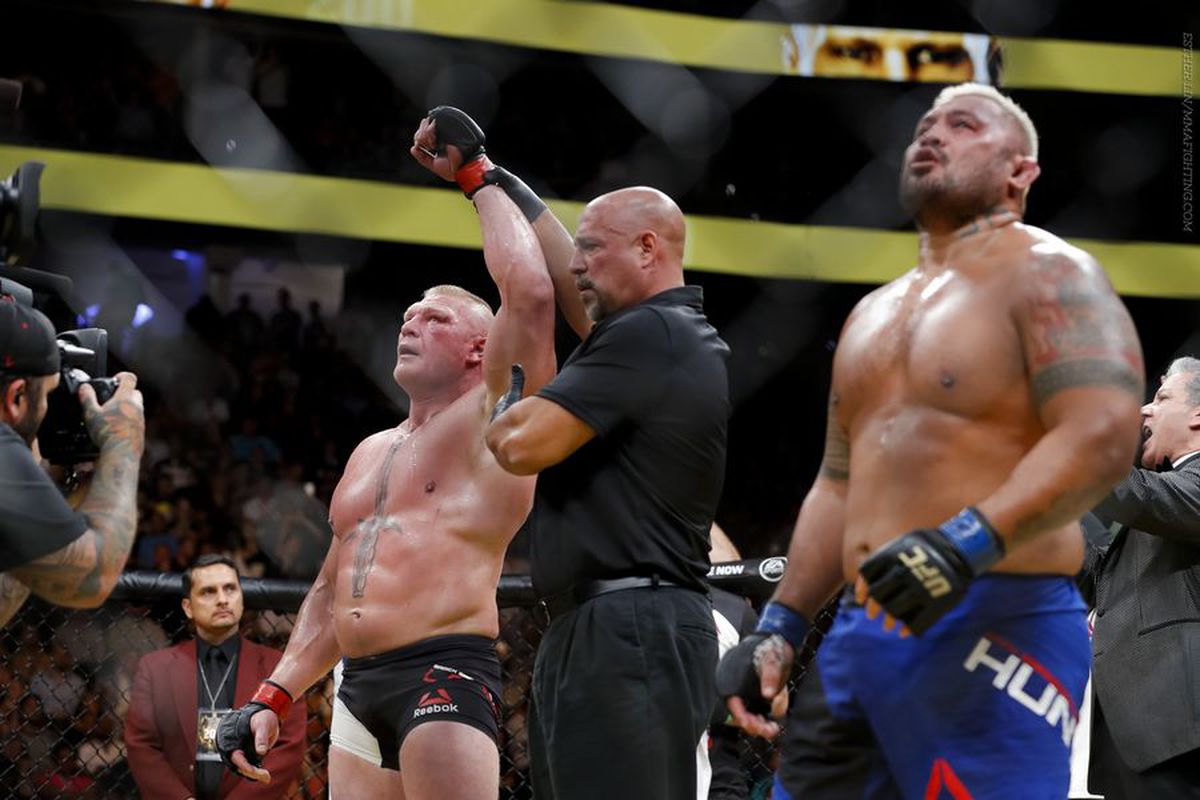 Following this, Mark Hunt filed a lawsuit against the UFC stating that the promotion tried to hide the fact that Lesnar had tested positive. The case was originally discharged in 2019, however, the appeals court decided to reopen the cases on fraud and battery in September of 2021. 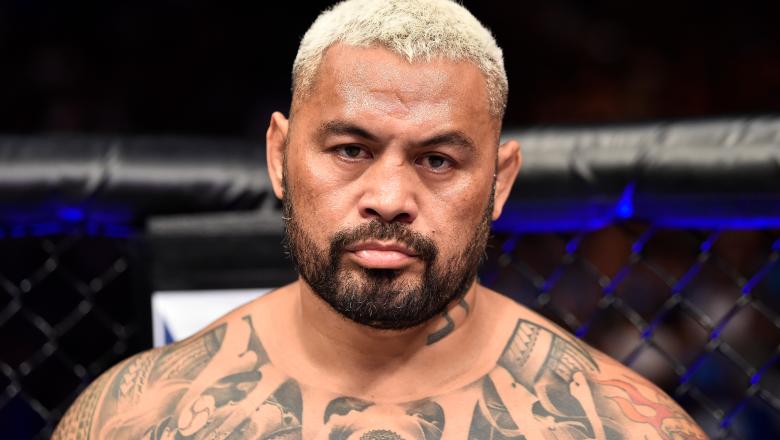 Mark Hunt addressed the UFC President Dana White and said that Justice will be served.

“You f*ckers said to me many many moons ago if I was a gambling man and I will ask you here the same question because you ain’t ever going to get rid of me. I’m a motherf*cken gangsta and I got that rusty fork waiting for all of your bitch ass eyeballs 👀 Dana White you better kill me a bra, u ain’t going anywhere G. You and your little pussy friends 😊 You bitches have stolen from so many of us fighters and our families finally justice is about to start for you punk motherf*ckers enjoy 😉 it bitch and all of those who scoffed and laughed at me and said all sorts of shit you can all kiss 💋 my black ass you filthy coward fucks 😊” – Mark Hunt captioned the Instagram video.

But now it seems like the tables have turned as Mark Hunt has been ordered to pay a huge amount of $375 k as legal fees to the UFC. ( Report from Combat Sports Law)

“In the recent case (Hunt v. Zuffa) the UFC prevailed on several motions to dismiss and a motion for summary judgment. The UFC sought to recover legal fees from Hunt under a clause in his contract with the promotion that has potentially crushing consequences to a fighter who unsuccessfully sues the promotion. The contract notes that a ‘prevailing party’ may recover ‘its attorneys’ fees and costs’ if required to litigate disputes “arising from or related to this Agreement.”

Previous articleFull Results: Institute of Jiu-Jitsu and Crosstrain shine at ADCC India Open 2022
Next articleJake Paul slams Dana White: ‘You are the definition of a f*cking unhappy billionaire’