UFC: Mark Hunt unleashes on the UFC again after the judge rules against him and dismissed all his claims 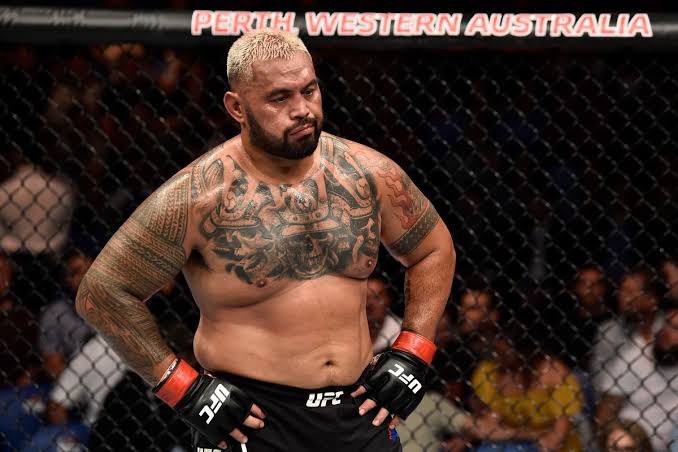 In January 2017, Hunt had filed a suit against the promotion, UFC president Dana White, and former heavyweight champion Brock Lesnar surrounding his UFC 200 bout against Lesnar where he was tested positive. 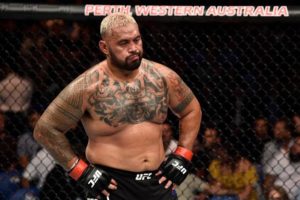 Unfortunately for Hunt his last chance some judgement against the UFC is over as a U.S. district court in Nevada ruled majority of the lawsuit in favor of the UFC. That obviously didn’t go well with Hunt as he took to Instagram to mock UFC. (via Instagram):

Hunt took on Lesnar at UFC 200 back in July 2016 where he suffered a unanimous decision defeat to Lesnar. However later on Lesnar was tested positive for a drug sample collected 11 days prior to the fight for the estrogen blocker clomiphene.

Hunt accused the UFC avoid anti-doping rules that might have prevented Lesnar from fighting. Hunt also asked the UFC to turn over all of Lesnar’s $2.5 million purse for the bout and headed to take legal action when denied.