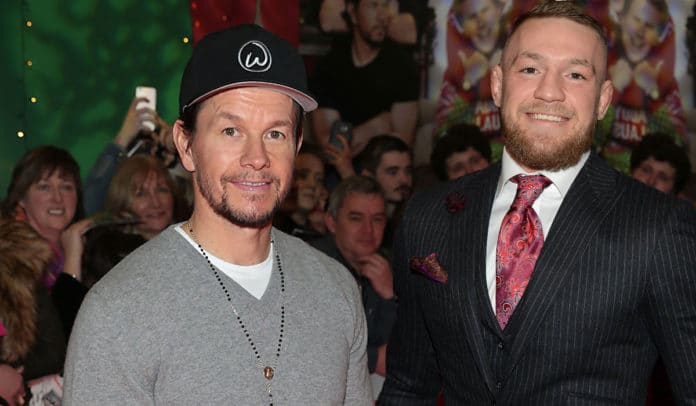 Some of the big names on the list are The Weeknd, The Williams sisters, Tom Brady, Maria Sharapova, Conan O’Brien, Jimmy Kimmel, Ben Affleck etc. 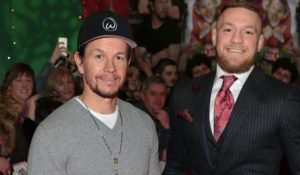 ‘The Departed’ star once hinted that he might be willing to sell his piece of the cake.

However, Wahlberg told TMZ Sports yesterday, that he has no intention of selling his stake any longer.

The reason being the multi billion dollar deal the company struck with ESPN recently.