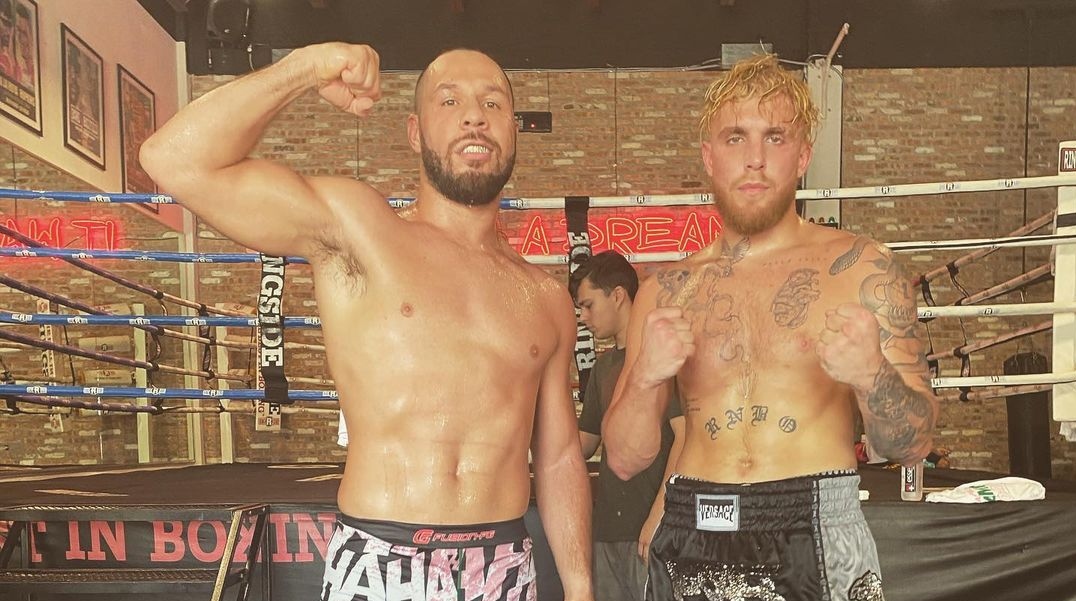 Former UFC fighter Markus Perez details what is it like sparring Jake Paul.

Youtube star Jake Paul is all set to fight former ONE Championship and Bellator welterweight champion Ben Askren on April 17 in a pay-per-view headliner fight.

Ahead of his fight against a former professional fighter, Jake Paul has been sparring with former UFC fighter Markus Perez.

After being released by the UFC, Markus Perez has been sparring with Jake Paul and helping him prepare for his fight against Ben Askren.

Speaking to AG Fights, the former UFC fighter talked about sparring Jake Paul and if he was ready to take on someone like Ben Askren.

“(Paul) is new, he has two boxing matches, so he’s starting, you can’t see much and he hasn’t caught a tough guy yet. I am not a boxer, I am kung fu, I like to kick and I trained boxing for a short time with Gabriel de Oliveira, at American Top Team. He will fight with (Askren) who is a grappler, he’s not even a striker, but he has to see what the guy will take, his head as it will be,” Markus Perez said of Paul vs. Askren.

“From what I saw from our sparring, he will want to make a game of scoring. I did it slowly, his coaches asked me not to accelerate and I didn’t even wear a helmet, he was wearing a ten-ounce glove and I was wearing a 16. I played with it, took the wave. It was very quiet. If it was a fight I would have gone for a walk. Actually, I was the one who provoked Paul. I laughed, took the wave, played. He got mad at me and came to take my head off. I looked to the side because I was punching a lot. His corners got mad at me. If you put two provocateurs, we see who the leader is. He’s a YouTuber and I’m a fighter. He’s coming now.” Perez concluded.