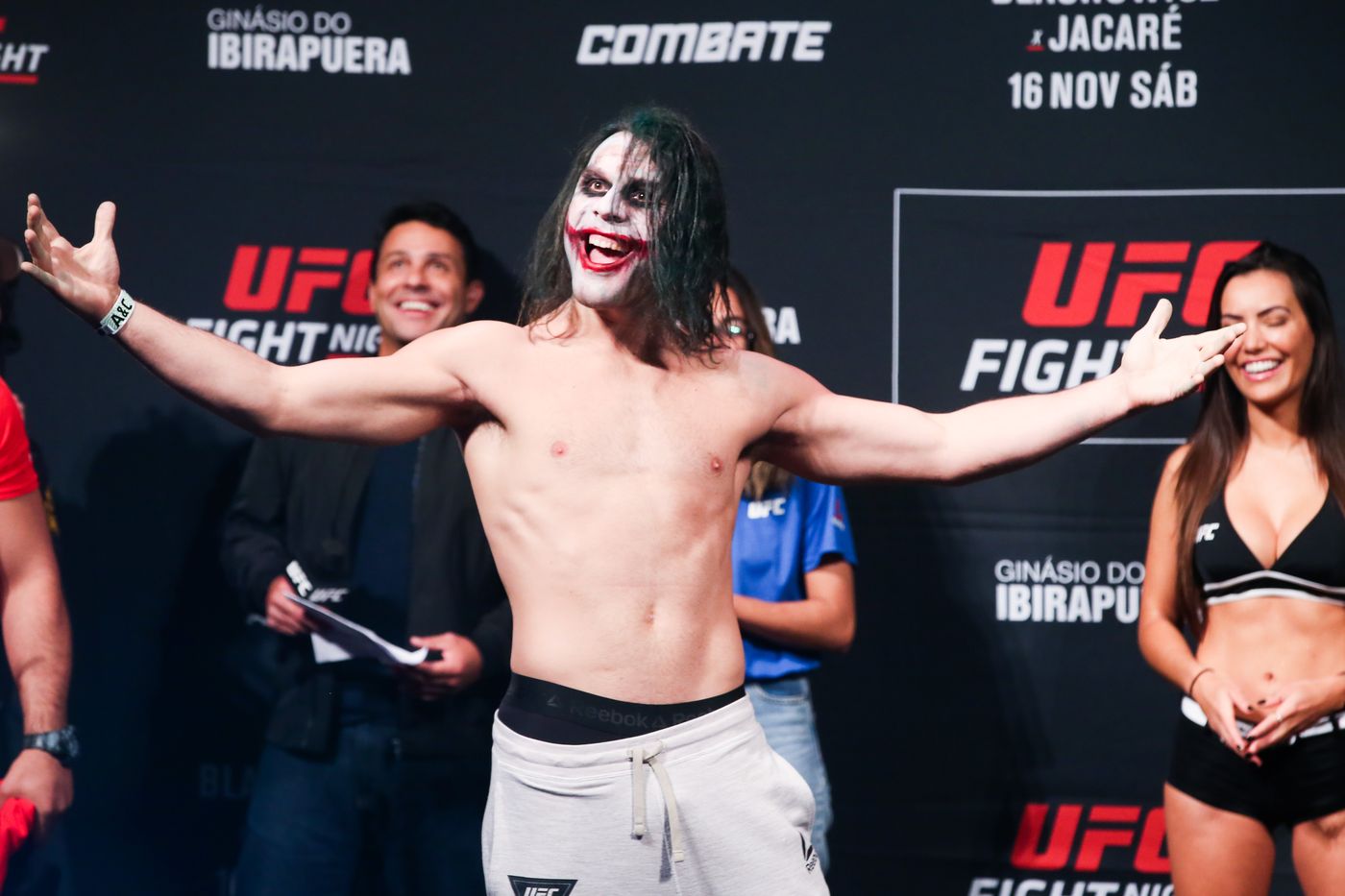 UFC middleweight Markus Perez after his latest loss is asking UFC to release him as he feels he does not deserve to be in the UFC following a three-fight losing streak. 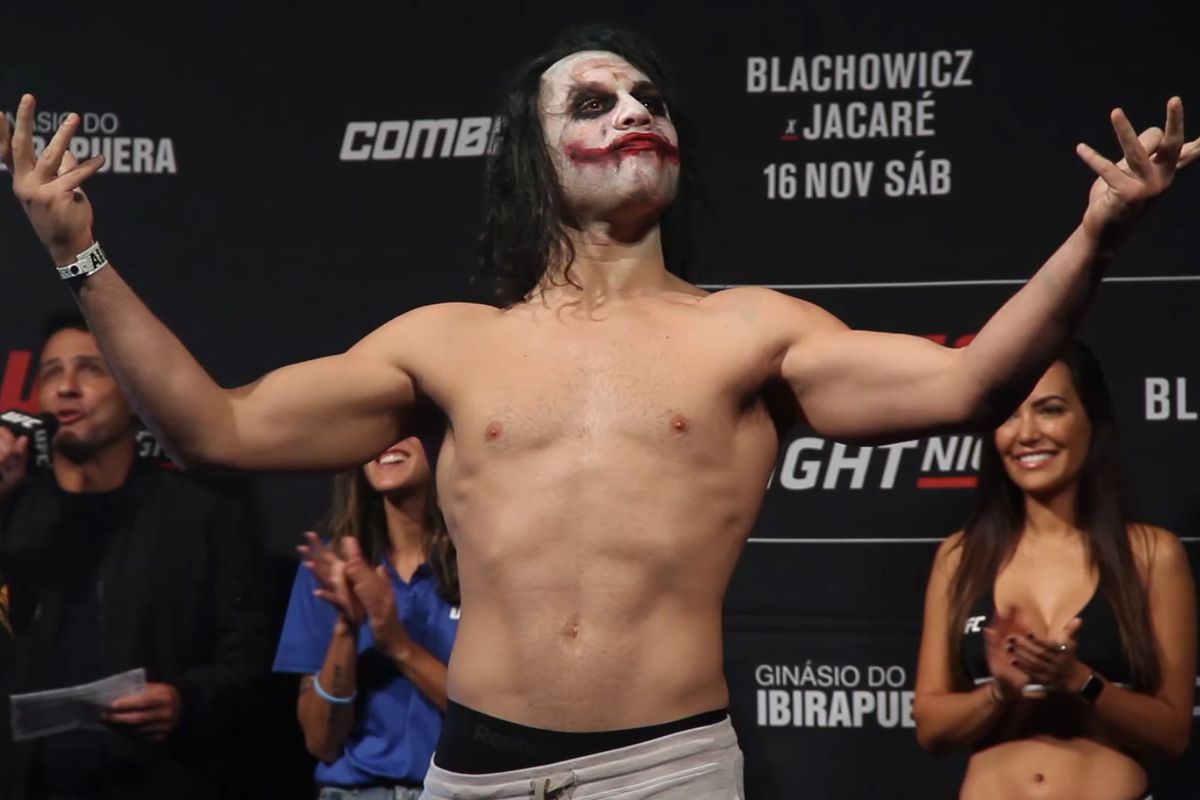 Perez, whose nickname “Maluko” (Crazy), is a former LFA middleweight champion and a seven-fight veteran of the UFC. After going 2-2 in his first four UFC fights, he has since lost three in a row including suffering the first KO loss of his career when Dricus du Plessis flattened him cold. With the UFC matchmakers in the midst of cutting 60 fighters, anyone on a three-fight losing skid such as Perez is at risk of being released. In Perez’s case, he’s making it easy and asking the UFC to cut him.

Looking back at his Octagon career after some disappointing outings, ‘Maluko’ is the first to admit his latest performances were not those of a UFC caliber athlete. The Brazilian believes he did not do enough to remain hired by the promotion following his last defeat. 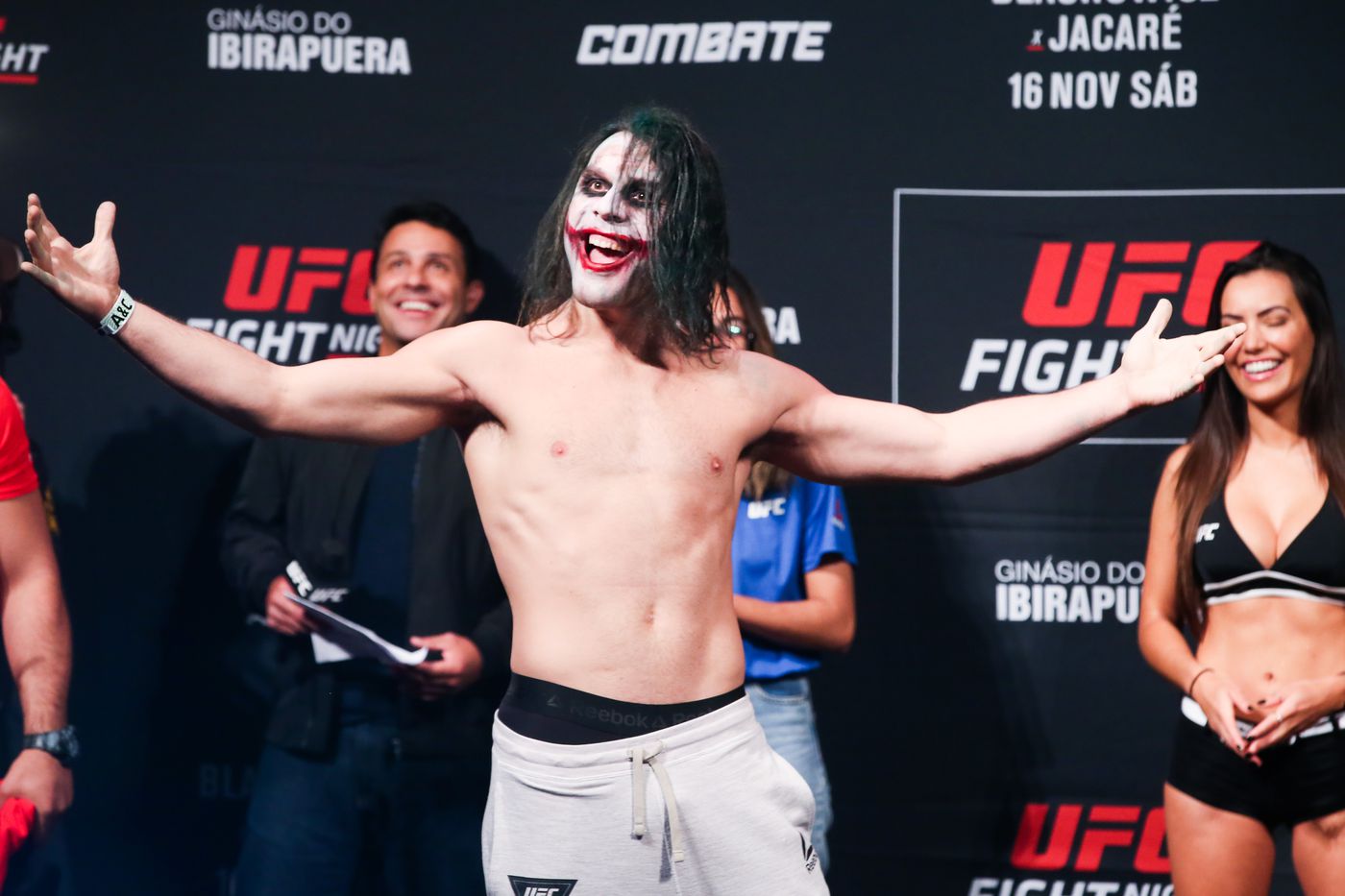 In an interview with Ag Fight, Perez even asked the UFC to let him go. The way Markus sees it, maybe the time away from the Octagon could help him sort out some personal issues, which could assist him in returning to the promotion at a later time in his career. Meanwhile, Maluku would like more deserving fighters to receive his spot.

“My situation is delicate, but I’m not afraid,” Perez said. “I even think the UFC should fire me. I don’t think it’s right for a guy with two wins and five losses to stay hired, taking the opportunity from someone who’s fighting well. I don’t deserve to be in the UFC now. I didn’t earn it. They should let me go. I need to leave, solve my problems, win some fights to come back. Then I’ll be able to say I’m starting my life here (in the UFC). They haven’t talked to me, but I’m sure (I’ll be fired). I didn’t show them who I am.”

“The feeling is frustration, no matter what. I’m a better fighter than that,” Perez said. “Those were three fights I shouldn’t have lost. In Sao Paulo (when I fought Wellington Turman), the mother of my child told me she was pregnant in a rude way and my head wasn’t in the right place. In the next fight, I cut my finger one week before the fight and fought with 16 stitches on my finger. I wore a bandage so nobody would see it. In my last fight, I was in bed for four days with a sore throat. I was in bad shape, I couldn’t even train. It hindered my cardio. Could I have won? Sure, but why do those things happen? You can’t explain it. Maybe it’s something divine making me ready for something bigger down the line.” 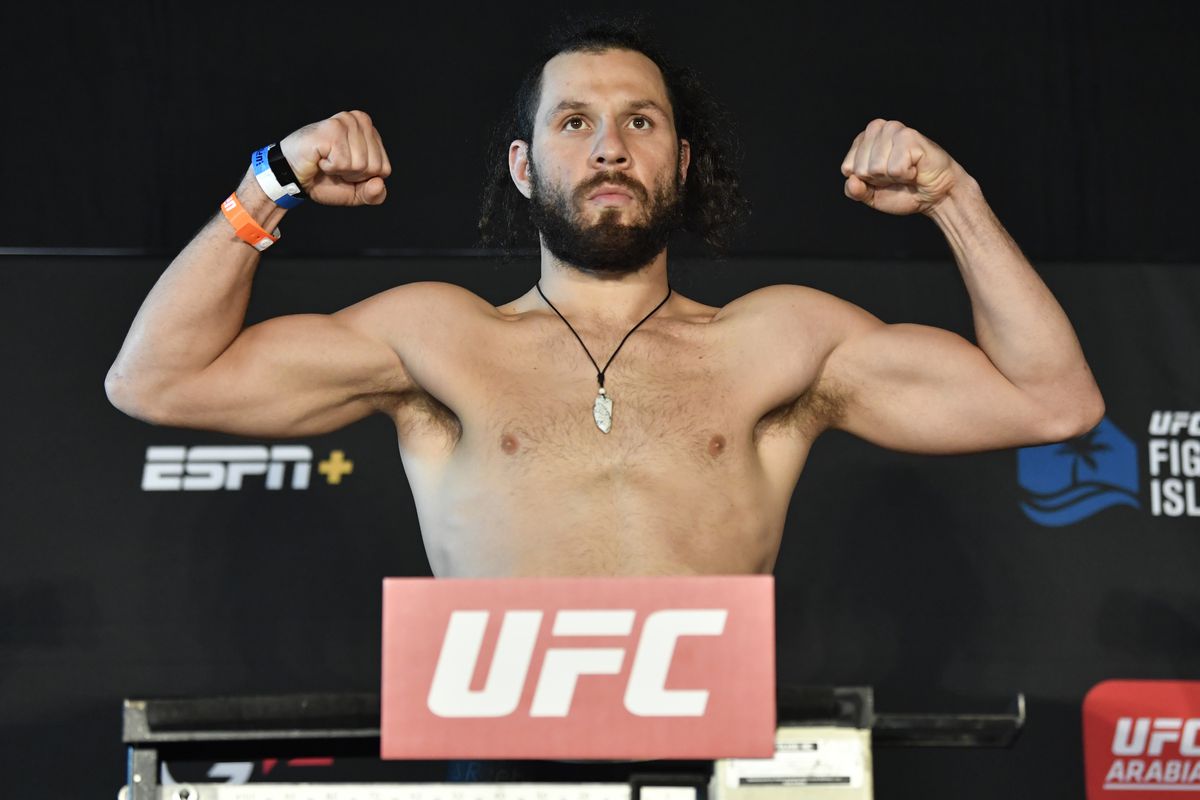 Currently, on a three-fight losing streak, Markus Perez (12-5) has dropped fights to Wellington Turman, Dricus du Plessis, and Dalcha Lungiambula over the past year. The 30-year-old’s last win happened in February 2019, when he submitted Anthony Hernandez via anaconda choke.

Previous articleRafael Dos Anjos still wants to take on Conor McGregor, says he is a bad match-up for the Irishman
Next articleBhabajeet Choudhury to fight Jason Solomon at MFN 6 in Dubai on 26th March