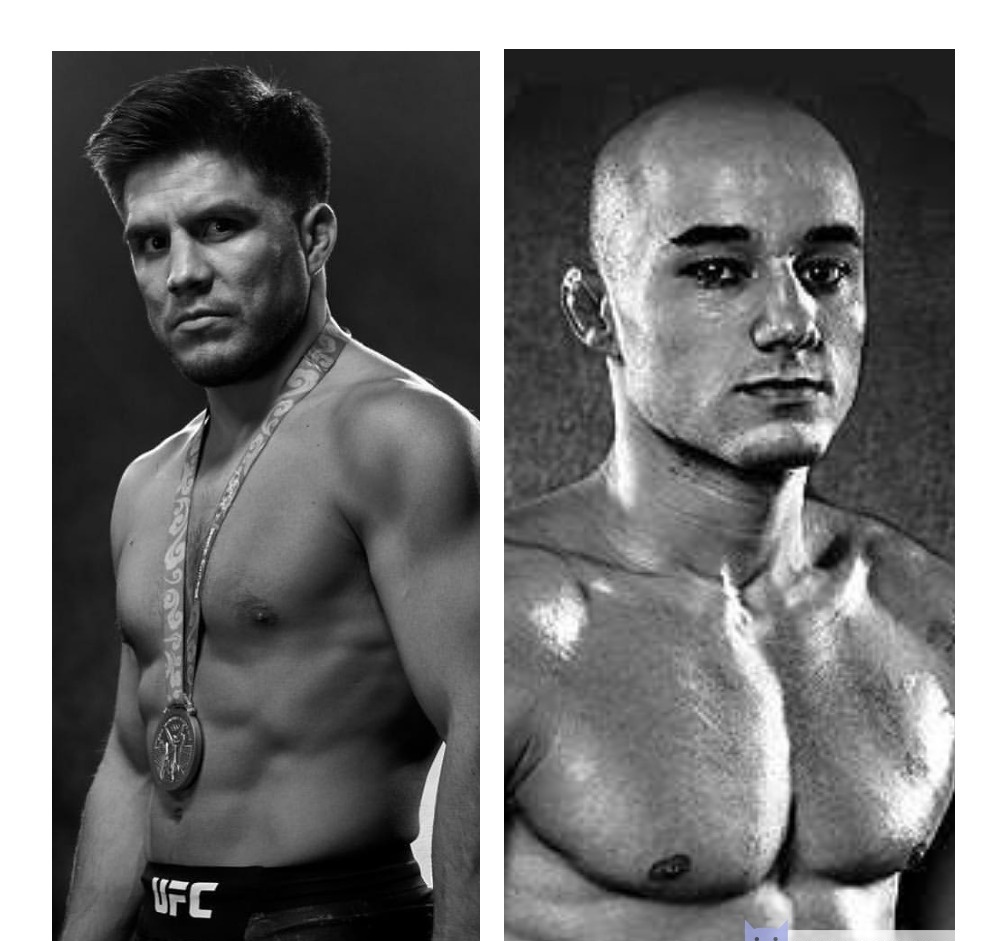 The landscape of the 135 pound weight class of the UFC was shaken completely after champ T.J. Dillashaw relinquished his belt this past Wednesday. This was owing to the fact that there were some adverse findings in his drug test and as a result he is now facing a one year ban. Amidst the turmoil in Dillashaw’s career, Henry Cejudo and Marlon Moraes are going back and forth on Twitter over the vacant belt.

The verbal barbs began when flyweight champion Cejudo made a comment to ESPN’s Ariel Helwani in which he said that both flyweight and bantamweight should be known as “the Cejudoweight division.”

The comment inspired response from top bantamweight contender Moraes who said “Tell Cejudo to stay in his lane. We all saw what happened with T.J. changing weight classes last time. If he is thinking about bringing his little ass up to 135, he’s in trouble.”

Not the one to stay silent, Cejudo fired back, this time even more publicly.

I was the youngest Olympic gold medalist. I am the UFC flyweight champion and I just knocked out a PED user in 32 seconds. You think I’m afraid of a World Series of Fighting former champion? Lol https://t.co/cxlm6Xevg9

Moraes’ returned at Cejudo with a shot at his celebrity crush Nikki Bella.

Both Cejudo and Moraes have been riding a four fight win streak. Cejudo’s stars have been shining brighter than ever. After dethroning perrenial flyweight champion Demetrius Johnson, he successfully stopped Dillashaw in his attempt to become double champ.

Moraes also made his case for the 135 pound belt with wins over Aljamain Sterling, Jimmie Rivera and Raphael Assuncao. However, what is noteworthy is that both Moraes and Cejudo share the same infamous manager Ali Abdelaziz.

Oh look at the WSOF champ acting all tough now. Good one Magic Man did Ali write that one for you?