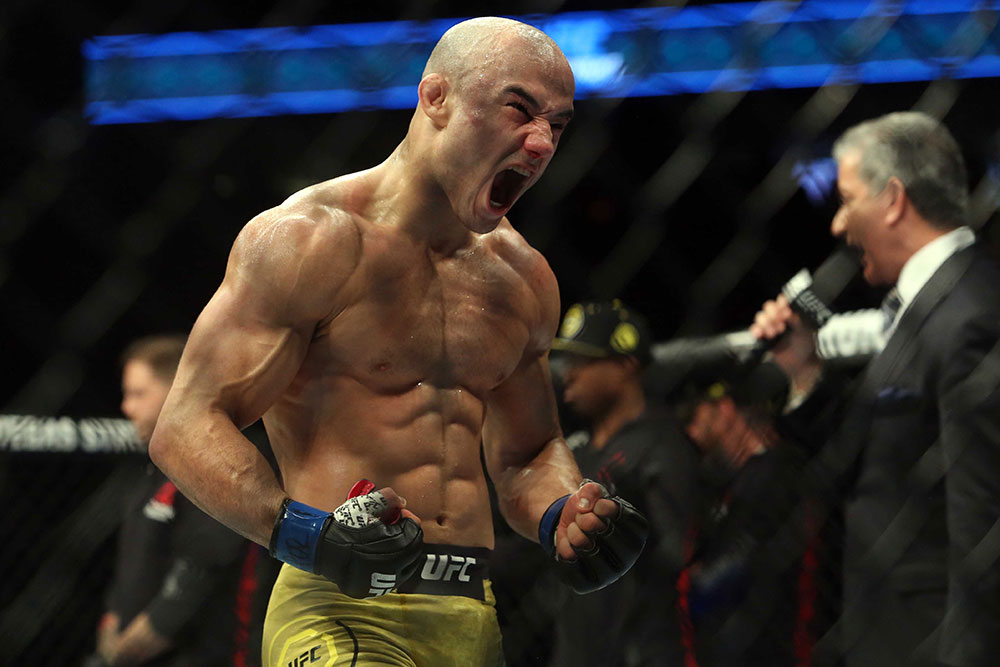 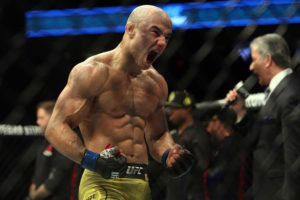 In fact, Marlon Moraes has been training extremely hard to win the fight, he has been sparring Frankie Edgar to prepare for this fight. Moraes is banking on Edgar’s phenomenal wrestling abilities to help his emaluate Cejudo’s style who himself is an Olympic gold medalist in wrestling.

“I’m expecting a heavy wrestling-oriented gameplan from Cejudo, but I’m ready. I’m more ready than ever. I’m coming into this fight with a strong desire to become a champion. I trained very hard and my time has come. It’s my time to become the champion. Frankie Edgar was essential in my training camp for this fight. We have been training together a lot, his MMA wrestling is very strong. I intend to make use of all of its qualities, implement them into my arsenal and walk out of there a champion.”

Frankie Edgar is himself fighting Max Holloway for the UFC featherweight title at UFC 240 and Marlon Moraes believes, Edgar has a good chance of dethroning Holloway.

“He is scheduled to fight Max (Holloway) at UFC 240. It’s going to be a tough fight, but Frankie is ready to fight anyone, and we are ready to surprise people. Frankie will impose his gameplan and we will both get the belts. I’ll get mine on the 8th and Frankie will snatch his on the 27th,” he said.