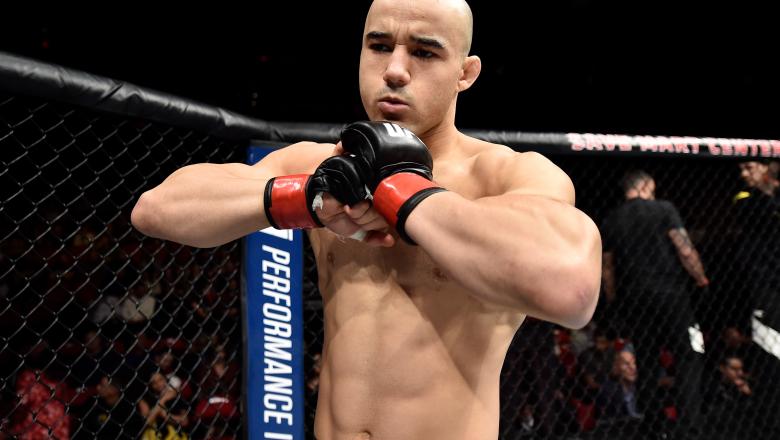 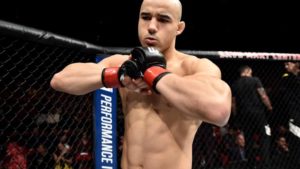 Moraes, who is now all set to take one former Olymian and the current UFC Flyweight champion Henry Cejudo, severely criticised Dillashaw. He stated that he believes that Dillashaw is trying to trick the fans. Here’s what he had to say:

That’s his move you know and that is the part I don’t like about the whole situation that he is trying to trick the fans and everybody that he did this because he is a great guy and that he wants to see the division flowing. Of course not. He is away forever. He did not say that he has to fight me. And he is just tricking the fans. But I do think that everybody saw it. He come up with a notice in the morning and he was just anticipating what the UFC and USADA were going to do later.