Marlon Moraes reacts to his TKO defeat to Henry Cejudo 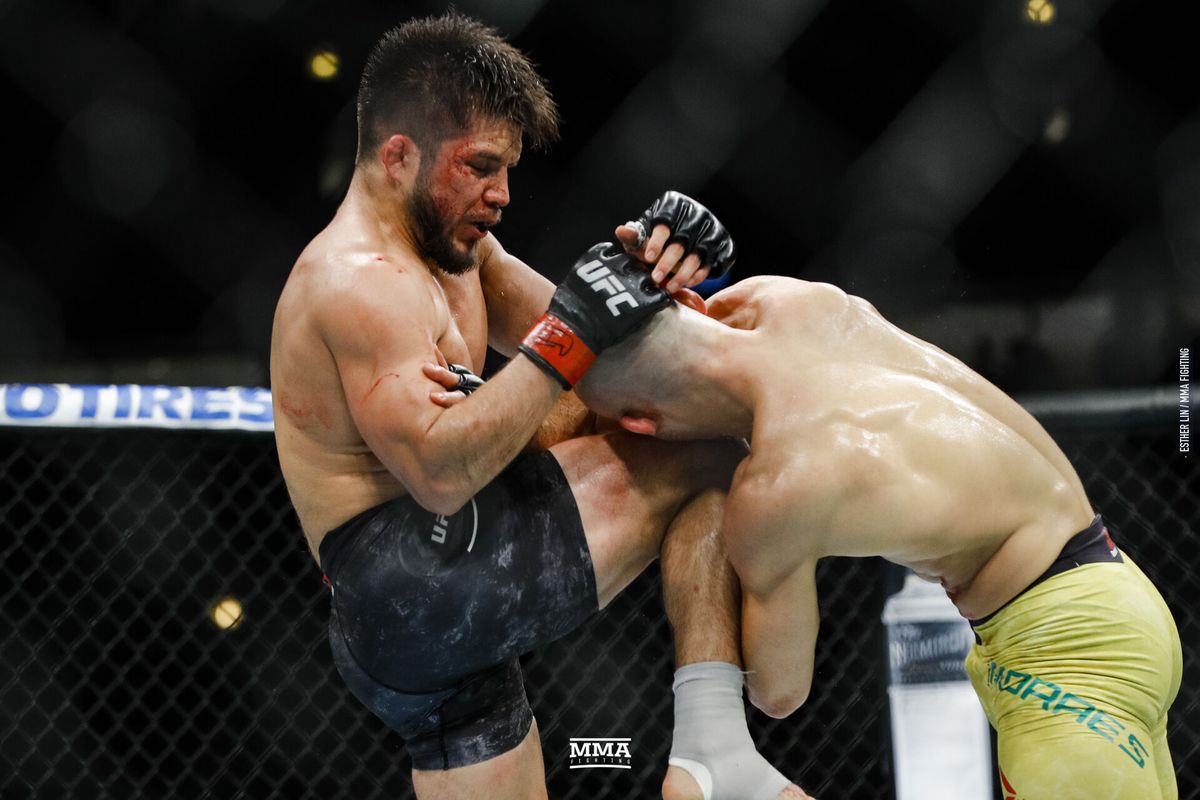 Marlon Moraes faced off against Henry Cejudo for the vacant UFC Bantamweight title. And he was defeated.

Moraes (22-6-1 MMA, 4-2 UFC) came off strong in the first round, but couldn’t get the job done as Cejudo made some adjustments and eventually gained the victory.

Speaking to the media after the fight, Cejudo reacted to his loss. He said the following :

“I just messed up,” he said. “I got out of the game plan, and that’s what happened. I just did what I shouldn’t do.”

“In the fight, he hit me, I hit him back, and we started to brawl a little bit,” he said. “That was one of the biggest things on the game plan from my coaches – don’t brawl, you’re faster. Just throw the combinations and don’t overload the punches.

“Man, I couldn’t defend myself well, but I think I was just tired,” he said. “(Goddard) took care of me. I think (after) a couple more seconds, I could get back for the fourth round. But it was my fault. I have nothing (bad) to say about the referee.”

“I’ve got to go back and train. That’s all I have,” he said. “If I don’t do that, what am I gonna do? I want to get back in the cage again, in the octagon, and I want to leave everything I have inside there.”