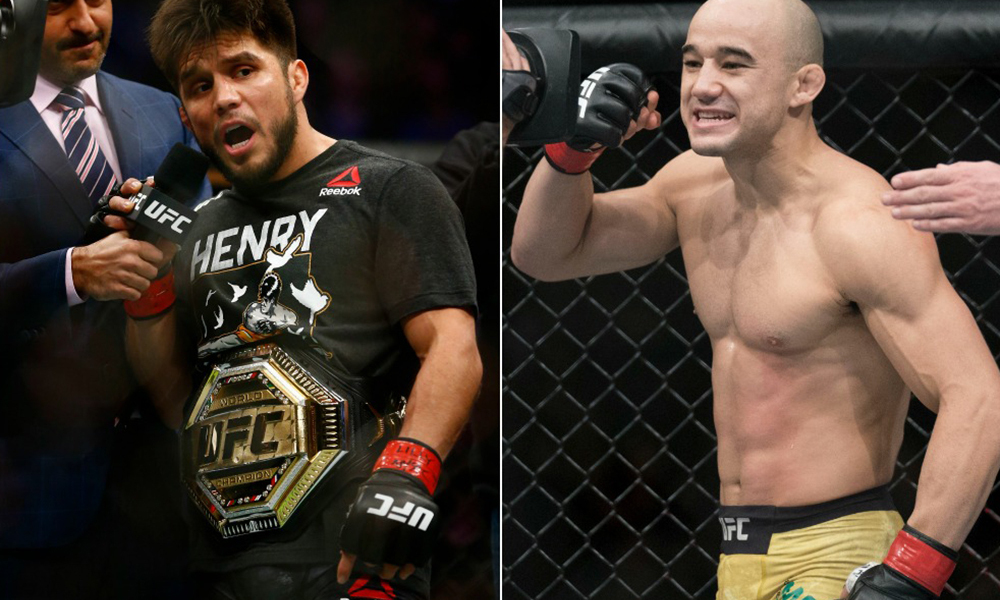 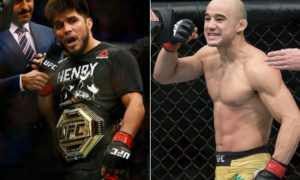 Before the fight, there is a lot of back and forth going on between Marlon Moraes and Henry Cejudo. Now Moraes has said that Cejudo’s win over Dillashaw was a fluke.

“We all got holes and matchups make champions and I think Henry Cejudo is a great matchup for me,” Moraes told MMA Junkie Radio. “I’m very confident in all I see him doing in the cage. Of course, he beat a legend, Demetrious Johnson. He beat, in my opinion, another guy that can be a legend in the future – T.J. Dillashaw, he’s a great martial artist.

“But we didn’t get to see much his last fight. I think T.J. got what you need to beat Henry. I think it was a fluke, it was just a matter (of) day. That was Henry’s day. But I worked hard. I’m well prepared for this fight. And I don’t want no flukes. I’m going out there. Perform, perform well and win. And leave no doubt who’s the best 135-pounder now.” (h/t – MMA Junkie)

Do you guys think that Cejudo’s victory over Dillashaw as a fluke? Who wins this weekend?