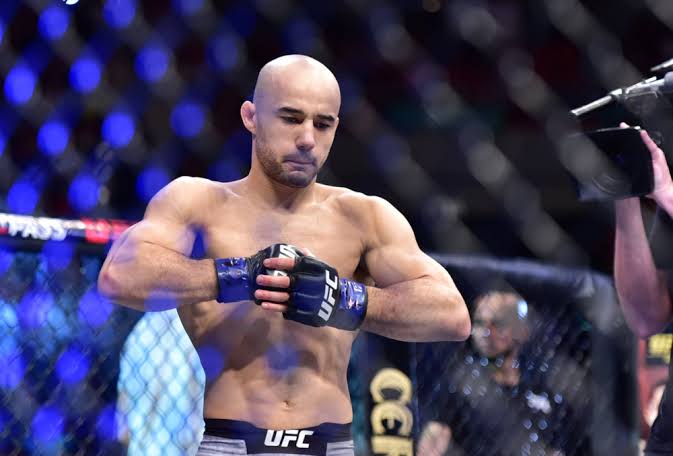 The action packed UFC on ESPN+ 2 card is a wrap. The card featured some close split decisions until main card which featured five finishes out of six fights. The most impressive of them however was of #4 ranked Marlon ‘Magic’ Moraes.

Moraes took on a familiar face in #3 ranked Rafael Assancao for pretty much a virtual title eliminator in a rematch. Assancao had handed Moraes his first UFC loss in his debut. Assancao was on a four-fight winning streak however revenge was sweet for Moraes who extended his first round finishing streak to three with two picture perfect right hands before submitting Assancao via guillotine. 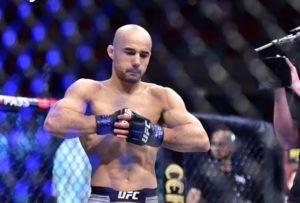 Moraes wasted no time in calling out champ Dillashaw and also had some harsh words for the champ. Moraes feels confident he won’t have to wait for a rematch between flyweight champ Henry Cejudo and Dillashaw.

“That’s not going to happen,” Moraes (22-5-1 MMA, 4-1 UFC) told reporters. “Cejudo’s going to keep his division, and in the bantamweight division, Dillashaw’s the champion.”

Moraes is also demanding for a contract renewal which he already deserves.

“First of all, I want a new contract, and the first fight has to be for the title,” he said. “The time has come. I’m ready. I’m in my prime. I can’t wait more. It’s my time to fight for the belt and to win.”

“T.J. Dillashaw hasn’t lost his title,” Moraes counters. “He’s going to have to defend it. I’m here to challenge him.”

UFC: Henry Cejudo wants TJ rematch for the 135 pound belt, vows to finish him even earlier than the first fight